Quick Verdict: If you're after a new tablet, buy a 2018 iPad. Apple hasn't reinvented the tablet here, just provided a great value option for new tablet buyers and upgraders.

Apple's 2018 model iPad was launched with a strong education focus, as Apple seeks to drive away competitor devices such as Windows 2-in-1 tablets and Chromebooks from its education heartland.

However, it's by no means an education-exclusive device, and with its minor upgrades in power and addition of Apple Pencil support, it's a compelling proposition in its own right.

Still, it sits in the shadow of Apple's far more expensive and shiny Apple iPad Pro 10.5. That creates a situation where a consumer after an iOS tablet has a choice to make because Apple typically reserves the best mix of features and price points for its truly premium products.

Except in this case, because with very limited exceptions, anyone considering the iPad Pro 10.5 right now should instead pocket the substantial price difference and opt for the 2018 6th generation iPad instead. That's a perspective that may change if Apple releases an updated iPad Pro this year, but for now, the standalone iPad is powerful enough for most users. 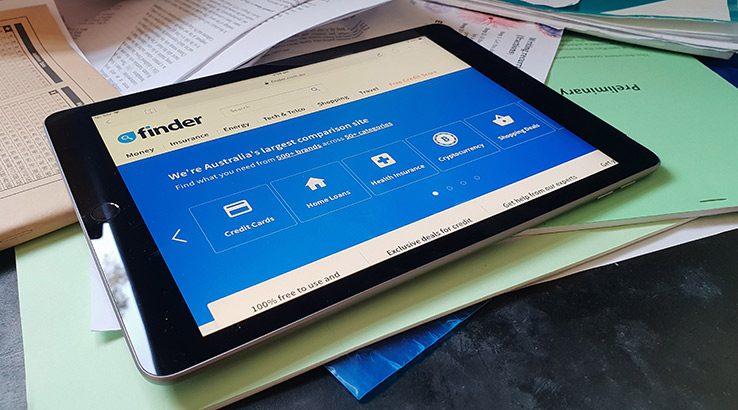 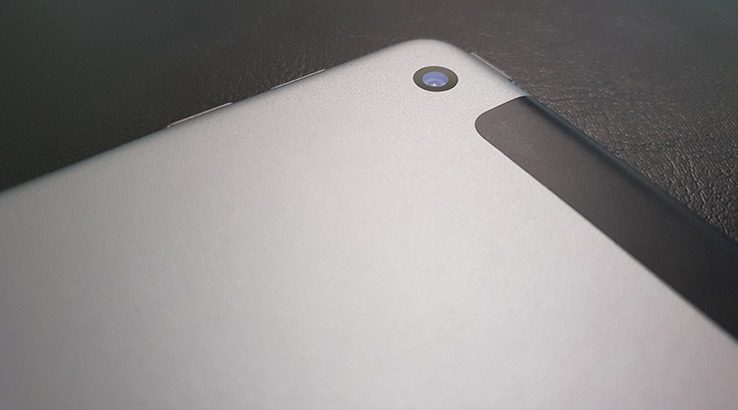 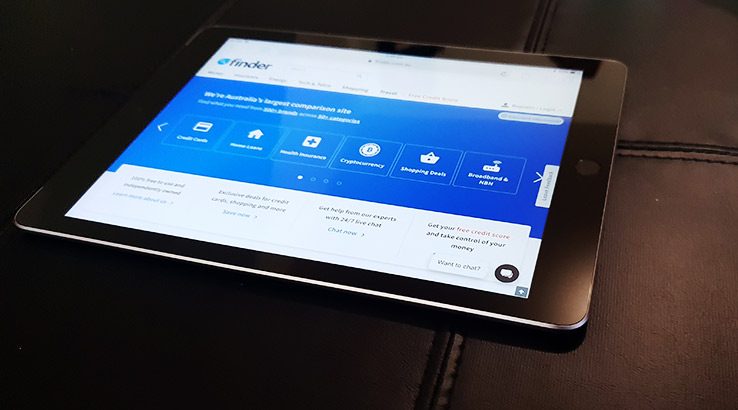 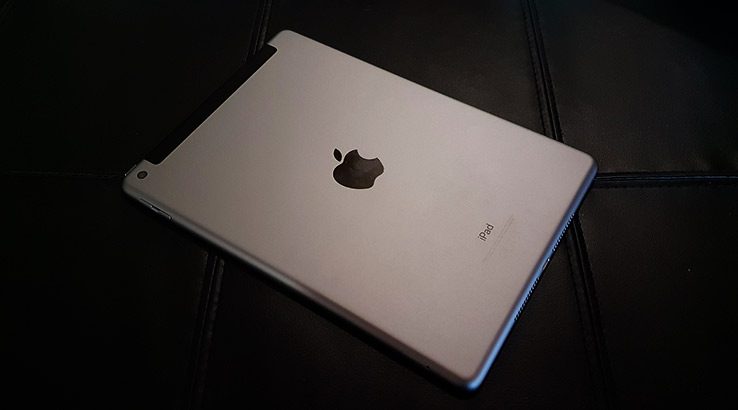 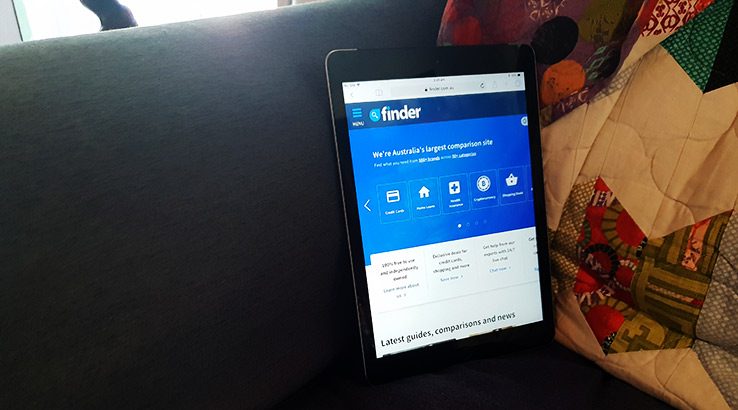 Apple didn't drop the price on the 2018 model iPad from its 2017 incarnation, and it didn't radically redesign it, either. However, what it did do was give it a solid processor upgrade that brings it more into line with the iOS 11 feature set, as well as adding Apple Pencil compatibility for the crowd that's going to want that.

The end result, once you take pricing into consideration, is the conclusion that this is easily the best tablet that you can buy. Yes, the iPad Pro has a nicer screen, speakers and TouchID sensor, but the gulf in performance isn't that great between them, and the gulf in pricing could more accurately be described as a chasm. A 64GB iPad Pro 10.5 will cost you $979, more than twice the price of the entry-level Wi-Fi 32GB iPad. Even if you do bump up the storage to 128GB, you're looking at $599/$799, well below the entry-level iPad Pro price for a tablet that will meet at least 90% of the target market's needs.

The Apple iPad sells in 32GB and 128GB variants, with either Wi-Fi or Wi-Fi+Cellular (ie 4G LTE) compatibility. The new 2018 iPad is available to purchase outright through Apple or its reseller network now at the following price points:

Telstra is also offering the Wi-Fi+Cellular model on 24 month contract terms. We've analysed the value of those plans here if you're keen on a new iPad and a mobile data plan to go with it.

If all you want and need is a web browsing device with light social media duties, just about any Android tablet would fulfil your needs, right down to the cheapest models, although you wouldn't get the range of quality iOS tablet applications on that platform.

In the iOS space, you could alternatively opt for the Apple iPad Mini 4, but unless you absolutely, positively had to fill a space that only a 7.9 inch tablet can fill, there's really not much point in doing so.

For the same price range you could pick up the 2018 iPad with a much better processor and, frankly, a better future ahead of it. It's not hard to see the iPad Mini line living on borrowed time, and that means it's likely to drop off the future iOS upgrade pathway before the new iPad does.

Then there's the iPad Pro family. They have still got their space for those who want better colour accuracy in their image representation, or for those who need the screen space of the massive 12.9 inch iPad Pro. However, for the iPad Pro 10.5 inch it's a somewhat tough sell when so many of its features are now found in the regular and much cheaper iPad.

If you're a heavy iPad user looking to use the 10.5 inch iPad Pro as your only computer, the more effective multi-tasking might be enough of a draw on its own, as might the improved display. Still, you might be better served waiting until Apple announces a 2018 iPad Pro refresh, at which point a larger performance gap to justify the price bump should occur.