3D Smartphone camera technology: What you need to know 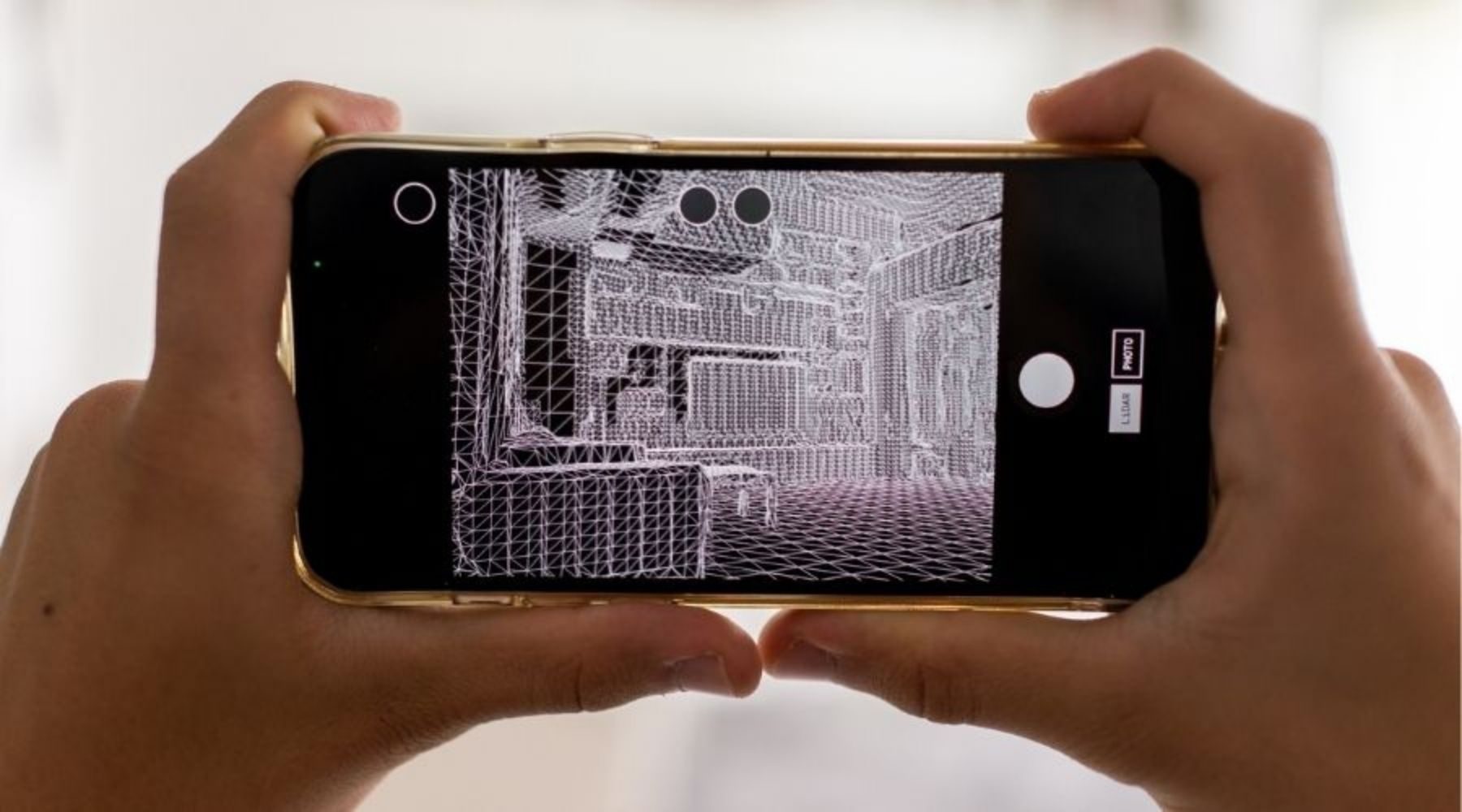 Research into new forms of 3D smartphone camera technology could have huge implications for the entire industry.

Researchers at Standford University are hard at work on a new, cheaper form of 3D smartphone camera technology, and it's tipped to be an industry-changer. Here's a rundown on what you need to know about these new developments. 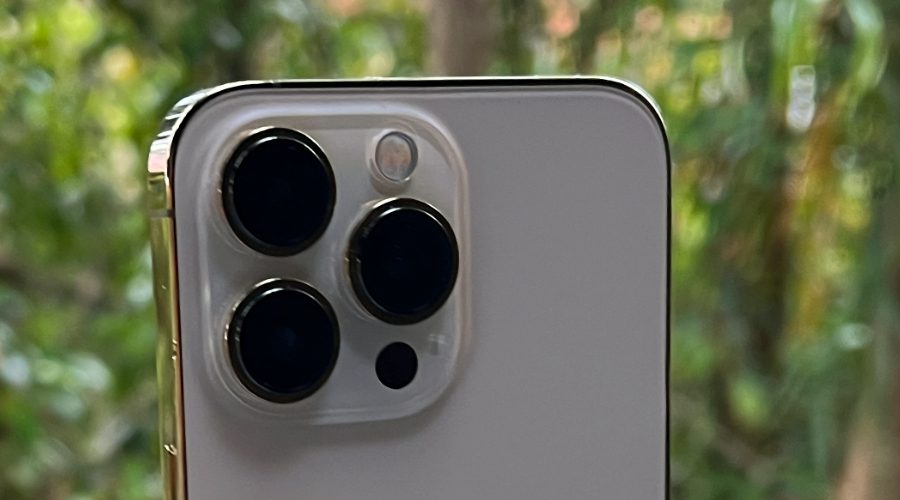 The first thing to know about 3D smartphone camera technology is that it has already been rolled out by the biggest mobile phone manufacturer in the world, Apple. First appearing on the iPad Pro, LiDAR was minimally used in the iPhone 12 before making a real splash in the iPhone 13 line.

So what is LiDAR? Massively simplified, LiDAR uses laser light to generate a 3D model of any environment. It has been widely used in helicopters and planes, and by government agencies, to quickly and accurately analyse topography.

LiDAR has a big role to play in the iPhone 13's impressive camera performance. The iPhone 13 utilises LiDAR in low-light conditions to quickly focus and produce well-contrasted images. It's also very useful in augmented reality. Businesses like IKEA have used the technology to position objects like furniture in AR models of customers' homes.

"Existing 3D cameras need specialised pixels, which are difficult to realise in large formats and have smaller fill factors due to the complex electronics required to capture 3D in the pixels. Our approach converts standard and highly advanced 2D sensors into 3D sensors as opposed to building them from the ground up."

So, rather than ripping out the current camera sensor in your phone and replacing it with LiDAR, alternations could be made to your 2D sensor to recreate LiDAR far more affordably. One way that might be possible is by adding a light source and modulator to your sensor, and mirroring the effect of LiDAR's laser technology, simply with light.

The barrier to implementing this technology has been the unfeasible amounts of energy such a modulator would require. Stanford has sidestepped this issue by creating an acoustic modulator using lithium niobate.

Okay, I'll spare you any more scientific jargon. The bottom line is this: If these developments continue at their current pace, you could see very similar technology to what is found on the iPhone 13 available on a much wider range of phones.

There are myriad phone manufacturers making a living by undercutting Apple. They could soon be able to implement 3D camera technology without jacking up their prices.

3D smartphone camera technology will do much more than improve your Instagram Stories. Experts in the field believe these breakthroughs could be a game-changer for remote work.

For example, remote assessments of patients in healthcare could become much more desirable if practitioners are able to receive more accurate imagery. 3D technology is commonly-used among elite athletes to analyse biometrics and prevent injury. This functionality could soon become accessible to the everyday consumer.

And if security is a big issue for you, 3D cameras will likely be ground breaking in that area as well. Face ID is a common feature in phones these days, and the better the camera, the less likely the technology is to fail. These are just some of the ways widespread update of 3D smartphone cameras could change the industry, and the world.

It might be a while until you can see these developments in your new phone. In the meantime, take a look at some of the most extraordinary phones on the market today. 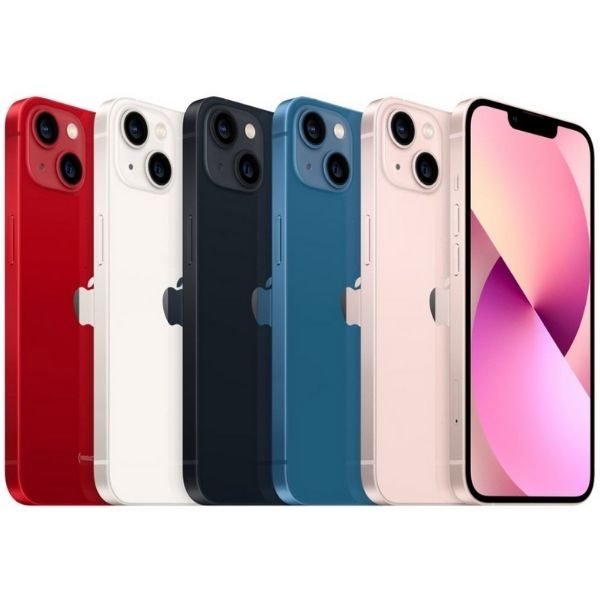 The iPhone 13 is one of the most exceptional phones on the market. Its innovative use of 3D camera technology is just one reason why. 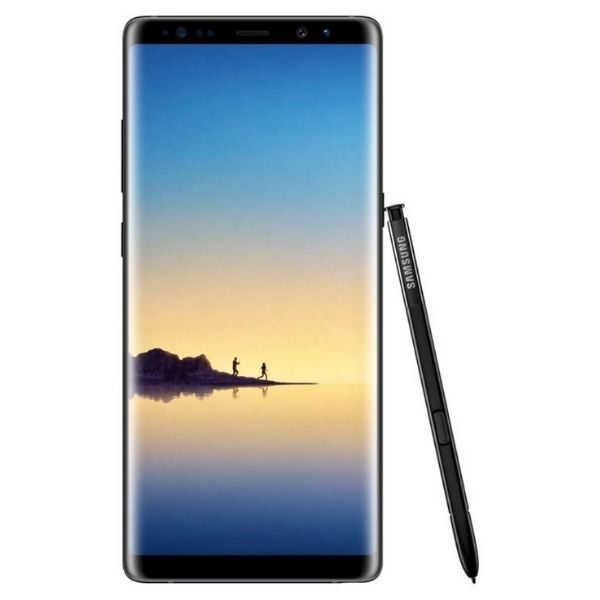 $800 off Samsung Galaxy Note 8 on Mobileciti

If it's innovation you're after, the Note 8 is a staggering cross between a notebook and a phone, and we can't get enough of it. 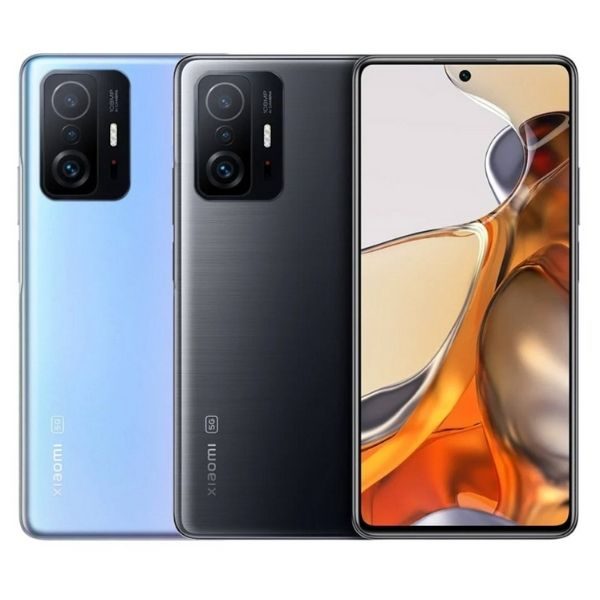 If camera quality is an important feature in a smartphone for you, you can't look past a 108MP pro-grade camera, as well as a brilliant AMOLED display, all for $400 off the asking price. 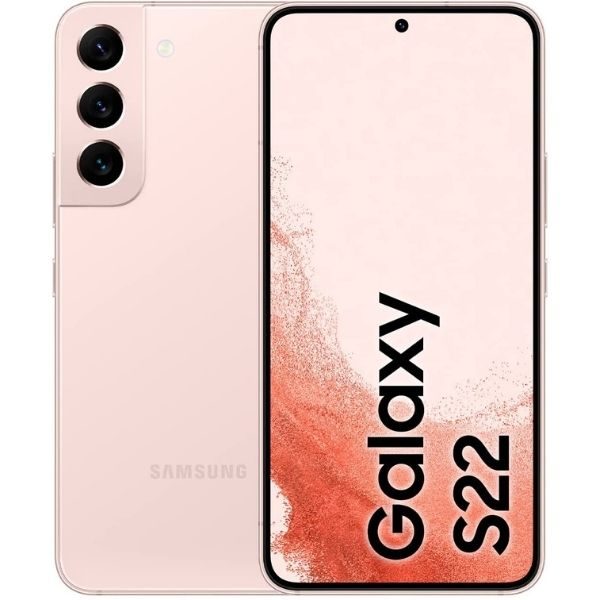 No list of industry-leading phones is complete without the S22. We can only hope other manufacturers follow the S22's brilliant photography features and impressive performance.

Need more help picking out your next smartphone? Head over to Mobile Phone Finder.