Not all Zoom and gloom: Video call giant beats projections, but what now? 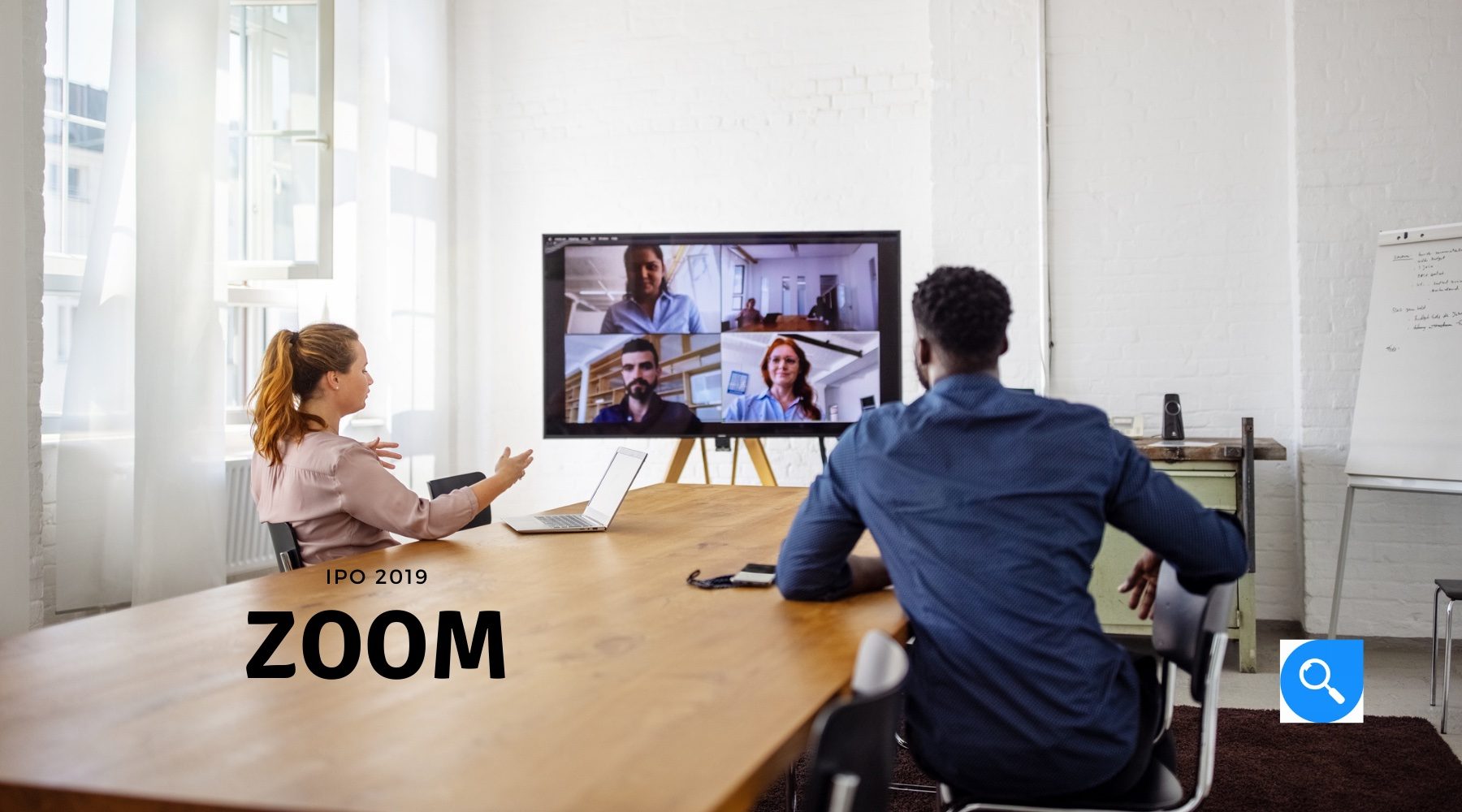 Zoom has outperformed expectations but failed to impress shareholders with its latest market update.

Zoom has reported better-than-expected quarterly earning updates during trading on Monday in the United States but is warning of tougher times ahead as the world opens up post lockdown.

Highlighting its strong performance during a market update, Zoom told shareholders revenue is up 35% over the last quarter.

Revenue in total was US$1.05 billion.

However, these numbers failed to impress shareholders, with the company heavily traded post announcement.

While the company is pointing to strong numbers today, it has looming issues as the world reopens.

Further still, the sell-off continued during the after-hour trading, down a further 6% to US$227.88.

This is predominantly due to the company's longer-term outlook.

While it is still growing, its projected growth has certainly halted.

In fact, the company's current growth rate will be its slowest since 2018, prior to both the pandemic and the company listing.

Victim of its own success

Zoom's stock was a strong performer last year, becoming a key part of the "new norm" during the pandemic.

However, its rapid growth was never sustainable after the initial influx of people flooding to the software.

As such, over time the shares have fallen with investors in the company over the 1-year mark, seeing a 44% loss.

What is the CEO staying about Zoom's future?

"We are well on our way to becoming an indispensable platform for enterprises, individuals and developers to connect, collaborate and build in the flexible hybrid world of work. We believe our global brand, innovative technologies and large customer base position us well for the future."

According to eToro's market analyst Josh Gilbert, the company has peaked in growth.

But this does not stop the investor from remaining bullish.

"It was always going to be near impossible for Zoom to match its sustained growth in 2020. However, it's not all doom and gloom for the company," Gilbert said.

"Hybrid work environments are likely to be the new norm for most companies globally, as the pandemic has allowed many leaders and knowledge workers to be more comfortable with video collaboration as a form of communication."