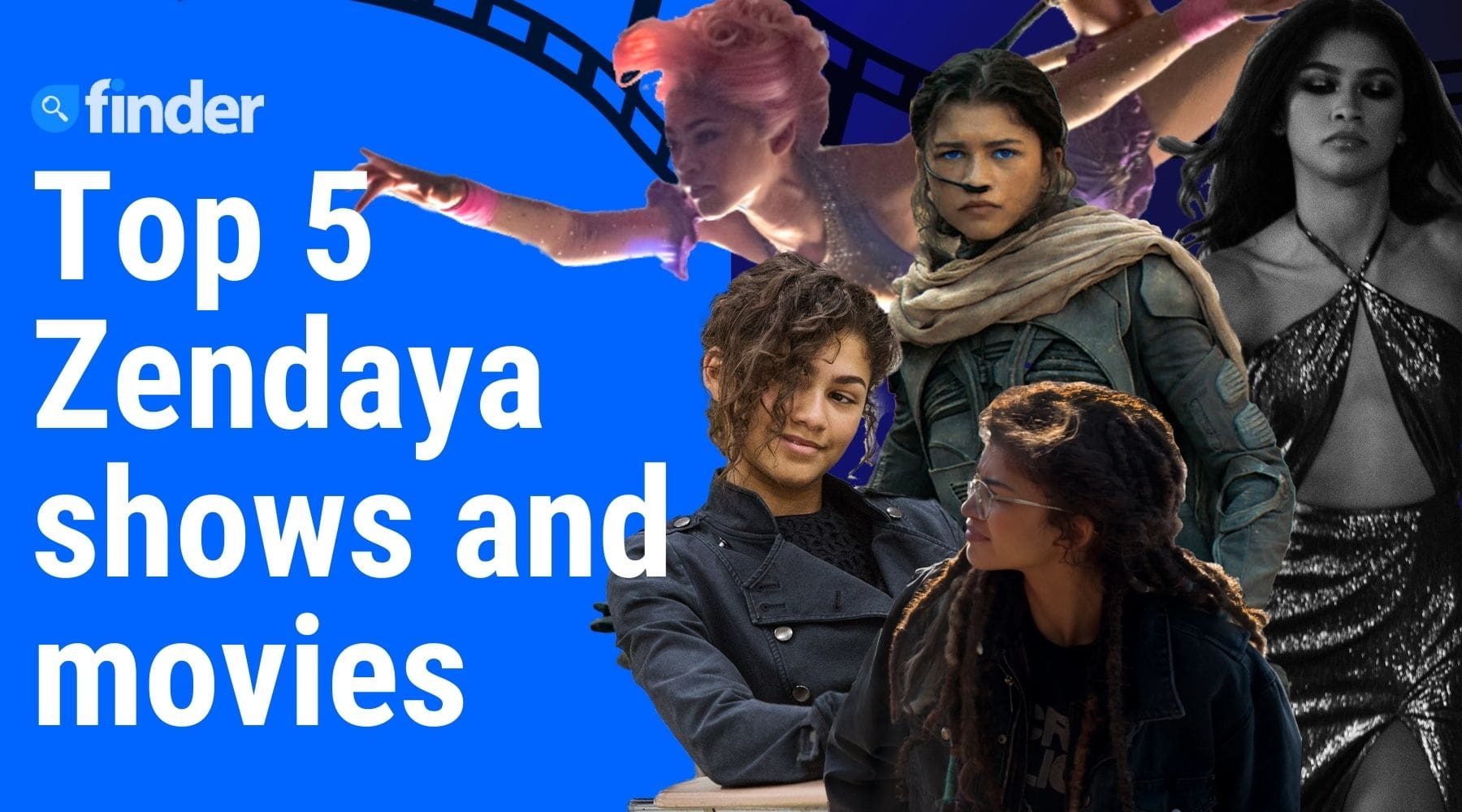 These titles will ensure a solid Zendaya marathon.

While Zendaya's current popularity is undeniable, she has been working hard for more than a decade. Her filmography is impressive despite her young age and the roles she goes after show both curiosity and a dedication to the craft. Not all the shows and movies she starred in became critical darlings, but Zendaya never phones it in. Quite the opposite: her performances are always a highlight.

Zendaya kicked off her career as a child model and back-up dancer before landing her first acting role in Disney Channel's sitcom Shake It Up back in 2010. Fast-forward to the present and she's one of the most sought-after actors working today. She plays Rue in Euphoria, a teenage girl struggling with drug addiction. The role made her the youngest recipient of the Emmy Award for Outstanding Lead Actress in a Drama Series in 2020.

Euphoria is currently on season 2, with episodes airing weekly on BINGE and Foxtel. If you need even more Zendaya in your life, here are 5 additional titles you might want to check out.

Featuring Zendaya's best performance to date outside of Euphoria, Malcolm & Marie is a romantic drama about a writer-director and his girlfriend. Their relationship is tested over the course of a night as he waits for the reviews of his latest film to go online.

Zendaya stars opposite John David Washington and their chemistry is undeniable. She brings a mesmerising vulnerability to the role, offering a tour-de-force acting showcase. The movie is set in 1 location with only the 2 leads, so the performances are even more crucial to keep viewers engaged. Thankfully, Malcolm & Marie delivers. You can stream the movie on Netflix.

Zendaya stars as Michelle Jones-Watson, known as MJ, in the latest Spider-Man trilogy. She has a small role in the first movie, Homecoming, but becomes a major player in Far from Home as Peter Parker's love interest. Their relationship blossoms and the 2 make a great team, even as the events of the final movie in the trilogy, No Way Home, threatens to tear them apart.

You can stream Spider-Man: Homecoming on Foxtel and BINGE and Spider-Man: Far From Home on Netflix. The recent Spider-Man: No Way Home isn't available on digital platforms yet, but you may be able to still catch it in cinemas. This trilogy is set in the Marvel Cinematic Universe, so it will be interesting to see if Zendaya will reprise her role as MJ in the future.

A long time in the making, Dune was received with enthusiasm, with critics praising it for its stunning special effects and excellent production values.

Based on the novel by Frank Herbert, the movie centres on Paul, a gifted young man (Timothée Chalamet) born into a great destiny. It turns out he must travel to a dangerous planet to ensure the survival of his people.

Zendaya only has a small role as Chani, a mysterious woman who appears in Paul's visions. However, that role will get bigger in future instalments. With Dune: Part Two coming out in 2023, getting familiar with this fascinating universe should be on your to-do list. You can purchase Dune from digital retailers.

Besides her acting career, Zendaya also ventured into music. In fact, her biggest commercial success as a musician is Rewrite the Stars, a duet with Zac Efron which features on the soundtrack of this spectacular musical drama.

The Greatest Showman is inspired by the story of P. T. Barnum's creation of Barnum's American Museum, with Zendaya playing an acrobat and trapeze artist. If you love musicals, this one is not to miss. You can stream it on Disney Plus and Foxtel.

The OA is a fantasy and supernatural drama about a woman who resurfaces after missing for 7 years. We'll let you discover the rest of the show's intricate plot, since revealing too much can be considered a spoiler.

Zendaya appears in season 2 episode 1 as Fola, a character fond of puzzles. Again, saying more would fall into spoiler territory – and we don't want to rob you of the joy of solving The OA's many mysteries on your own. The show has been unfortunately cancelled, with fans still petitioning for its return. You can stream it on Netflix.

Didn't love our picks? Check out the latest releases on every service here. Otherwise, search for where to watch any TV show in Australia here.