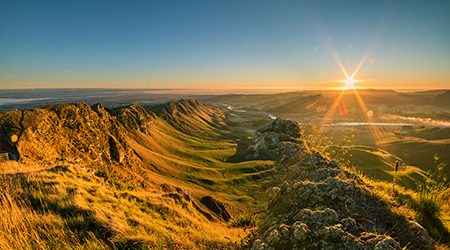 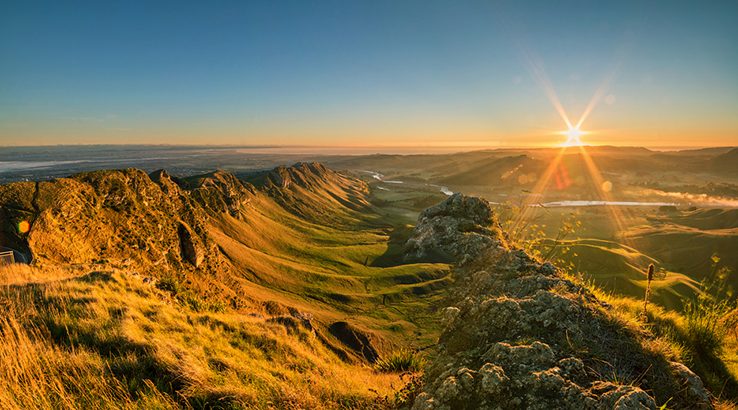 Jetstar is bringing us big thrills at small prices. Plus, where to go to find them cheaper.

It's not too often we see budget airline Jetstar boasting a sale dedicated to our neighbours but with a starting price of just $135 each way, these are deals to rave about.

Especially seeing as they include travel during the peak ski season months with flights available from 14 May all the way through to 20 September.

Better dust off those skis, now.

OK to be fair, Queenstown flights are only on sale during shoulder season in June and September but this could work in your favour if you'd prefer to hog the fields to yourself. Otherwise, you can always fly into an alternate South Island city such as Christchurch during July or August and make a longer trip of it exploring the island and popping into Queenstown for a run or two.

That's not to say your only option is to ski. There are plenty of other cities in this sale to explore including Auckland, Wellington, Nelson and Napier where you can visit hobbits, sip the nation's finest wines and hike forested trails.

The cheapest flights can get you between Melbourne or Sydney and Christchurch from $135 each way (or $270 return). From there you can score flights from the Gold Coast to Auckland, Christchurch or Wellington from $139 each way and flights from Melbourne to Napier from $183 each way.

Want to get them cheaper? Flight Centre is offering similar flights at cheaper prices on select routes. For example, at the moment you can fly Melbourne to Christchurch from $222 return when you book through Flight Centre. With potential savings of almost $50, it's definitely worth checking up on first in case you can score a better deal.

All flights are on sale until midnight 30 April unless sold out prior.

Jetstar is one of the few budget airlines offering flights to New Zealand with its only other competition being AirAsia which flies a single route between the Gold Coast and Auckland, giving Jetstar that "best price" edge.

However, this isn't the lowest Jetstar will go with New Zealand sales, with the airline having dropped fares to under $200 return in the past. More often than not, New Zealand flights start from $119 each way so these do come up slightly pricier at face value, though slightly cheaper if you use our Flight Centre trick.

To its benefit, it does include trips to less popular cities such as Napier and Nelson and comes up way better than other airlines flying similar routes, such as Air New Zealand which is currently selling tickets from $210 each way.

The only airline that's beating it on price is AirAsia which has flights from the Gold Coast to Auckland from $129 each way (as opposed to Jetstar's $139). However, as mentioned above, this is AirAsia's only New Zealand route.