The cryptocurrency markets are feeling that one.

XRP is now available on Coinbase Pro, it announced on 25 February.

Deposits were made available at 6pm UMT on 25 February, and over the next 12 hours progressed into full trading. It's a development that probably came as a relief to XRP supporters.

While a listing on Coinbase Pro does not guarantee that XRP will arrive on Coinbase or its mobile app, the tenor of the announcement suggests it will, with Coinbase saying it will "make a separate announcement when that occurs".

The listing has been a long time coming, with reasonably well-founded rumours of an XRP listing on Coinbase creating a massive rise back in January 2018. But this listing never arrived, leaving XRP holders wondering why.

There were several possible explanations. One is that because they're both in the business of moving money, Ripple and Coinbase can be seen as competitors. Although this doesn't put a listing off the table, it does present a potential downside for Coinbase to consider next to the advantages. 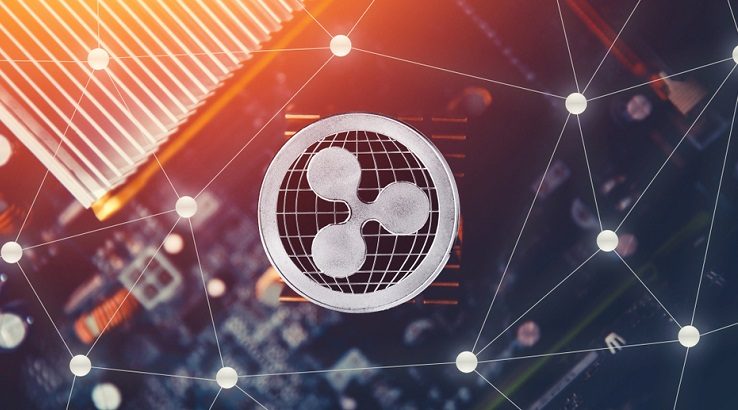 These advantages are quite direct though. XRP is the third largest cryptocurrency by market cap and will undoubtedly be a popular offering on Coinbase Pro. Beyond that, Ripple has reportedly been directly offering cash for XRP listings, in the form of a flat million dollars on the table at Gemini and more convoluted offerings to Coinbase.

A more prominent theory is that XRP is in a legal grey area left by its potential status as a security. Coinbase has always erred on the side of caution with its listings, and has taken great pains not to list anything which might later be considered a security.

As such, the Coinbase Pro listing of XRP suggests a few things.

Firstly, it could be that the team at Coinbase feels XRP has successfully shed its risky status as a potential security, perhaps in part due to Ripple's ongoing efforts to decentralise the XRP network, and put some distance between itself as a commercial entity and XRP as a decentralised digital asset.

Secondly, it might mean that Coinbase's various licensing deals are coming to fruition, and that XRP is part of its plans to list security tokens. And thirdly it might mean something else, nothing else, or various combinations of things, and speculating doesn't go too far.

However, it's not speculation to say that this is good news for XRP. It's not quite in the same league as the price doubling that would have accompanied this news in 2017, but XRP is still showing a healthy green tinge. Over the last 24 hours it's up 6% against BTC, 5.5% against ETH and 8% against fiat.

The trade volumes seemed to hold their breath before diving into Coinbase Pro.