The Xbox Series S is the little next-gen brother to the Xbox Series X console; cheaper and with less power, but still playing all the same games. 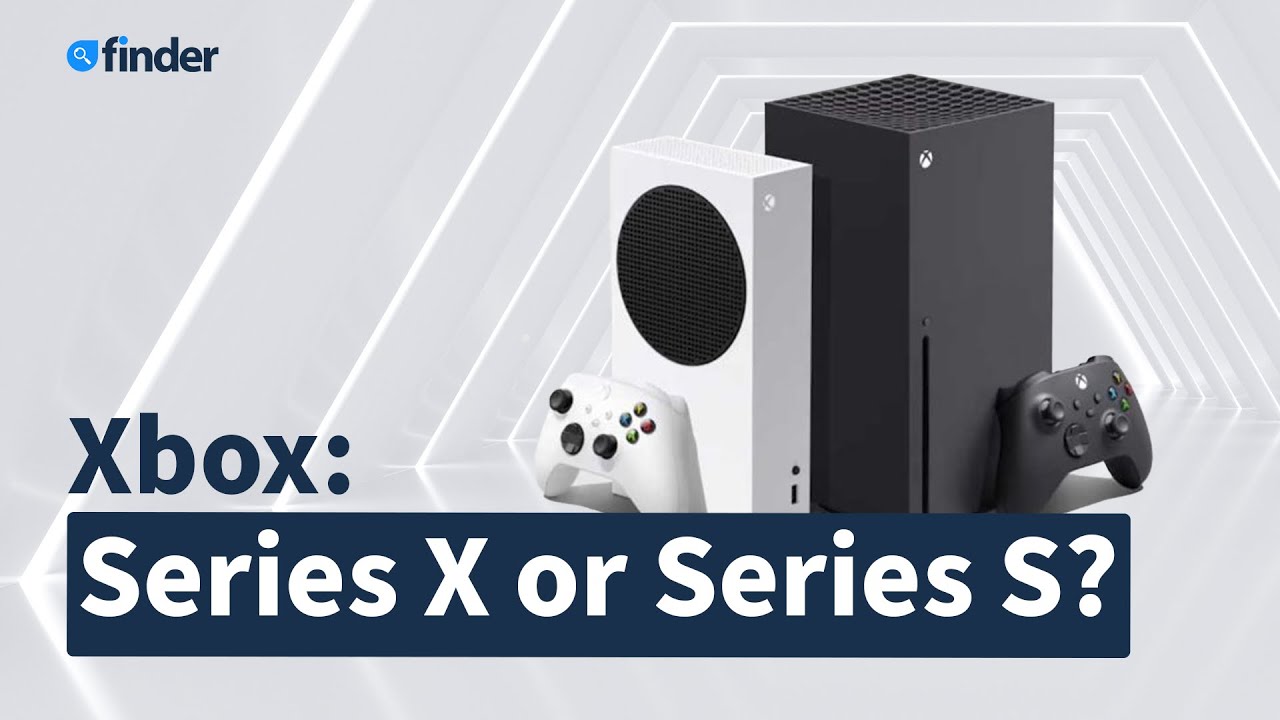 In November 2020, both Microsoft and Sony will launch next-generation video game consoles across the world. These rival video game machines will be going head-to-head for consumer dollars, and early comparisons show two very powerful machines that are evenly matched in many respects, even if they look worlds apart.

There will be multiple versions of both the new Xbox and the new PlayStation. Sony has detailed a premium model PlayStation 5 as well as a cheaper Digital Edition, which doesn't come with a 4K Blu-ray player and may potentially be lacking in other features.

Microsoft has countered with the Xbox Series S, which was previously known as Project Lockhart. It is also an all-digital console with no optical Blu-ray drive. However, it's also lower specced inside. It makes for a console 60% smaller than its bigger brother and 35% cheaper. However, it's still capable of playing the same next-generation games.

"The name we're carrying forward to the next generation is simply Xbox. At the Game Awards, you saw that name come to life through the Xbox Series X. Similar to what fans have seen with previous generations, the name 'Xbox Series X' allows room for additional consoles in the future." – Microsoft representative

How much is the Xbox Series S in Australia?

The Xbox Series S will cost $499 in Australia. When we consider exchange rates and local taxes, that puts the price on par with other international territories. As well as buying outright from a retailer, Telstra customers can take up a pay as you play subscription option to get the console. It's called Xbox All Access and it cames with Game Pass Ultimate for $33/month for 24-months. 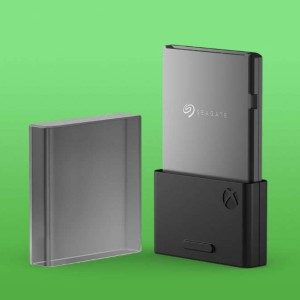 A deep-dive into the Xbox Series X specifications reveals a console that's as powerful as the highest-end PCs you can buy. It comes fully equipped with a 4K Blu-ray disc drive and will have no problems playing any game thrown at it over the next five to seven years.

The Xbox Series S cuts out the Blu-ray drive and be a digital-only version of the console. And it really rolls back the power. The 12.15 TFLOPS of power seen in the XSX drops to jsut 4 TFLOPS on the Xbox Series S. This is mainly due to a lesser CPU running at 3.6GHz instead of 3.8GHz, and a downgrade of the GPU from a 52CU (compute unit) RDNA 1.825GHz card to a 20CU, 1.565GHz GPU card.

Elsewhere, the internal 1TB hard drive is butchered down to a pathetic 500GB. Which then becomes 365GB once the operating system is installed. You can pay $359 for a 1TB Seagate Storage Expansion Card, but that's a huge extra expense.

As a result, the console is significantly smaller, too - in fact, 60% smaller than the Xbox Series X. That makes it the smallest console in Microsoft's history. Even if it looks like a speaker.

The good news is, you can still play all the same games on the Xbox Series S as the Xbox Series X. The reduction in power means it's capped at 1440p instead of being able to deliver 8K. While the resolution is disapointing, the framerate will be at least 60fps with scope for 120fps. Both consoles work with the great Xbox Wireless Headset, too.

So why would you opt for an Xbox Series S console? Price! At $499 it's a much more affordable entry point for people who want to play next-generation games and don't care about resolution or Blu-rays.

Was the Xbox Series S leaked?

Yes it was. In fact, it was one of the worst kept secrets in gaming history. On 10 August 2020, a Twitter user by the name of Zak S revealed that he had acquired an Xbox Series X controller off an online retailer. The leaked controller has been confirmed as being an XSX controller, only it's in a Robot White colour previously not shown publicly by Microsoft. Adding to the intrigue, the instruction manual that came with the controller referenced the Xbox Series S as well as the Xbox Series X.

To be precise, the manual and the packaging both talk to the controller being compatible with "Xbox Series X | S." It's also compatible with Xbox One, PC, Android and iOS devices.

While the rumours regarding the Xbox Series S had been rife, this was the first official documentation to show the console's name. The fact that the new controllers had already identified as being both XSX and XSS compatible also added weight to the belief that the Xbox Series S world be available at launch, if not shortly after.

In response to the controller's appearance, a Microsoft spokesperson did little deny speculation at the time, only saying:

"We have a lot in store for Xbox in 2020 and can't wait to share [it all] with you. However, we have nothing to announce at this time."

Yes, Project Lockhart was understood to be the codename for the digital-only version of Microsoft's next-generation console. It sits besides the Xbox Series X (you may recall that the Xbox Series X was originally called Project Scarlett).

That is a deliberate ploy in the nomenclature to enable Microsoft to release other versions of its next-generation Xbox. Much like we saw with the Xbox One X and Xbox One S, at least one variation of the upcoming console the Xbox Series S.

When was the Xbox Series S announced?

It's generally believed that the Xbox Series S was originally going to be announced at E3 in June 2020. However, with E3 cancelled, that plan was put on hold. It took until 8 September 2020 - at which point numerous leaks had forced Microsoft's hand - before the industry giant officially acknowledged the Xbox Series S existed.