The most powerful console ever made, but with a serious lack of killer-app games.

Teased for quite some time under the name Project Scorpio, the Xbox One X was officially revealed during Microsoft's press conference at E3 2017 and released on 7 November 2017.
Unlike traditional console releases, Xbox One X is not a complete departure from Microsoft's current Xbox One platform, but simply a more powerful version of it. Of course, power can mean a number of different things, from higher frame rates and smoother performance to 4K resolutions and fancier graphical effects.

Microsoft likes to brag that the hardware is 40 percent more powerful than any other console. Though unnamed, that nearest competitor is obviously the PlayStation 4 Pro: Sony’s recent 4K upgrade for the PlayStation 4. The biggest problem with the Xbox One X continues to be the problem that hangs over the head of all things Xbox One: limited first-party games and third-party exclusives.

Though the capture of PC Early Access phenomenon PlayerUnknown’s Battlegrounds for exclusive Xbox One release is a neat console-exclusive coup for Microsoft, if you’re running out on day one to buy the Xbox One’s new-release “killer app” game, you’ll be found wanting, unless you count the cutesy, cartoony Super Lucky’s Tale. It’s a shame, really, because the Xbox One X is a powerful machine, for more than just gaming. 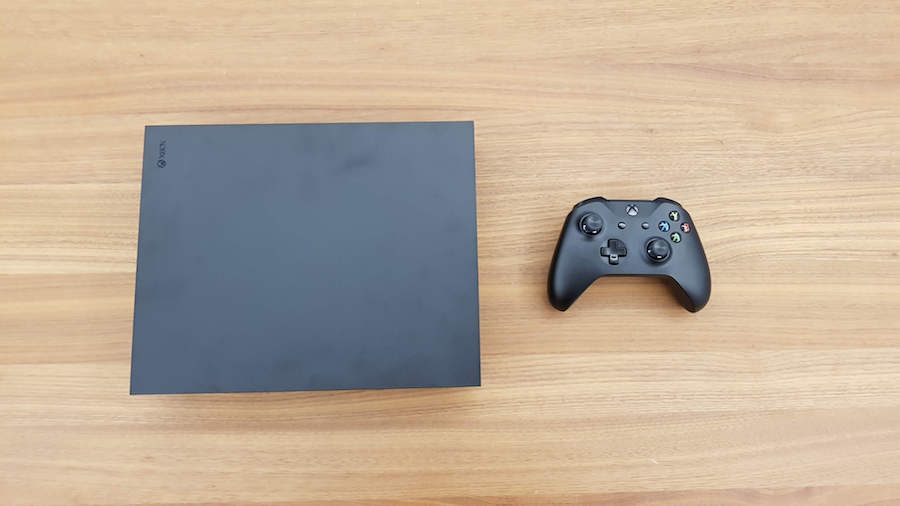 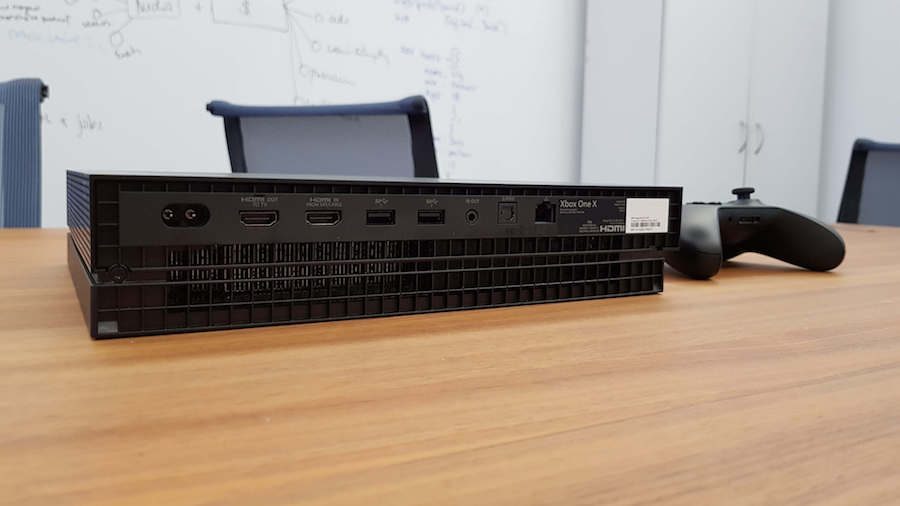 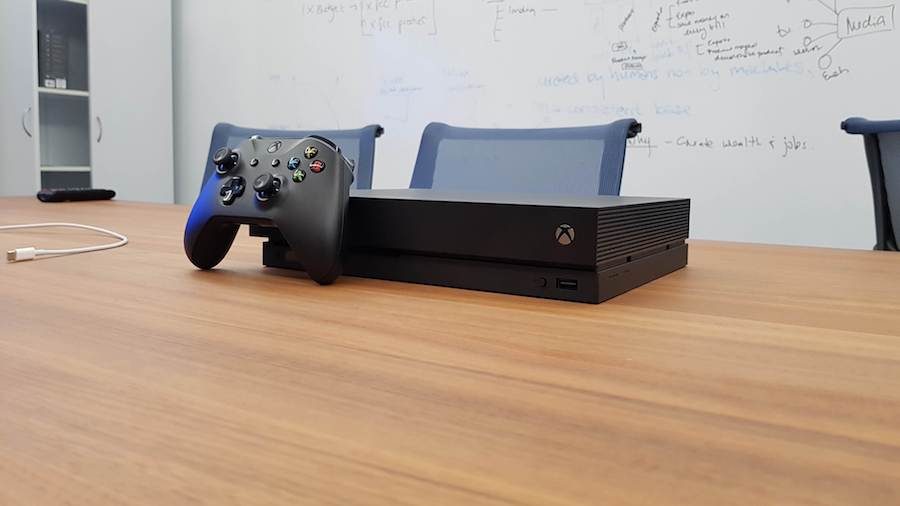 Buy a 1TB Xbox One X

Nathan Lawrence was a gaming writer for Finder.