Quick verdict: Despite its age, the Xbox One S remains a versatile and powerful games machine that also doubles as a 4K Blu-ray player. 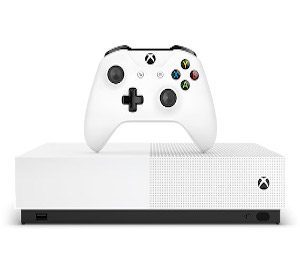 In 2001, Microsoft launched its first Xbox video game console in a bid to take on Nintendo and Sony at their own game. Fast forward to the present day and the Xbox brand is still going strong. There are currently two Xbox models to choose from: the Xbox One S and the souped-up Xbox One X. (This review concerns the Xbox One S. Click here to read our Xbox One X review.) 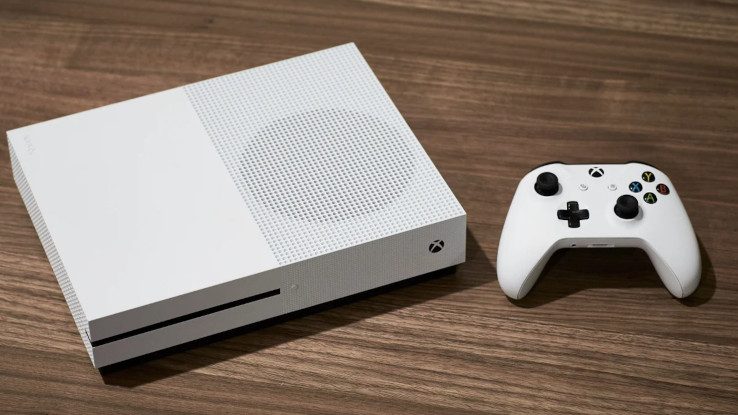 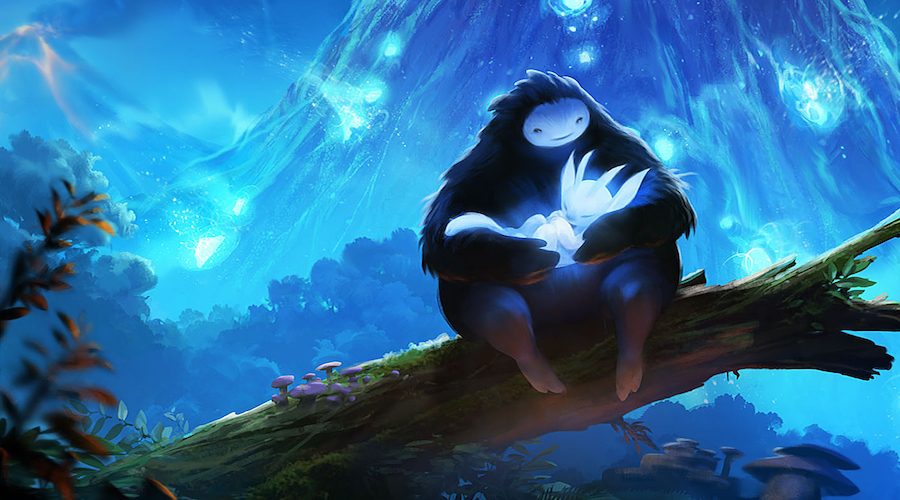 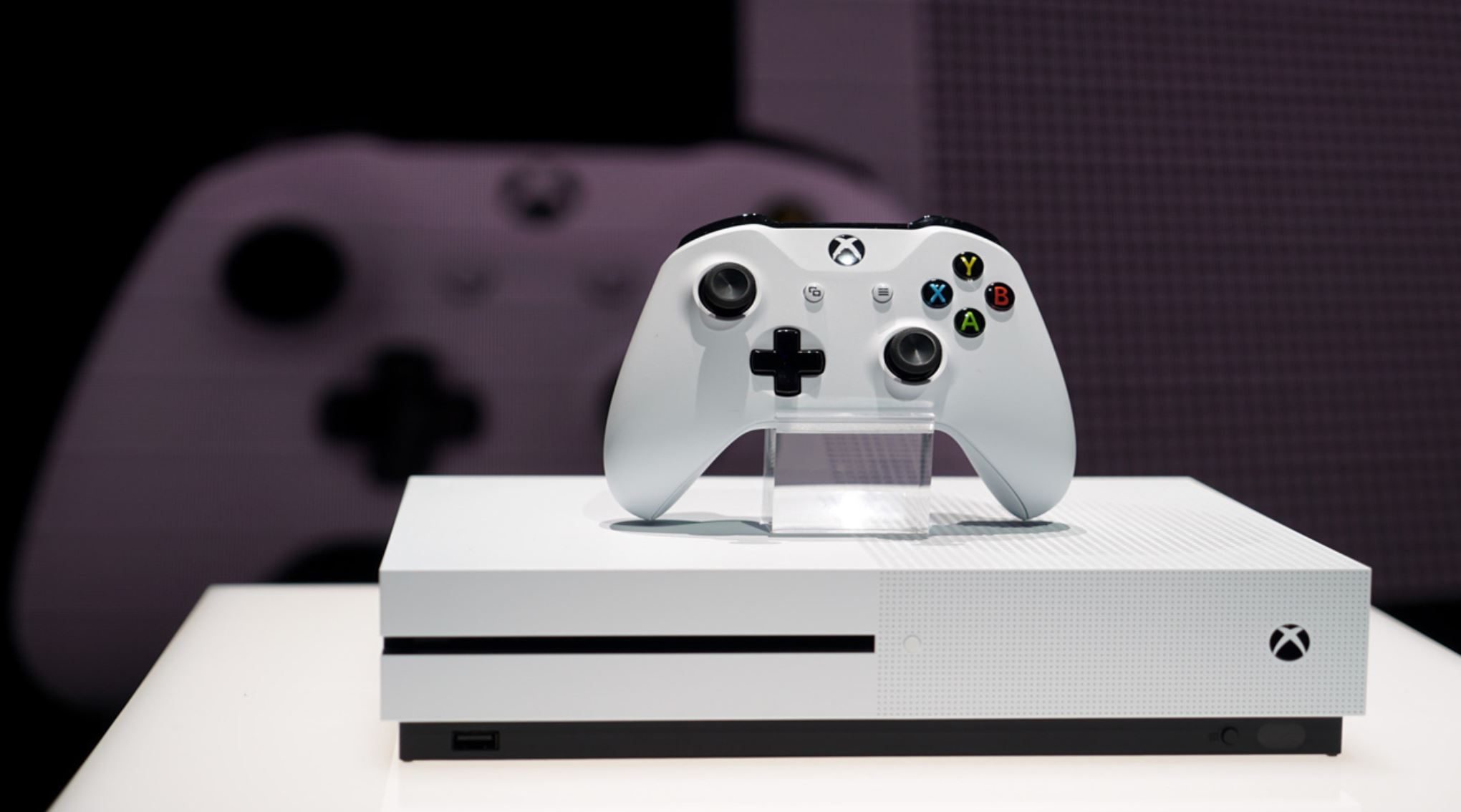 Despite its age, the Xbox One S remains a brilliant games console and all-round home entertainment unit. The HDMI-in port, 4K Blu-ray player and Play Anywhere PC program are features you won't find on competing consoles. It's also excellent value for money. The Xbox One X is currently around $150 more expensive – money that could be put towards games or an extra controller.

The only reason to hold off from purchasing the Xbox One S is the impending release of the next-generation Xbox. This is expected to launch in late 2020 or early 2021. With that in mind, it might be worth waiting to see what the new console offers. (In any event, the Xbox One S will almost certainly receive a significant price drop at this time, so waiting definitely makes sense.) 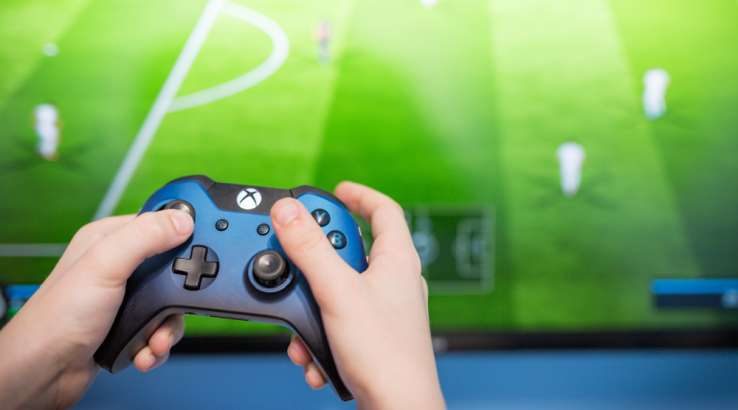 What is the Xbox One S?

The Xbox One is the third console range from Microsoft following the Xbox (2001) and the Xbox 360 (2005). The term "One" was chosen as Microsoft believed it to define the console as being your "one" entertainment solution, providing film, music, Internet, apps and other multimedia features beyond simply gaming. The "S" may stand for "Slim" or "Small", as it's 40% smaller than the original Xbox One. The Xbox One S is the current entry-level Xbox model.

What are the Xbox One's main competitors?

The Xbox One's direct competitor is the Sony PlayStation 4 (PS4).

Outside of exclusives made, primarily, by first-party developers (studios that work for the manufacturer), both systems tend to get the same library of games at the same time.

The PC is also a competitor but is generally played from a desk rather than a couch or beanbag, which makes for a different kind of experience. The PC also tends to receive many of the games later than the PS4 and Xbox One – often months later.

The Nintendo Switch is another key player in the console space. However, its portable form factor and emphasis on family-friendly games are arguably aimed at a separate demographic altogether.

What types of games are available on the Xbox One S?

The Xbox One's catalogue of games is primarily targeted at adults, with a heavy emphasis on racing, sports, action, RPGs and shooters. There is also a focus on online play, with a number of key titles not offering offline multiplayer at all.

In comparison to its main rival, the PS4, the Xbox One offers less exclusives from Xbox-owned or affiliated developers. It also has less downloadable titles from independent developers.

What are the unique features of the Xbox One?

Unlike previous console generations, in raw power, the Xbox One S and PlayStation 4 are more-or-less like for like.

Instead, the consoles mainly differentiate themselves through their catalogue of available games and user features. Here are the most notable breakaway features of the Xbox One S.

What are the best Xbox One exclusive game series?

Here are some of the biggest brands to appear only on the Xbox One:

What is the ideal gaming set-up for an Xbox One S?

The Xbox One S is a high-performance console and should be paired with a large 4K monitor or flatscreen TV. To make the most of the experience, a 7.1 channel sound system or gaming headset is recommended.

An Internet connection is also essential, particularly if you plan to download games, watch Netflix and game online. You want as low a ping as possible (definitely less than 40ms) and if you plan to buy a lot of large games online or stream your play through services like Twitch, you will definitely benefit from a fast Internet speed. You will need a significant download quota, too, as a single game purchase can exceed 100GB. 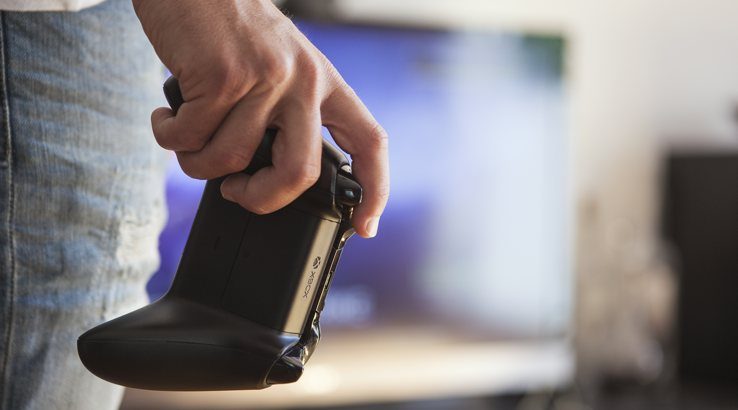 You may also need to invest in an external hard drive. The internal hard drive is limited to 1TB which fills up a lot faster than you might think. (Every game must be installed to play, even if you're playing off a physical disc.)

An external hard drive means you don't need to start deleting old favourites to make space for new downloads. Any USB 3.0 external hard drive can function as a storage extender, but be mindful that some hard drives require their own power supply, which can be tricky to find plug space for once everything is plugged in behind your TV.

Are there different versions of Xbox One S?

There are a number of different versions of the Xbox One console available (termed SKUs), each iterating on the last to get closer to meeting the market's demands, but also to enhance the device as technology improves. When it originally launched, the Xbox One S came with a range of storage options – this has since been simplified to 1 terabyte across the board.

The Microsoft Store currently sells five different Xbox One S bundles with prices starting at $349. If you have an eye on a particular games, it's worth checking these bundles to see if they're included.

When shopping for any new console, it's worth comparing third-party retailers to see what bundles they offer. Sometimes they provide extra goodies or a lower price tag than the official Microsoft Store in a bid to sweeten the deal. In short, do your research before clicking that "buy" button.

Is the Xbox One good for kids?

The Xbox One isn't aimed at a young demographic, and while there are some notable games available for younger players such as Minecraft, Viva Piñata and the Lego series, it more consistently delivers on mature content for those aged 15 and above.

For children under 10 we recommend the Nintendo Switch, and for those aged 10 to 15 we recommend the PlayStation 4, which has a wider variety of crossover games for kids entering their teenage years.

What are the best games on Xbox One? 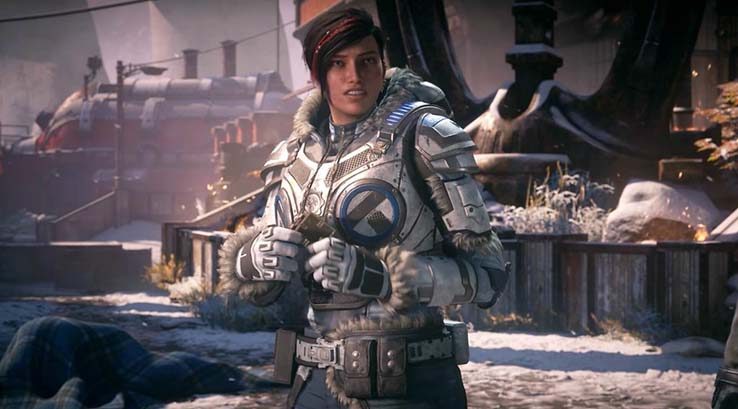 These are the best video games available for Xbox One, according to the average professional review scores on Metacritic:

The most powerful console ever made, but with a serious lack of killer-app games.

Read more…
Back to top