WWE Royal Rumble 2022: Start time and how to watch live in Australia 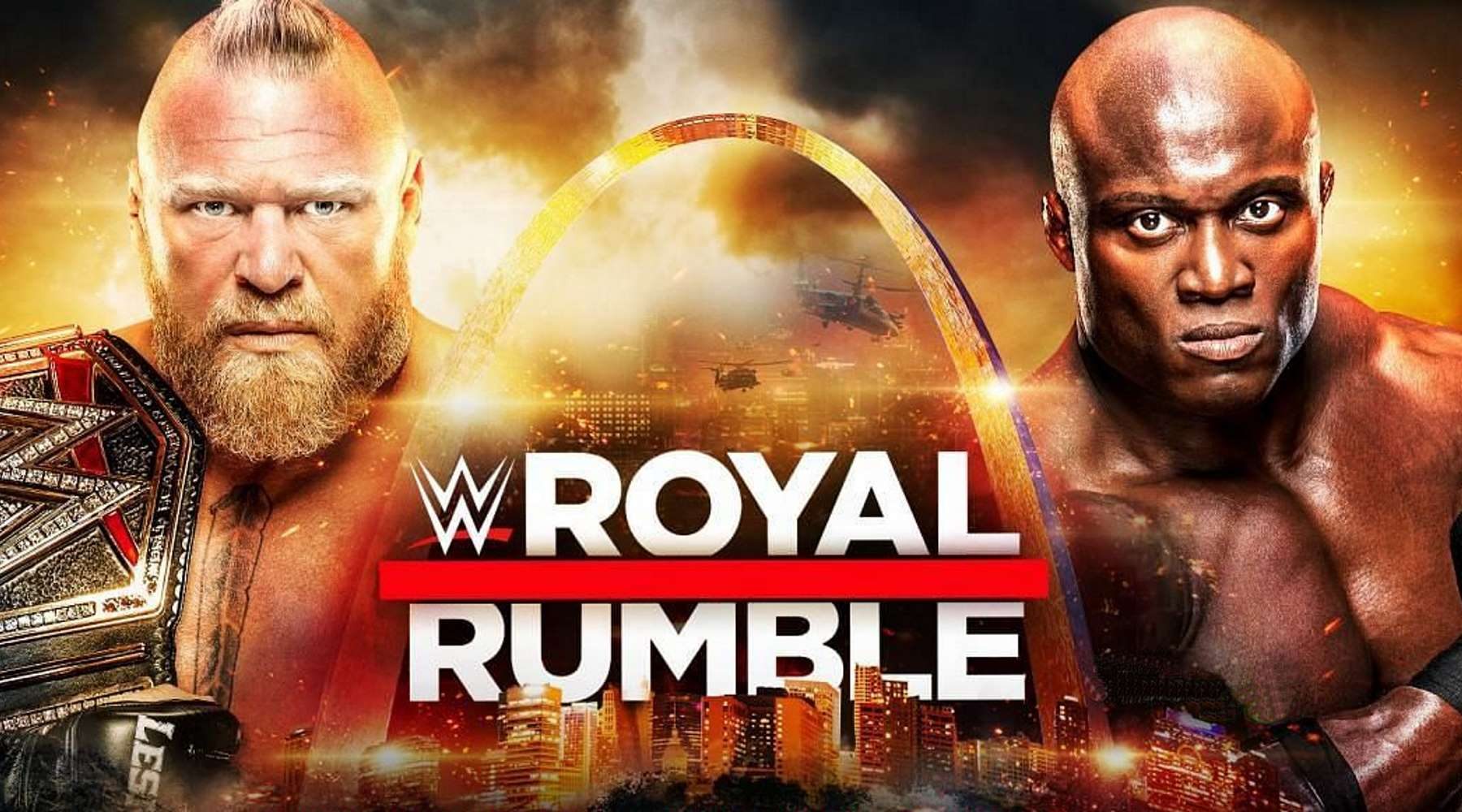 The road to WrestleMania starts with the Royal Rumble this weekend. The 35th staging of the event promises to be as spectacular as ever.

This season's build-up to WrestleMania kicks off with the 2022 Royal Rumble. The 35th staging of the event promises all the sensational drama and action it brings fans every year. No wonder it's one of the most-loved events on the WWE calendar.

The Royal Rumble is arguably the WWE's second-biggest event following WrestleMania. The pay-per-view (PPV) event is also a favourite with fans as the main event sees 30 superstars tussle it out and try to throw each other over the top rope.

The other big match will be Brock Lesner defending his world title against Bobby Lashley.

When is the Royal Rumble?

This year's Royal Rumble pay-per-view event takes place in The Dome at America's Center in St Louis, Missouri on Sunday 30 January. The action kicks off at 11am AEDT.

How to watch the 2022 Royal Rumble in Australia

Royal Rumble is a pay-per-view event, unlike regular WWE programming that was added to Kayo Sports and Foxtel Now a couple of years ago. You have options for catching all the action.

If you're a wrestling fan then the WWE Network is your best bet. For US$9.99 a month you'll have access to every single new PPV as well as the biggest archive of WWE programming possible. No seriously, the WWE network has every PPV ever and loads of content from WCW.

WWE Network also has 24/7 programming with exclusive shows and documentaries. Unfortunately there's no longer a free trial available so you'll need to sign up to watch the Royal Rumble too.

You can watch every minute of the action through Main Event via Kayo for $29.95. New, returning or existing Kayo Sports customers can access Royal Rumble this way. Just follow this Main Event on Kayo Sports link to get set up.

The Royal Rumble is being shown on Main Event for a fee of $29.95. To get access to Main Event you'll have to be either a Foxtel or Optus TV customer. Foxtel customers can order Royal Rumble on the Main Event website, using the My Foxtel app, your Foxtel remote or over the phone.

But if you want to order over the phone you'll incur a $2 fee on top of the $29.95 PPV. If you have Optus TV featuring Foxtel, your only option is to order Royal Rumble over the phone and incur the fee. The sensation that is Big E is the bookies' favourite, followed by Lesnar, AJ Styles and Drew McIntyre.

Across on the women's side of things, 2021 winner Bianca Belair is favoured to hold onto her crown.

If you've seen a second of WWE in your life, you already know predictions are futile as anything can and usually does happen.

How to watch regular WWE programming

As we mentioned, there are 3 main broadcasters for the WWE. You can see a full breakdown in our how to watch WWE guide. Of all your options available, Kayo Sports is your best.

A subscription to Kayo starts from $25 a month and has no lock-in contracts. You can see our full Kayo review for more information.