The world’s safest airlines for 2021

These are the carriers with the best track record for safety and reliability for this year.

For some, flying can be a nervous experience that brings anxiety and fear, but that shouldn’t stop you from travelling by air.

While there are many ways to help calm your nerves, choosing a carrier that is renowned for its safety and lack of incidents can make all the difference.

Each year, Airline Ratings releases a list of the top 20 safest airlines in the world.

To determine this list, the site monitors and analyses over 385 airlines, taking into account information and audits from the world’s aviation governing body, lead associations and the government, as well as the airline’s fatality and crash record. The operational history, incident records and operational excellence of each airline are also reviewed to determine its safety rating. 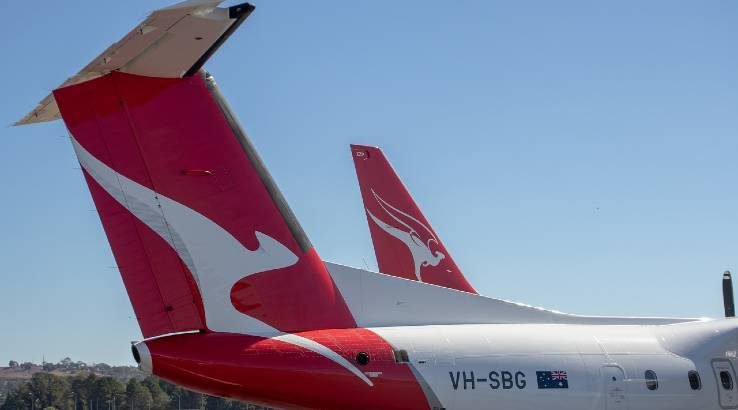 Top 20 safest airlines in the world

The top 20 safest airline standouts in the industry and are at the forefront of safety, innovation and launching of new planes.

In 2021, Qantas reigned as the lead airline, commended for its exceptional track record in operation and safety over its 100 year history.

It was pulled out as being a leader in the development of Future Air Navigation System. This allows for real-time monitoring of all of its fleet's engines and the performance of its planes and crew members. By using the Global Navigation Satellite System, it's also able to perform automatic landings and precisely navigate around obstacles such as mountains for added safety.

This isn't the first time Qantas has won the accolade. In 2020 it also took out the number one spot with AirlineRatings.com editor-in-chief Geoffrey Thomas saying: "Qantas has been the lead airline in virtually every major operational safety advancement over the past 60 years and has not had a fatality in the jet era."

Where many American airlines dropped off the list last year, in 2021 they've made a strong return with Alaska Airlines, Delta, American Airlines and United Airlines all rounding out the top 20.

Airlines that have dropped off in 2021 include Royal Jordanian, Swiss and Aer Lingus.

The best deals on the safest airlines

Australia-wide flights from $59 each way

Sydney flights from $59 each way

Melbourne flights from $69 each way

Perth flights from $179 each way

Hobart flights from $79 each way

Gold Coast flights from $85 each way

Expires 15 Feb 2022
Available on flights from January – June 2022 departing from Melbourne and more. Sample fare departs from Sydney.
Get deal

Cairns flights from $105 each way 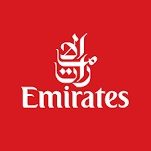 Get an Expo 2020 Dubai day pass on flights

Up to 10% off Dubai flights for students

Available on all flights to Hawaii. T&Cs apply.
Get deal

How are the world's safest airlines determined?

Assessments of safety are rated out of seven stars.

No stars are awarded if the airline does not completely meet those criteria. Stars are also docked if the airline's fleet has been grounded by the country's governing aviation safety authority over safety concerns in the past five years or if the airline only operates Russian-built aircraft.

Qantas isn't the only airline to be incident-free when it comes to fatalities – though it probably gets that reputation from the movie Rain Man. The majority of airlines on this list have been incident-free since 1970, including Emirates, EVA Air, Finnair, Hawaiian Airlines, Virgin Atlantic and Virgin Australia, not to mention the low-cost carriers that are mentioned below.

Of the rest, this is what the number of fatal incidents looks like. Beside each is the year of that carrier's last fatal incident.

Each year, Skytrax releases a list of its top-rated airlines based on an annual customer satisfaction survey. The last list was released in 2019, as 2020 was skipped due to the pandemic.

Unsurprisingly, many of the top-rated airlines also appear on the list of the world’s safest airlines, including Qatar Airways, Singapore Airlines, Emirates, Cathay Pacific and EVA Air.

Alongside its list of safest airlines, Airline Ratings also announced a list of its top low-cost carriers for flyers on a budget.

Jetstar, which was last on the list in 2019, has since returned.

The complete list of extra airline fees for Australian flights