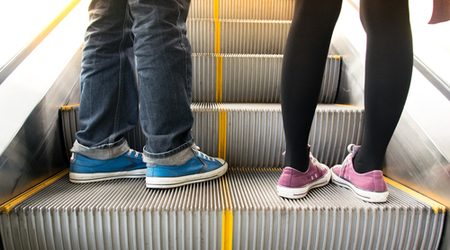 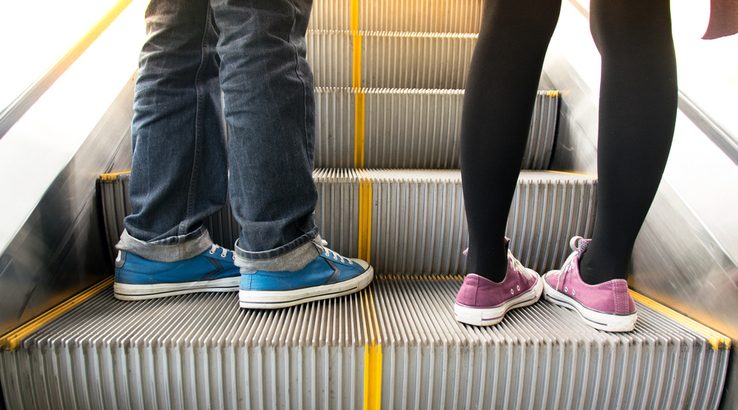 Youngsters like Ripple and Litecoin, oldsters favour NEO and Stellar.

Most people probably have a good idea who cryptocurrency traders are. Various studies at different points have shown similar results, with the grand consensus being that cryptocurrency users tend to be overwhelmingly male, and broadly skewed towards the younger and more Internet-savvy end of the spectrum.

Now a study from eToro has picked out data points on cryptocurrency traders that use its platform, measuring their crypto trading experience, gender, age, occupation and how these factors interact with preferred coins.

Who are eToro users?

Measured eToro users skewed younger and were 91.5% male and 8.5% female, which meshes with gender disparity in cryptocurrency as a whole. The vast majority also graded themselves as beginners, which is probably to be expected from the nascent field of cryptocurrency. It's especially expected for eToro which mostly bills itself as a platform for beginners, with a feature that lets those beginners automatically copy the trade moves of experts.

Users came from all industries, with the breakdown possibly driven mostly by user age. The largest contributors in relatively equal numbers being computer/IT services, students, sales and marketing, and none (probably unemployed or possibly just no occupation given). These accounted for about half of users. The next-largest cluster is finance, construction and architecture/engineering which accounts for roughly another quarter.

What are their favourite coins by gender?

Overall, gender had very little impact on coin preference. Ripple was the biggest outlier by a large margin, with women being proportionally 2% more likely to invest in it than men. NEO was the only other coin that skewed slightly towards women, who were proportionally a fraction of a percent more likely to choose it.

Men most strongly preferred Ethereum Classic, Bitcoin Cash and Litecoin, and were proportionally 0.5% to 1% more likely than women to go for them. Bitcoin was near-perfectly balanced between genders, while Stellar and Ethereum were also split almost equally.

This might be a tighter difference than one would find on other platforms, with eToro's design potentially unifying users around certain strategies.

What are their favourite coins by age?

Age made more of a difference than gender, but here, too, it also swung by only about 5% proportionally across the entire age spectrum, remaining quite consistent.

Once again Ripple was an outlier. Its popularity trended steadily downwards as users got older, starting near 25% for the 18 to 23 age group, and ending close to 20% for age 55+. It was overall the most popular coin on the platform, which might be why it's such a consistent outlier.

A similar pattern emerges with Litecoin, whose popularity started at about 13% in the 18 to 23 age range, and trended down to finish closer to 10% at 55+.

Overall, more coins ended up getting proportionally more popular as users got older. Dash, Ethereum Classic, Bitcoin Cash, Stellar and NEO all showed similar gradual increases in popularity as users got older. This might suggest that older users are diversifying more than younger users.

There are a few possible conclusions one might tentatively take away. The most concrete is probably that Ripple is very popular on eToro. This might come as little surprise because it was also the most profitable, and the platform is all about copying other traders. Ripple's status as an established business coupled with its relatively high returns compared to other coins, might have seen it presented as a relatively safe option. At a stretch, you could probably use that to explain its relative popularity among women.

The main takeaway might be that coin preferences, on eToro at least, cross age and gender gaps with no major difference in preferences.