Will this fintech sandbox save the New Payments Platform? 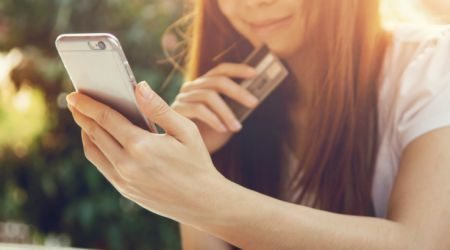 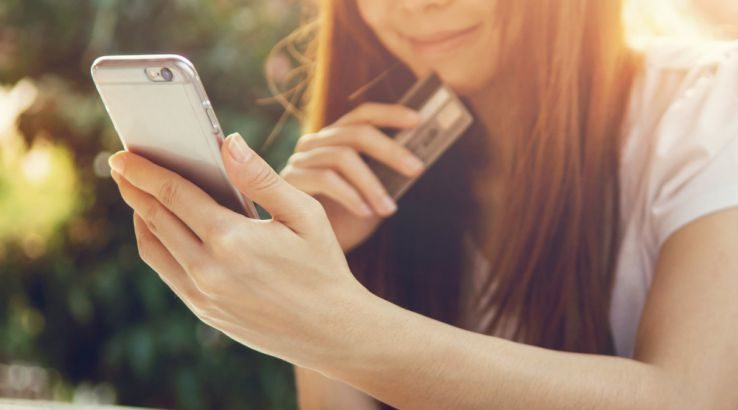 Fintechs can now test the capabilities of the NPP.

Less than one year on from the much-hyped launch of the New Payments Platform (NPP), SWIFT and NPP Australia have announced that fintechs will be able to "test the capabilities" of the platform in a secure testing sandbox. The sandbox will allow developers to connect to APIs within the platform in order to build and test their own payment solutions.

While great news for fintechs, it comes following a bumpy few months for the NPP since its February launch. Both adoption and awareness of Pay IDs are low, not every bank is participating yet, and rival solutions have been replicating the benefits posited by the platform.

Adrian Lovney, CEO of NPP Australia said: “What makes the NPP stand apart from other real-time payments platforms around the world is that it has been designed to be inclusive and ‘open access’ – so it’s important that companies and innovators are given the chance to understand how they can use its world-leading capabilities."

So, now we have the sandbox. But will this sandbox drive up both consumer and bank adoption of the NPP and help it do as it was intended? That is, allow Australians to make instant payments between each other no matter who they bank with as well as provide a foundation for which innovative payment solutions are created.

The NPP launched on 13 February 2018 with 60 financial institutions on the list to be ready to roll it out. That is, allow their customers to link their account to a PayID, doing away with the need for a BSB and account number when transferring money to another bank. As of today, 76 financial institutions allow their customers to sign up for a PayID.

However, in August, Reserve Bank of Australia governor Dr Philip Lowe said that PayID adoption had been "less than earlier industry projections". Speaking to the House of Representatives Standing Committee on Economics, Lowe said that while 1.8 million have registered for a PayID, the reason that number wasn't higher is on the banks.

"A number of the major banks have been slow to make the new system available to all of their customers," he said. "They are now making it available, so we expect take-up to increase." The benefits of instant transfers rely on mass adoption by financial institutions; what's the point of you having a PayID if you can't pay most of your friends?

And because all of the major banks weren't ready on D-Day like the majority of their smaller counterparts, the education piece has been harder to get over the line with Australians. A finder survey found that 59% of people would not feel comfortable using a mobile phone for their PayID and 41% didn't want to transfer money to a mobile phone number alone. An August survey from RFi Group found that only 28% of Australians were even aware of PayIDs.

Now, to make things more confusing, the banks have launched their own instant payment offering in the form of the Beem It app. A collaboration between CommBank, Westpac and NAB, Beem It allows users to send and receive funds instantly, at any time, without using the NPP.

So, why do we even still need the NPP? Well, fintechs have been using it. New digital bank Up has launched with PayID enabled from sign-up. Considering the growth of Australia's digital banking space and the number that are due to get banking licences in 2019, we may see a large uptake in these new banks offering it from sign-up.

Plus, it's still quite important to fintechs yet to use it. FinTech Australia chair Alen Tsen said their members have told him they were keen to get a better understanding of the NPP.

" – how it works, its capabilities, but most importantly, how they can tap into its benefits to bring their own innovation to life. The API Framework and testing environment will be key to enabling the fintech community to do this, so we welcome this development.”

Opening it up to explore the possibilities

Lovney said that the testing environment that has been established will allow for a range of innovations to be explored.

"This testing environment will enable third-party service providers, software developers and participating financial institutions to test and see the NPP’s benefits and capabilities in a way that will ensure interoperability and consistency, regardless of the type of innovation they are focused on."

"Developers looking to understand the capabilities of the NPP will be able to build and test NPP-based solutions in an environment that's independent of the actual platform."

The NPP was meant to change the way Australians paid. This has not happened yet. But, by opening the doors to fintechs looking to develop their own innovative payment solutions, it may give consumers more of a reason to sign up to PayIDs and to actually use them, as well as give the banks yet to sign up the push they need.