Will small businesses be left behind by technological innovation? 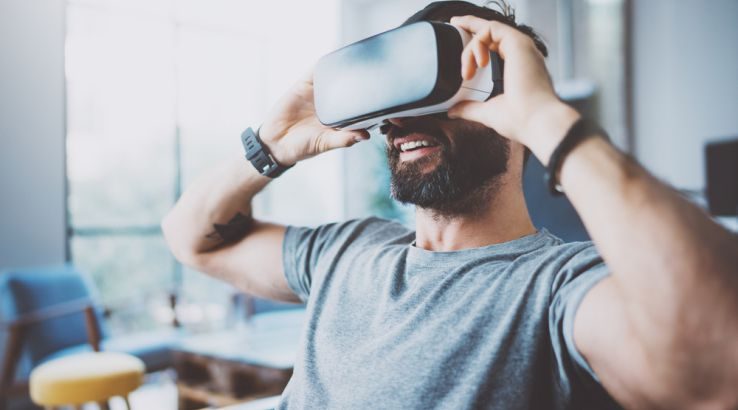 A new report highlights SME’s attitudes to innovation, and it doesn’t bode well.

There were no new small businesses in 2016. There were startups. The term “startup” placed new businesses well within the tech-centric, burgeoning world of Turnbull’s Innovation Agenda, thereby associating themselves with innovation. Startups, while being new businesses in often untested waters, were imbued with a sense of the forward-thinking future.

Now, new research is suggesting that some existing small businesses may not be embracing this innovative, tech-centric “startup” mentality – and they risk being left behind.

The report from MYOB – The Age of Change Future of Business Report – found that while 40% of local business owners do believe technology will change their industry significantly over the next 10 years, a staggering 17% anticipate no technology-driven change over that period. 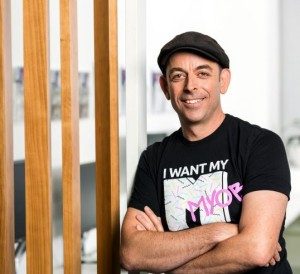 “It’s clearly a head in the sand approach,” he says. “If you’re not innovating, you will be disrupted.”

The same percentage of businesses (17%) said the pace of change was too fast and that they struggled to keep up.

For Alicia Penhorwood, founder of brand management agency Harper Collective, recognising her industry was being constantly innovated and then having to deal with that meant a steep learning curve.

“I’m constantly training, which is something I’m very new to and something I honestly didn’t think I’d have to do. I did three years of university and I thought that that was going to be the end of my education. I thought I was going to be good to go out into the industry with just that information.”

Penhorwood attends monthly training sessions or courses relating to her industry as well as signing up to other brand’s newsletters to see how they’re communicating.

“I think you’ve got to constantly be involved, and it can be quite exhausting, but it’s also really exciting,” she said.

While Penhorwood admits there are benefits, working with small business clients means she understands why there is some hesitation to engage in innovation.

“I think it’s a little bit scarier for SMEs because they only have small budgets to work with so it’s a bit more challenging,” she said.

The numbers support Penhorwood. MYOB’s survey, which was of over 1,000 small- to medium-sized enterprises (SMEs), found the cost to develop or introduce innovation as the most commonly identified barrier to innovation, with 29% of SMEs seeing it as an issue.

Excessive government regulation was seen as a barrier by 26% of respondents and a lack of government support was identified by 25% of SMEs surveyed.

For Raik-Allen, these barriers are no surprise, but there are ways to overcome them.

“I think innovation happens really slowly, unfortunately, right? So one thing is to look around you, see what’s going one, and take a little bit of time to just look and listen to people.”

“Then, when you see something new, think to yourself, ‘How will this potentially, one day in the craziest world, affect my business?’ And then you put together a five-year plan of what you do now and what the steps you'd take over those five years.”

Raik-Allen says this not only prepares you for the future but it makes a more dynamic business. 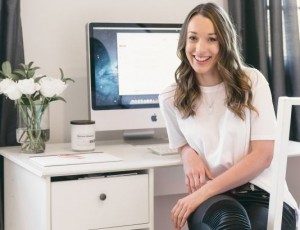 While Penhorwood has the right attitude towards innovation, many businesses don’t. She even admits having to let go of previous clients that weren’t receptive to change.

“The client that I’m currently working with now are amazing….but clients I’ve had in the past that I’ve had to let go of have resisted that change and delayed decisions,” she said.

“I think if you delay that does make it too late and you’ve gotten so far behind.”

The resistance to change and the underestimation of the effects of innovation suggest an “it won’t be me” mentality, where businesses think other industries will be affected but not their own.

This is demonstrated by the stark differences in industry attitudes towards innovation. For example, MYOB found 53% of finance and insurance SMEs believe their industry will be transformed by technology but only 36% of those in construction in trade feel the same way.

For businesses in industries where the technology is more complex or for owners who aren’t sure how they would apply to their businesses, for example, blockchain or machine learning, Raik-Allen has a few suggestions to stay ahead of the curve.

He says finding websites with consumable content that works for you is a good way to start and asking questions of more technical people in your business or your network.

“For example, the young person who comes to fix your computer and back it up. They’re pretty tech savvy. When they're over, chew their ear off about what's going on. Your accountant might know about some innovation in business. Your lawyer might know some of the innovation in regulation. Whenever I walk into a digital technology shop, I have a chat.”