Will scrapping responsible lending rules make it even harder to buy a home? 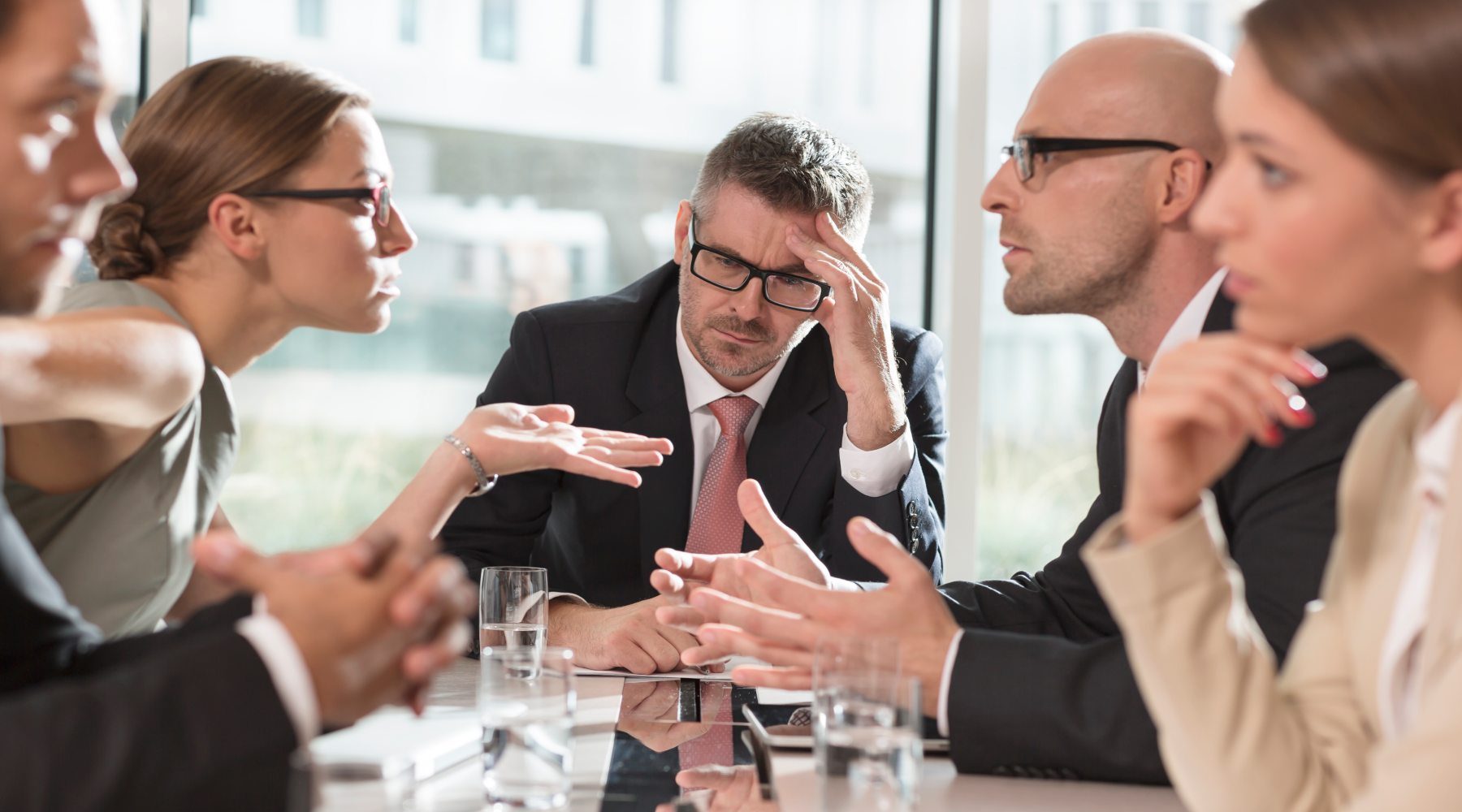 Some experts think lending reforms are a small readjustment, while others worry it will harm unprepared borrowers and drive house prices higher.

The Australian government is currently debating proposed changes to lending laws that will make it easier to lend and borrow money.

And economists and consumer advocates are currently debating whether these changes will harm borrowers and add further fuel to soaring property prices, or merely simplify regulations that currently make lenders overly cautious.

"Responsible lending is critical for the integrity of Australia's banking system and the security of our housing market," said investment expert Michael Yardney, who also told Finder that "the forensic investigation of potential borrowers' finances has slowed the borrowing process down considerably".

Consumer finance advocates and financial counsellors are worried these reforms will make it easier for borrowers to end up in financial stress or fall prey to unscrupulous lenders.

In February, Financial Counselling Australia released a survey on the responsible lending obligation. "Most financial counsellors think this is a terrible idea," said FCA CEO Fiona Guthrie, "with 97% saying they want the laws to stay and 94% believing the laws are an important consumer protection."

Some property experts think that removing responsible lending obligations won't have a detrimental effect, seeing it more as an adjustment to a regulatory framework that has become overly cautious.

The reforms are "a little bit of a recalibration from the federal government to bring things back to a more balanced [regulatory] environment," Archistar chief economist Dr Andrew Wilson told Finder.

"There was a little bit of overkill in tightening lending restrictions to investors a few years ago. It's still very tough for investors to get loans."

"History has shown that banks and households, left to their own devices, are unable to self regulate," said QIC chief economist Matthew Peter.

The Hayne Royal Commission, which investigated misconduct in the Australian financial system, finished up in 2019. The commission found multiple examples of lenders and other institutions behaving badly, and concluded that responsible lending rules should remain in place.

Are these reforms still necessary?

A big part of the federal government's motivation for loosening lender rules was to stimulate economic growth during the COVID-induced downturn.

In September last year treasurer Josh Frydenberg said, "Now more than ever, it is critical that unnecessary barriers to accessing credit are removed so that consumers can continue to spend and businesses can invest and create jobs."

But in the months since, the economy and unemployment numbers have begun to recover, though unevenly. And property prices have started rising dramatically once again.

This is partly because interest rates for home loans are now at record lows. This makes it cheaper to borrow money, driving prices upward. Making lending rules looser would only make prices rise further.

"Currently property investors find it harder to get finance than home buyers," said Yardney. "Loosening lending restrictions will bring more investors into the market, adding fuel to the already hot markets around Australia."

These credit reforms will probably drive more borrowing and spending, giving the economy an overall boost as the government hopes. Even if these reforms don't end up harming borrowers they will only make housing affordability worse.

How exactly will lending rules change?

The National Consumer Credit Protection Act 2009 regulates the business of lending money to ordinary borrowers, including mortgages, personal loans and other types of finance. Part of the act includes responsible lending obligations.

This rule states that lenders and other credit providers must offer borrowers a financial product that is "not unsuitable" for them. Lenders are obliged to make enquiries about a borrower's financial position and verify information about the borrower to ensure that they're entering into a loan arrangement that they are able to repay and that suits their financial goals.

The government is planning to remove this rule in order to simplify the lending process. The government believes that the current regulation is overly prescriptive, a "one-size-fits-all approach", and argues that other regulations have been strengthened in recent years.

The proposed legislation is currently being debated in parliament, so the final details of the reforms may yet change.

Planning to buy a home or refinance your loan? Compare home loan rates from lenders big and small. If you're a first home buyer, check out our in-depth first home buyers guide.