Will NBN’s new pricing model mean you get cheaper broadband? 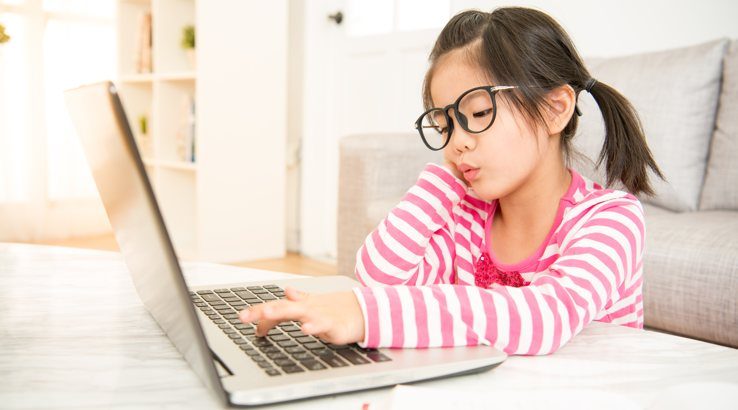 NBN is changing up the way it charges ISPs, but will this lead to cheaper Internet bills?

NBN has signalled that it will revise the way it charges ISPs for access to the National Broadband Network by changing the way it calculates the Connectivity Virtual Circuit (CVC) charge.

In the simplest possible terms, the CVC charge represents the network capacity that an individual provider purchases from nbn to provide to consumers. The higher the bandwidth required, the more the CVC pricing increases.

CVC charging by nbn was calculated based on industry averages, but from 1 June 2017, it will instead be calculated based upon individual retailer averages. The CVC is only one component of the cost your ISP pays to nbn for access rights to the network, but it’s easily the most hotly contested, with some ISPs notably critical of the way CVC pricing is calculated.

The pitch taken by nbn is that it will encourage diversity in market offerings, with nbn Chief Customer Officer John Simon stating that "It will also provide further scope for retailers to differentiate their offerings, which in turn will promote competition and assist consumers in accessing a wider choice of broadband plans."

NBN Satellite? No discount for you!

The exception to the new pricing scheme are NBN satellite users. According to nbn’s Executive General Manager of Pricing Sarah Palmer, this is because "Satellite has a different capacity management program due to the finite capacity of satellite. It sits somewhat apart from the fixed technologies."

But doesn't this favour the big guys?

With Telstra recently releasing results which showed it holds around 51% of the entire NBN market by customer volume, this could indicate that it is about to reap even bigger discounts and gain even more market advantage. The position taken by Palmer is that this isn’t necessarily so.

"This is not a volume discount; we don’t give volume discounts for that reason" she said. "What this is your capacity divided by number of end users. As a result big guys get some capacity and scale efficiencies; maybe a small guy after a particular market segment could get a higher dimensioning capacity."

As such, Palmer hopes that the new charges will support growth in usage across the NBN, as well as provide for new plan types and costings at a consumer level.

Will I get cheaper NBN now?

So what will this mean for consumers? When you sign up for an NBN service from any ISP, you’re not actually buying a service from the NBN itself. Instead, your ISP is the one buying these services and then applying a premium to deliver the service to you. NBN’s customers are those ISPs (technically Retail Service Providers, or RSPs if you like industry jargon), and you’re a customer of those ISPs.

There’s no particular obligation for an RSP to let its customers know what it’s being charged for access, and as such, while it’s feasible that prices may go down, especially for the larger providers who would seem to benefit most from efficiencies gleaned from a personalised averaging scheme, they’re not obliged to pass those savings on to customers.

If you’re already on an NBN contract before 1 June it’s unlikely you would see a price cut, but we may see some plan cuts after that time, depending on precisely how much competition this pricing shift can engender.

Palmer’s contention is that pricing on NBN plans will continue to shift and adjust over time, stating that "We will continue to monitor usage and work with our customers. Pricing is never static, and it’s not static at the retail level."

You can check for the status of the NBN build near you as well as find the best prices and plans across all NBN connection types using our NBN Tracker.