Will Amazon be paying its fair share of tax in Australia? 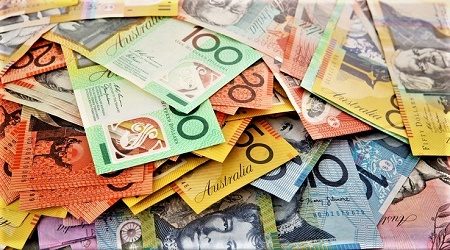 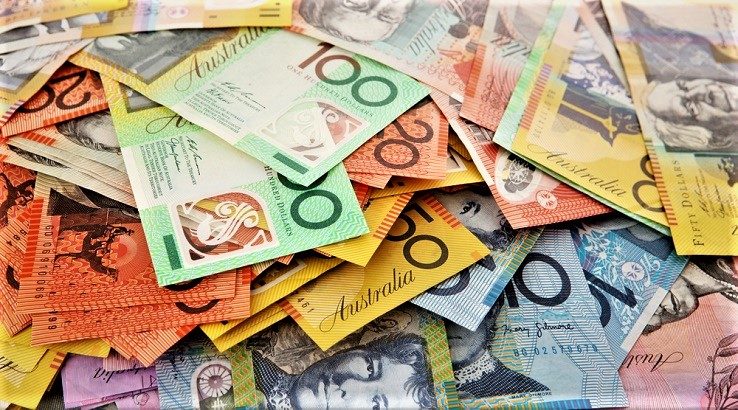 Amazon might be toeing the line, but it's not alone.

Amazon has a storied history of tax minimisation, much like other big businesses. It's a well-established process by now, with plenty of multi-million dollar corporations paying no tax in Australia. If Amazon ends up in that boat, it won't be alone.

Often this is because a business with no taxable revenue locally, such as if it's taking a loss in a given financial year, may not have to pay tax.

So by choosing where exactly the profits and losses are concentrated, a business might take more control over how much tax it pays.

Tricks of the trade

Splitting a business into multiple segments can affect tax obligations and offer a business more control over where the profits and losses are concentrated.

For example, by splitting a business into multiple parts, and then having different parts of the business charge each other for providing core services.

To date, some of Amazon's main presences in Australia are Amazon Web Services (AWS) and Amazon Corporate Services, both of which are distinct and separate segments of the company.

According to the Sydney Morning Herald (SMH), in 2016, AWS showed a net loss in Australia (although it still paid some tax). That year, the vast majority of its $124 million total profits were derived mostly from providing inter-company support services rather than external professional services.

Loans can also be useful.

For example, a company might split itself in half, and then arrange things so one half makes most of the money. That profitable half of the company might then offer a loan to the other half.

Depending on the situation, tax deductions may be applicable on the amount loaned or interest paid on the loan. Many Australians are already familiar with the second part, in the form of income tax deductions for business loans.

Currently, AWS has a $42.2 million loan from an undisclosed related party. SMH has speculated that it might have been provided by another segment called Amazon Europe Core Sarl, based in Luxembourg.

That may be a reasonable assumption, with Amazon Europe Core Sarl having previously provided loans to Amazon itself as well as other segments like Amazon Overseas Holdings.

Amazon's worldwide profits largely end up in Luxembourg, says SMH. This European country has a reputation as a bit of a tax haven. Basically, this is just somewhere with low tax rates. And it's not necessarily for businesses only.

A multinational company might base one segment in a tax haven like Luxembourg, and then direct as much profit to that one segment as possible.

But in the case of Amazon's Luxembourg arm, following a three-year investigation, EU legislators have ordered Luxembourg to collect $250 million in back taxes from Amazon.

This decision was not based on Luxembourg's low corporate tax rates but rather because Amazon was getting preferential treatment. According to Margrethe Vestager, EU commissioner in charge of competition policy, the deal between Amazon and Luxembourg meant that almost three-quarters of Amazon profits were not being taxed.

"Amazon was allowed to pay four times less tax than other local companies subject to the same national tax rules," she said. "Member states cannot give selective tax benefits to multinational groups that are not available to others."

Will Amazon pay its Australian taxes?

"[Amazon's] corporate structure in Australia raises red flags and is similar to the other US tech/energy companies which we know have been accused/convicted of avoiding tax here," said Roman Lanis, UTS business school associate professor.

It's not possible to say how much tax Amazon will pay on sales in Australia, but many Australian lawmakers are already wary of its arrival. Ahead of its arrival, Amazon has already been caught up in a GST scuffle and found its vendor contracts on the wrong side of the small business ombudsman.

Based on its previous history in Australia and other countries around the world, it's safe to say that Amazon will make full use of any available tax minimisation strategies it can. Whether that's a "fair share" is a question of perspective.