Why you should be thinking about income protection insurance now 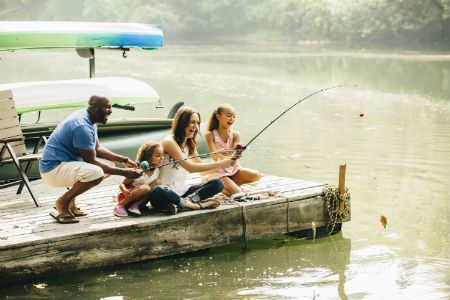 Leading insurance CEO warns that major changes are on the horizon.

A leading expert in life insurance has encouraged Australians to look into income protection insurance now, as significant legislative overhaul is just a few months away.

"That's because, when these changes come in, agreed value income protection policies won't be available for new business - and, ultimately, you won't have the same flexibility as you could have had."

Agreed value is the more expensive option - when someone buys an agreed value policy, they set the amount they will receive in the event of a claim.

On 1 April, this type of policy will no longer be available and Australians will only be able to buy indemnity value policies. However, if you bought a policy before the deadline, you'll be allowed to keep it.

Unlike agreed value, indemnity value policies do not let customers lock in the monthly benefit amount. Instead, the benefit amount is calculated based on the person's income prior to their accident or illness.

According to Cain, this could be bad news for people who aren't guaranteed a consistent income.

"With agreed value contracts, they may suit people who are looking for certainty in their monthly benefit - so you could be someone with a fluctuating income," Cain told Finder. "For example, a portion of your income could be commission based, or you could be self-employed."

Of course, the changes won't have a negative impact on everyone, but Cain says it's important that customers never go into something which they don't fully understand.

"I think the biggest thing is just making consumers aware that this change is coming, and to have consumers aware of what's happening so they can make an informed decision."

If you're considering income protection insurance, or want to find out more about the cover, check out Finder's comprehensive guide.

An adviser can help you find cover from trusted life insurance brands.