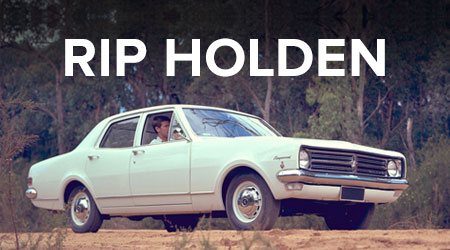 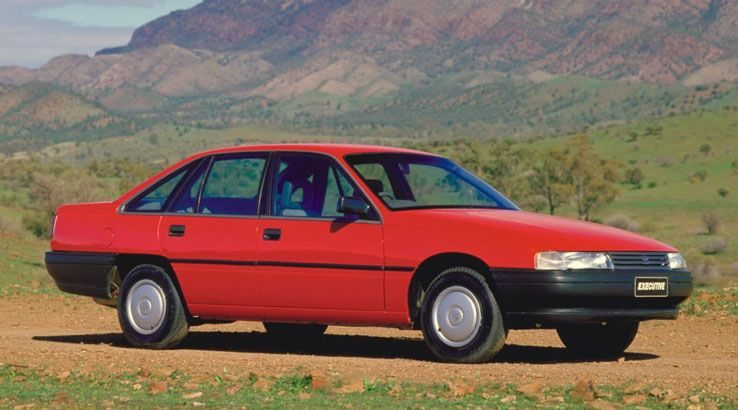 Holden will close up shop completely by 2021.

You've no doubt heard the shock news, but as of 2021, the Holden name is retiring.

In a simple press release, titled: "Holden vehicle sales, design and engineering to cease in Australia and New Zealand", representatives announced that the brand would be wound down by the start of next year.

"After comprehensive assessment, we regret that we could not prioritize the investment required for Holden to be successful for the long term in Australia and New Zealand, over all other considerations we have globally," Blissett said.

GM disclosed that in addition to the required outlay (deemed uneconomical) to shore up the brand, the "fragmented right-hand-drive markets" also influenced the US car building behemoth's final decision. According to the news media, GM has pulled the plug completely on right-hand drive models.

For workers, it is thought up to 600 employees will lose their jobs, while 200 will stay on to oversee servicing and warranties for up to a decade.

There are so many reasons we're going to miss Holden once they're gone. Here are just a few. 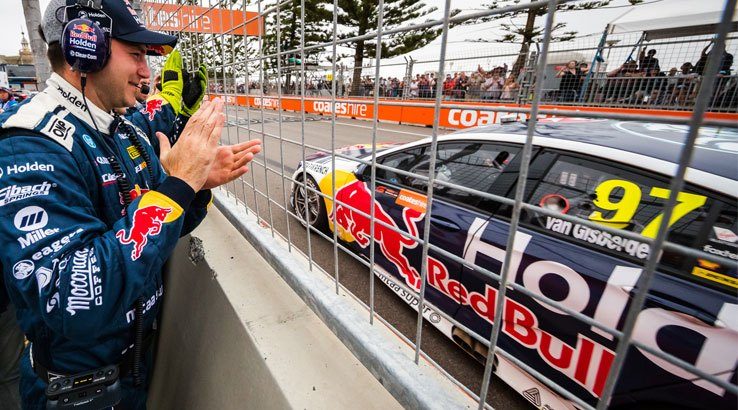 The Holden vehicles put together for motorsport are nothing short of epic. The brand has experienced massive success on the track, claiming 500 V8 Supercars wins back in 2016. As of February 2020, they have a total of 529 top step finishes.

Through the years, Holden has secured 21 Australian Touring Car and Supercars Championships as well as an impressive 33 Bathurst 500 and 1000 crowns.

You don't beat the competition around a circuit with a lacklustre model, which means some of the Holden racing cars are true motorsport icons.

The Commodore VF is the most accomplished, with 100 race wins, 3 Supercars championships and 3 consecutive Bathurst 1000 honours. 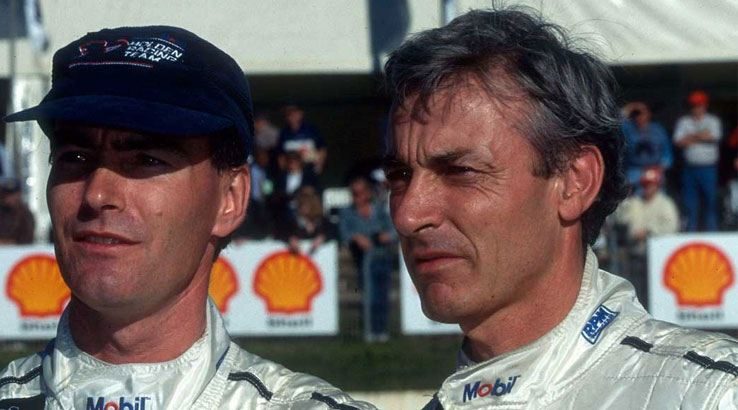 The legendary Peter Brock, or Brocky, drove many a Holden, claiming wins with the LC, LJ, LH and LX Toranas. He also got behind the wheel of several Commodores, from the VB to the VY.

The GM announcement has sent flurries of concern through the Supercars racing community as to the future of Red Bull Holden Racing. Statements suggest they can't rule out an early exit from this year's Supercars series.

As a result, we got some really special vehicles, like the 5.0-litre V8 Holden VL Commodore SS Group A, a prized-collectable classic. 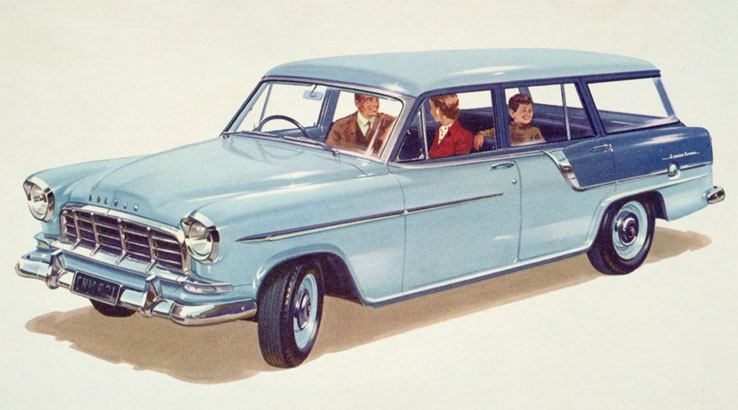 Even though Holdens haven't been built in Australia for some time now, the brand has a unique and full local history. Many people grew up going on family holidays in the back of a Commodore wagon or remember their first car as mum and dad's hand-me-down Gemini. Holden fans took to social media using #RIPHolden

One Twitter user shared a photo of their first car, a Holden Kingswood:

My first car, wish I still had it.
Holden Kingswood.#RIPHolden pic.twitter.com/eKYRicN5sG

Holden was founded in 1856, originally as a maker of saddles, before transitioning into full-scale automotive manufacturing through prior jumps into car upholstery repairs and body building.

While Ford can claim to have invented the ute, Holden joined them and created a whole new segment, cementing the Aussie ute as a cultural icon. If you want a locally made ute now, you'll have to turn to the likes of RAM Trucks, who convert LHD US imports at a facility outside of Melbourne. If you want an Aussie-developed dual-cab, you'll have to go for a Ford Ranger.

Over the years, Holden adverts represented a celebration of what it means to be Australian.

Some of the most quintessential include the famous "Football, Meat Pies and Kangaroos" ad from the seventies.

Though there are still some niche Aussie bus and truck engineering firms left, with Holden gone, the large-scale car building industry in Australia is pretty much defunct.

So long Holden, we'll miss you