Why the SEC turned down nine bitcoin ETFs 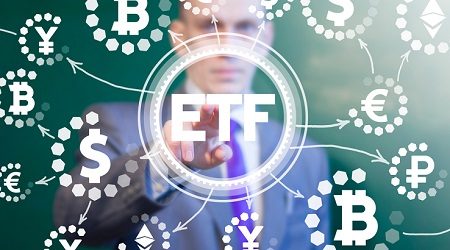 Rejections aside, there's still one more commodity-backed bitcoin ETF due for review in late September.

The ETF proposals were submitted by three separate firms: Direxion (5), GraniteShares (2) and ProShares (2).

The SEC was scheduled to report on some of the submissions this week, revealing their decision on deadline. However, final decisions for seven of the nine ETF submissions weren't due until mid-September.

In all of its dismissals, the US regulator emphasized that its disapproval of derivative-backed bitcoin ETFs was not a reflection or evaluation of whether bitcoin or blockchain technology has utility or value as an investment.

Instead, the SEC explained that the companies' fund proposals did not meet the necessary legal requirements.

The following statement was included in all nine bitcoin ETF proposal rejections.

...the Commission is disapproving this proposed rule change because, as discussed below, the exchange has not met its burden under the Exchange Act and the Commission's Rules of Practice to demonstrate that its proposal is consistent with the requirements of the Exchange Act Section 6(b)(5), in particular the requirement that a national securities exchange's rules be designed to prevent fraudulent and manipulative acts and practices.

A few weeks ago, a majority of SEC commissioners reviewed and denied a similarly-proposed bitcoin ETF put forward by cryptocurrency entrepreneurs Cameron and Tyler Winklevoss, supporting a prior decision.

Kobre Kim LLP government enforcement defence and securities attorney Jake Chervinsky confirmed that the reason the SEC denied the proposals was a result of insufficient rules to prevent fraud and manipulation.

3/ So why did the SEC reject all these ETFs?

Basically, the decision came down to the risk of market manipulation & fraud. The SEC can only approve an ETF that is "designed to prevent fraudulent and manipulative acts and practices." In the SEC's view, these ETFs were not. 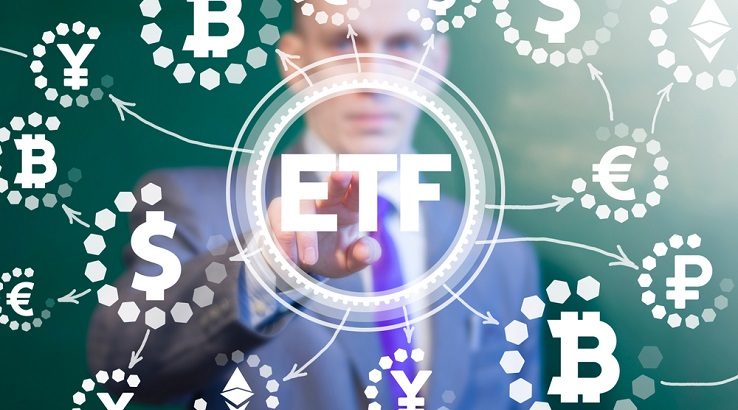 However, the SEC referred to a letter addressed to the Commission from Cboe Futures Exchange president and chief operating officer Chris Concannon, stating that "the current bitcoin futures trading volumes on Cboe Futures Exchange and CME may not currently be sufficient to support ETPs seeking 100% long or short exposure to bitcoin".

Interestingly, in one of its rejection orders, the SEC acknowledged that trading a bitcoin exchange-traded product (ETP) on a national securities exchange "may provide some additional protection to investors".

In March, following numerous proposals, Cboe urged the SEC to permit the advancement of cryptocurrency ETFs. Cboe's request was in response to an SEC letter published in January, which highlighted the regulator’s apprehensions regarding the possible lack of sufficiently liquid assets to meet daily redemption requirements.

In June, two companies forced to withdraw previous attempts at launching a bitcoin ETF have teamed up to again try to list a physically-backed bitcoin ETF, insured against loss or theft. Global investment firm VanEck will provide marketing services for the listing, while United States financial technology company SolidX will act as the sponsor of the venture. The SEC's decision is scheduled to be handed down on 30 September 2018.