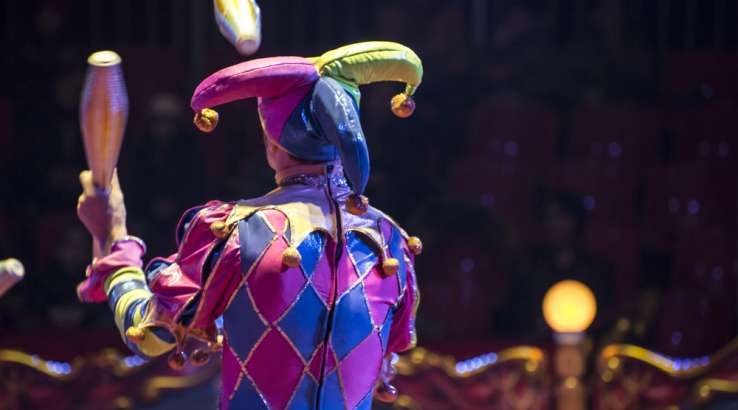 The government is introducing a raft of changes to the regulation of superannuation in a bid to give consumers more power over their retirement funds. But, in fact, consumers are unlikely to use these new powers and the changes might not improve super fund performance.

The headline change introduces annual general meetings (AGMs) for superannuation funds. Previously these weren't commonplace, as they are with companies. The government proposes these meetings will help fund members hold superannuation fund trustees and executives to account.

But many of us barely glance at our own superannuation account balances when the six-monthly statement appears in our inbox, so it's reasonable to predict that, of the 15 million or so superannuation fund members in Australia, only a tiny fraction are likely to go to an annual meeting.

And why would we? One reason shareholders attend listed company AGMs is so they can vote on appointments of directors and remuneration of managers. However, superannuation funds are trusts, not public companies, and members won't have the same rights even if they attend.

These AGMs will instead offer members the chance to quiz the executives, auditor and actuary, but no votes on material decisions. So this is nothing new: superannuation fund members have virtually no influence over trustee appointments, executive remuneration or other decisions.

Even the industry fund trustees, who are representatives of member organisations in super funds (such as trade unions), are not usually elected by fund members but are appointed by their sponsoring organisations.

If members are consigned to tea and biscuits with the fund chairman, where is the consumer "power" in Financial Services Minister Kelly O'Dwyer's reforms? It rests mainly with the regulator, the Australian Prudential Regulation Authority (APRA).

The key changes intend to give APRA more responsibility for protecting the interests of superannuation fund members. This is particularly in relation to MySuper – the standardised default superannuation product.

Because superannuation is mandatory for most employees, the system captures many people who don't have the will or the skill to make active choices about what fund manages their retirement savings. This includes decisions on where their savings will be invested, and what level of life insurance cover they take. Passive members don't "shop around" for efficient providers, to their own cost.

Following the paternalistic reasoning of the Cooper Review, successive governments have shepherded passive superannuation fund members into MySuper options. MySuper products must have a single diversified investment strategy, are allowed to charge only a limited range of fees and must offer a standard default cover for life and total and permanent disability.

MySuper funds also have to report their investment goals and performance on a dashboard that is supposed to help people make comparisons between similar products. Employers must choose a default fund for their employees from the list of MySuper products.

Even so, MySuper product fees and investment performance vary widely. APRA quarterly superannuation statistics (2017) report that, in 2015, after MySuper was "up and running", annual fees and costs on a $50,000 account balance in fixed-strategy MySuper products ranged from $265 per year to $1,085 per year (with a median of $520 per year).

While some variation in returns is due to intentional differences in the design of default investment products, some is related to differences in manager skill or efficiency.

These latest reforms, if passed into law, will mean APRA can refuse or cancel a MySuper authority, at a much lower threshold than applies currently. If APRA has reason to think that a superannuation entity that offers a MySuper product may not meets its obligations, that is grounds to refuse or cancel an authority. Since the default superannuation sector is large, such a decision would be extremely costly to the fund in question.

Under this legislation, trustees of MySuper funds will be obliged to write their own annual report card. Each year, trustees will have to assess the "options, benefits and facilities" offered to their members and the investment strategy (target risk and return). Trustees will also be required to report on the insurance strategy for members, including whether (unnecessary) insurance fees are depleting balances; and to evaluate whether the fund is large enough to do all these at a reasonable cost.

In each case, trustees are required to show that they are promoting members' financial interests. They will have to compare the performance of their MySuper product to that of other MySuper products.

Even though the trustees score their own card, APRA will also examine these, under the threat that the MySuper authority could be cancelled. It's not clear how much discipline these rules can impose on trustees, but there are some obstacles to implementation and some possible unintended consequences.

Most superannuation funds know very little about their members. Usually these funds only collect a member's age, gender, some indication of income, and sometimes their postcode. To show that a financial service, investment or insurance product promotes (or fails to promote) the financial interest of a member will be very difficult on this little information.

For example, two 25-year-old men in the same profession will have very different needs for life insurance if one is single and the other has a non-income-earning partner and a child. But they will look the same to the MySuper trustees.

Also, having an annual peer comparison of investment performance by MySuper trustees will focus on short-term results rather than the long-horizon outcomes needed for a secure retirement.

So the governments' claim that these changes will "give consumers more power" and strengthen regulation of this large sector are stretching the truth.

Susan Thorp is Professor of Finance at University of Sydney. This article was originally published on The Conversation. Read the original article.