Why smart contracts could cause legal grief for business 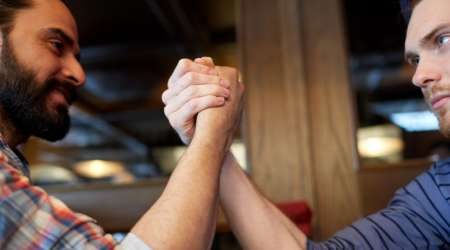 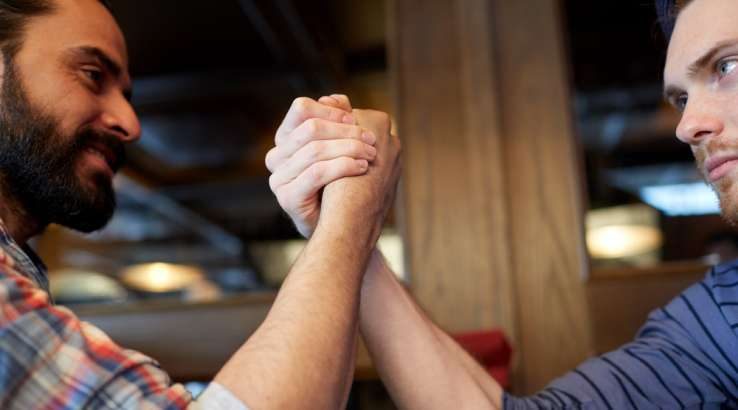 The status of follow-on contracts in blockchain transactions is far from clear, as Mark Giancaspro from the University of Adelaide explains.

Smart contracts are popular because they promise cheaper, more secure and more efficient commercial transactions, so much so that even the federal government is investing millions of dollars into this technology.

Transactions in smart contracts are enforced by a network of people who use the blockchain- a decentralised, digital global ledger recording transactions. The blockchain effectively replaces traditional intermediaries such as banks, credit companies and lawyers because smart contracts can perform the usual "middleman" functions themselves.

Smart contracts can not only perform the terms of a contract autonomously, but can also be programmed to enter the human parties that created them into subsequent, separate follow-on contracts.

Whether these follow-on contracts are legally binding is not so straightforward. In fact, it highlights the complex intersection of new technology and old law.

What are smart contracts used for?

US law professor Harry Surden says financial firms often program computers to contract with other parties in security trades. Another example of smart contracts is the pricing and purchasing of certain types of advertisements on Google, which are negotiated autonomously between computers without any human intervention.

For example, in June 2017 Canadian digital currency exchange QuadrigaCX lost US$14 million worth of the cryptocurrency Ether when its underlying smart contract platform reacted to a software upgrade. The contract merely locked itself and subsequently lost the money.

Smart contracts on the blockchain are designed to be immutable, meaning the transactions they carry out cannot be amended or interrupted. So if things go wrong, there is little recourse.

So what would happen if a smart contract, which has been coded to make decisions, decided to enter parties into a another contract? In some cases, the human has final say to approve or reject the follow-on contract.

However, if the coding of a smart contract allowed sufficient intuition, it could bypass a human's consent. Contracts written with code are capable of learning and may occasionally behave in a manner inconsistent with their instructions.

This possibility, and the questionable status of follow-on contracts, was raised in a white paper issued by renowned international law firm Norton Rose Fulbright in November 2016. The paper highlighted a number of possible legal views regarding follow-on contracts.

One view is that a programmed smart contract might be seen as the legal "agent" of its human creator and therefore has the power to make binding agreements on their behalf. This view has been rejected by some English courts on the basis that computer programs lack the consciousness of a human mind.

Some American courts have gone the opposite way, deeming a computer program acting autonomously in entering and violating contracts as acting with the dispatcher's authority. In Australia, section 15C of the Electronic Transactions Act 1999(Cth) makes clear that a contract formed entirely through the interaction of automated message systems is:

…not invalid, void or unenforceable on the sole ground that no natural person reviewed or intervened in each of the individual actions carried out by the automated message systems or the resulting contract.

The law can imply an agency relationship in certain circumstances. Legally, then, a follow-on contract might be regarded as pre-authorised by the human creator of the original smart contract.

An alternative view is that a follow-on contract is not enforceable because the parties did not necessarily intend to create them. Legal intent is one of the core elements of contract validity.

However, in law, this is determined objectively: would a reasonable person in the position of the parties think a follow-on smart contract was acting with the legal authority of its human creator?

Some academics suggest that the answer may be yes, as the parties made the initial decision to enter into the smart contract and therefore indirectly assented to be bound by the system in which it operates.

As one commentator has argued, if a human intentionally coded a smart contract to make its own decisions, they must have intended to accept those decisions as their own.

The law generally presumes that commercial contracts are intended to be legally binding, even where computers play a part in the bargain.

Should we pull the plug?

So should we be hesitant to use smart contracts? Not necessarily: they offer enormous opportunity for businesses and consumers.

Blockchain technology is maturing rapidly and so it is only a matter of time before smart contracts feature more prominently in commerce.

Rather than being fearful, prospective users should be aware of and address the legal risks, including that autonomous smart contracts may be programmed with the capacity to spontaneously enter binding follow-on contracts.

Mark Giancaspro is Lecturer in Law at the University of Adelaide. This article was originally published on The Conversation. Read the original article.