Why no-one knows how fast your NBN connection will be 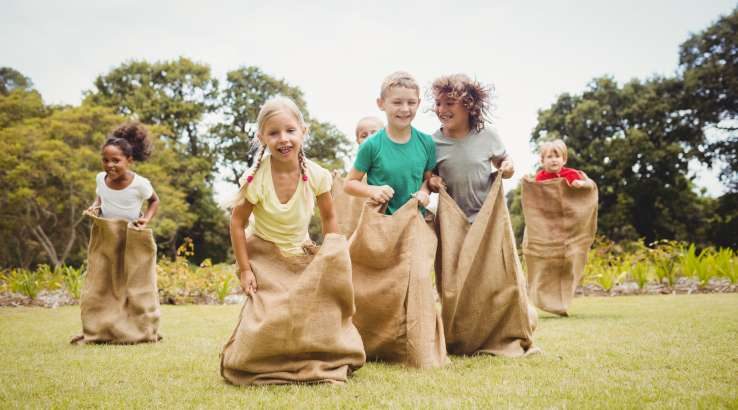 Too often, providers can't even make a guess until you're already connected.

The National Broadband Network (NBN) promises that it will bring a faster Internet connection to all Australian homes. However, one of its more annoying features is that you can't get an accurate idea of the available speed at any given address.

In the wake of news that Telstra and other internet providers are offering refunds because they sold plans at speeds that weren't actually available, a question often pops up: why can't I find out the maximum available speed at my house before I sign up for a plan? After all, if the connection to your place can't offer more than 40Mbps downloads at the best of times, there's no point coughing up extra for a super-fast 100Mps plan.

Remember we're talking about maximum theoretical speeds here: in reality, you'll hardly ever get that, because of issues relating to congestion and network performance. But it's still an important question. Annoyingly, it's also a question you often can't answer.

A big part of the problem lies in the multi-technology mix the NBN uses. Some of those technologies make it impossible to predict the speed available to a given premises prior to it actually being connected.

Let's start with the most obvious offender, fibre-to-the-node (FTTN), which runs fibre into a cabinet in your area, and then uses old-fashioned copper telephone lines to route the NBN into your home. It's one of the key technologies being used for the NBN, in large part because it's cheaper than running fibre all the way to every house. With over 1.2 million premises hooked up to FTTN so far, it's now the most common way of offering an NBN connection.

But what does that mean for speed? Put simply, the crappier the lines, the slower the service. Unfortunately, just how crappy those lines are won't become evident until you actually try to make a connection.

As nbn CEO Bill Morrow explained during nbn's quarterly results announcement yesterday, there's no way of making that assessment until you get connected, and you can't do that without signing up for something. "FTTN ranges are announced, but [providers] need to understand we can't know the speed until there's a modem in the house," Morrow said.

Once you have been connected, a "sync rate" test can show the maximum capacity of that line. If you're not getting the service you paid for, then you need to hassle your provider for details of those test results and then ask for a different plan if you're being charged over the odds.

In an ideal world, you wouldn't need to do that hassling – a position nbn itself agrees with. "We want the RSPs to publish this information, quite frankly," Morrow said. "It's their customer so we think they should be publishing this to their respective customers." However, as a wholesaler, nbn can't force that to happen. It would require a change in government policy. I'm not holding my breath. Providers aren't going to go out of their way to make it easier for you to point out flaws in your service.

There are similar constraints that apply to fixed wireless: the further you are from a cell site, the less likely it is you can achieve the maximum speed. Fibre-to-the-premises (FTTP) and cable (HFC) don't have the same restrictions. However, that's cold comfort if you're living somewhere where FTTN is what's on offer.

So what can you do? Check what's available or going to be available where you live, and start planning. If you're on FTTN, then signing up for a 24-month contract at a high speed might not make sense. Choose a shorter contract and a lower speed, see how it performs in reality, and be active in asking for a sync rate test if broadband speed tests show you're never getting what you paid for. That's the way you need to roll if you want the best connection possible.