Why is the Woolworths (WOW) share price in the spotlight? 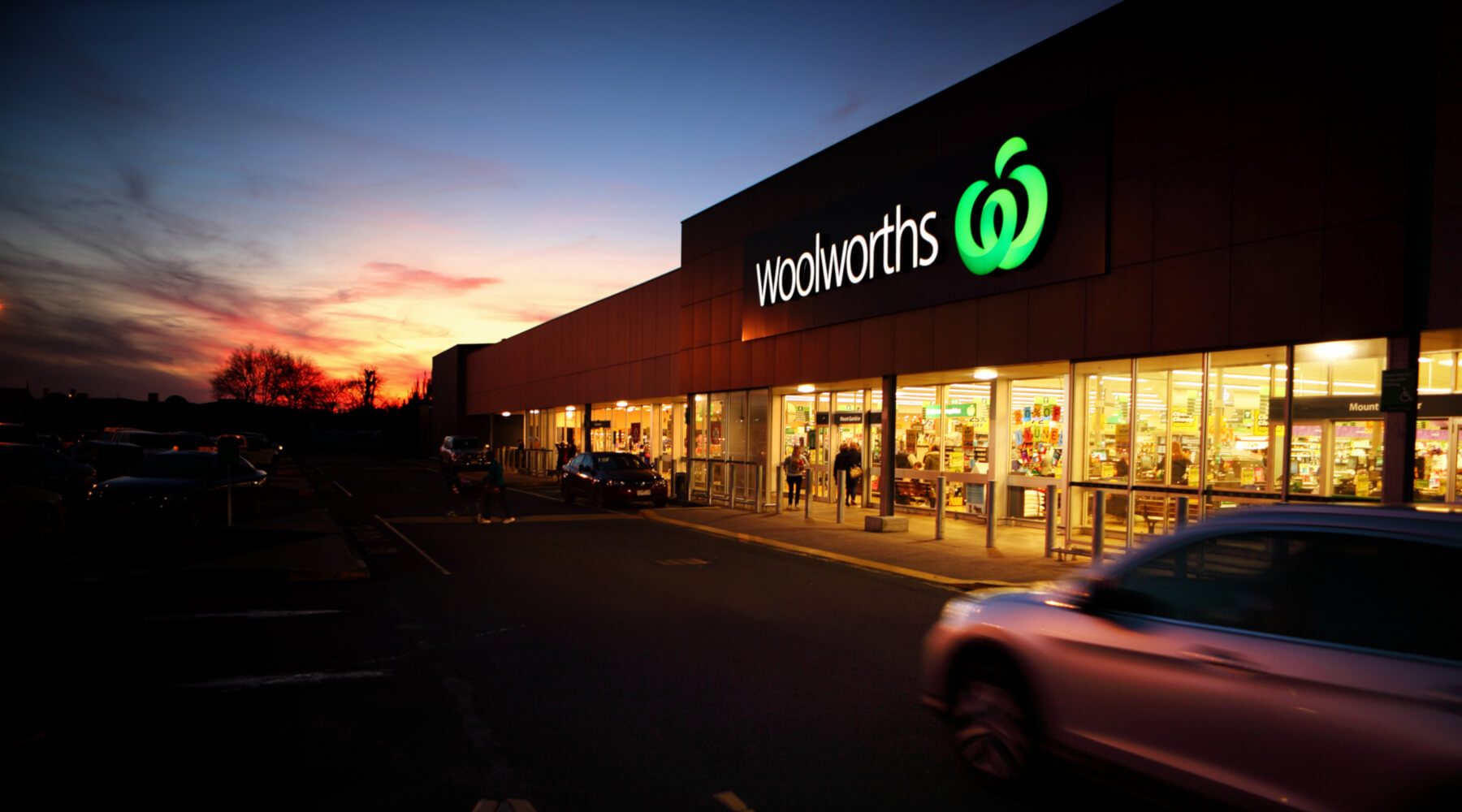 Shares in the supermarket giant have steadily risen, and are up 14% in the last 12 months.

Supermarket and retail giant Woolworths (ASX: WOW) is among the top traded stocks on the ASX boards on Thursday. At the time of writing, Woolworths shares were up 0.6% at $42.85. The gains build on a steady climb over the last year, and despite volatility, the stock has now risen more than 15% in the past 12 months.

Why the Woolworths stock price is in focus today

Australia’s competition regulator on Thursday gave the green light to Woolworths' proposed $550 million acquisition of a 65% stake in PFD Food Services, one of the country’s largest wholesale food distributors.

The decision is a complete turnaround from the concerns that the Australian Competition and Consumer Commission (ACCC) had previously raised when the deal had been announced in August 2020, and most industry experts expected it would be blocked.

A number of independent suppliers had complained to the watchdog that the acquisition would result in Woolworths further increasing its substantial bargaining power with small food manufacturers.

But the ACCC concluded the deal was unlikely to substantially lessen competition in the food industry.

“While there were concerns expressed by some suppliers, many suppliers did not raise competition concerns. PFD makes up about 2 per cent of the overall demand from food suppliers, which was a key factor in the lack of concern from some suppliers,” ACCC chairman Rod Sims said in a statement.

Woolworths chief executive Brad Banducci said in a statement to the ASX that the company was pleased to receive the ACCC approval, and the deal is now expected to be completed by the end of the month.

Suppliers of food and grocery products typically see the wholesale food distribution channel as a competitive alternative to supermarkets in distributing their products, but some will now be forced to deal with Woolworths on the latter’s terms.

The deal is also expected to unlock synergies and support growth for the retail giant.

It comes at a time when prospects have been rising for the supermarket chain. In February, Woolworths posted a 28% jump in its first half net profit to $1.14 billion, helped by a continuing shift in consumer spending towards essential goods and services.

The company is also looking at ways to improve customer engagement, last week completing its acquisition of a 75% stake in Quantium, a data science and advanced analytics business that will help Woolworths and its suppliers make decisions across pricing, ranging and promotions.

If you are keen to buy shares in Woolworths, consider investing through an online share trading platform.

Do keep in mind that not all platforms offer the same set of stocks. Some only offer US stocks, so make sure to select a platform that offers ASX-listed stocks.