Why is the Westpac share price continuing to drop? 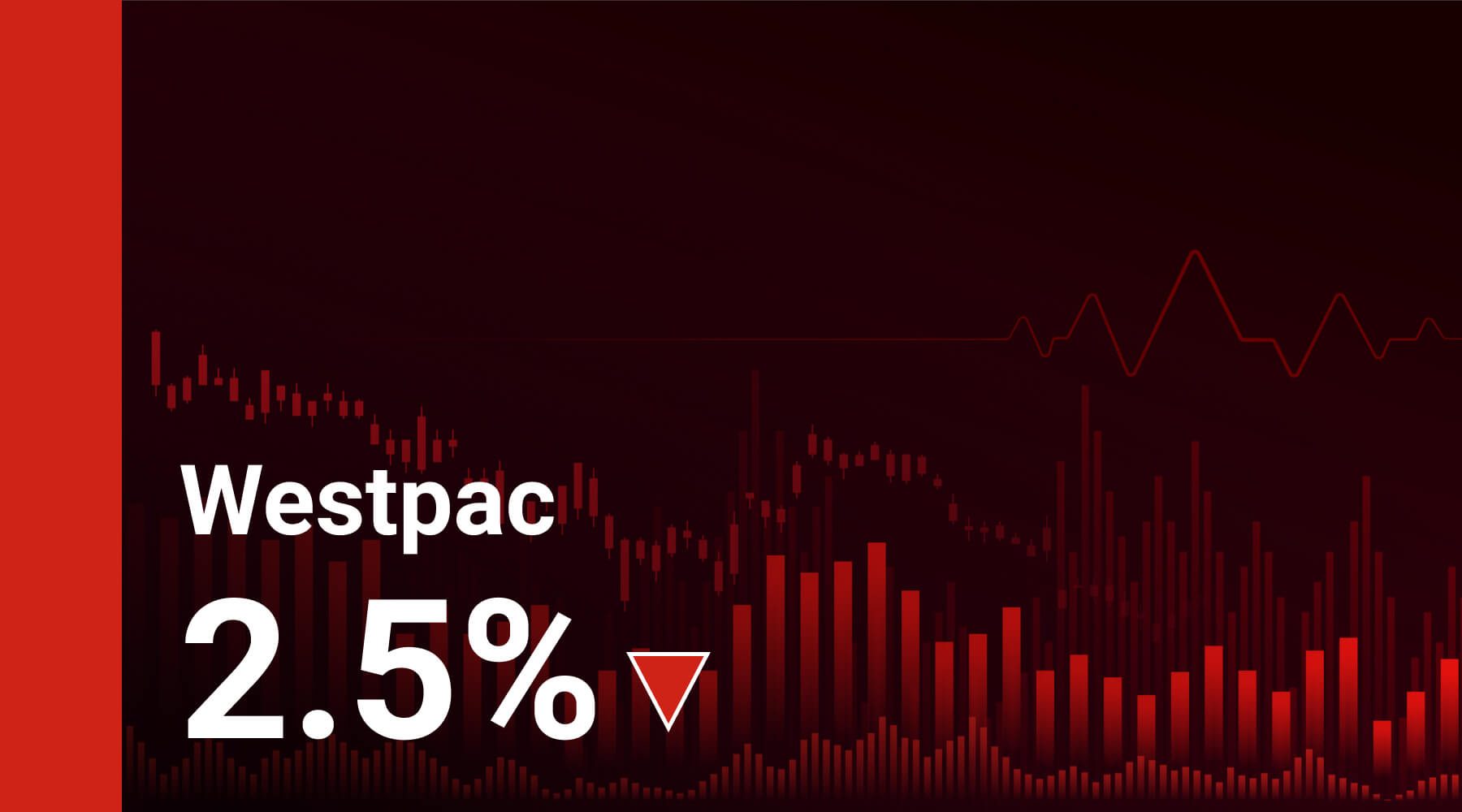 Westpac shares are up 33% over the past 12 months, the worst performance among the Big Four banks.

Shares in banking major Westpac (ASX: WBC) are the worst performing of the Big Four banks on Tuesday. The stock has now dropped for a second straight session and was already down 2.5% to $23.20 at the time of writing.

What is weighing on the Westpac stock price?

The stock had slid more than 7% on Monday after the lender posted a 138% rebound in net profit to $5.5 billion and unveiled a $3.5 billion share buyback, but also revealed growing margin and cost pressure in the second half of its fiscal year.

Brokerage Jefferies cut its price target on Westpac to $24.30 from $25.30, and also its estimate for FY22 adjusted net profit by 17.5%, although it retained its "Hold" rating on the stock. Morningstar analyst Nathan Zaia also maintained his $29 fair value estimate on the stock, but downgraded his fiscal 2022 earnings forecast by 10% to $5.5 billion.

On Monday, the bank revealed that its full year net interest margins dropped 4 basis points to 2.04% as it was forced to cut rates to maintain presence in the mortgages market. Core earnings in the second half were 13% lower than the previous half, while expenses rose by $464 million as the bank was forced to hire more staff.

That means the bank’s revenue-generating ability is less than what was assumed, indicating that the timeline to fix Westpac will be longer than expected, Credit Suisse analyst Jarrod Martin has said.

That could put enormous pressure on the bank’s longer term program to reduce its cost base to $8 billion by 2024, from more than $12.6 billion in 2020. Jefferies analyst Brian Johnson said that cost target now looks "massive", especially considering that 52% of FY21 costs were staff-related.

Investors must be hoping the severe 2-day drop in the stock has already priced in these concerns. Westpac shares are still up 33% over the past year, although that is the worst performance among the Big Four banks.

Choose an online share trading platform. There are dozens of platforms available for Australian investors. You can compare the features and fees before choosing the right one for you here.

Some trading platforms offer US stocks only, so make sure to select a platform that offers Australian stocks.

Westpac also offers an optional dividend reinvestment plan. This means that instead of receiving cash dividends, your money is used to purchase more Westpac shares. You can typically sign up either through your broker or directly through Westpac.