Why is the Crown Resorts (CWN) share price on a winning streak? 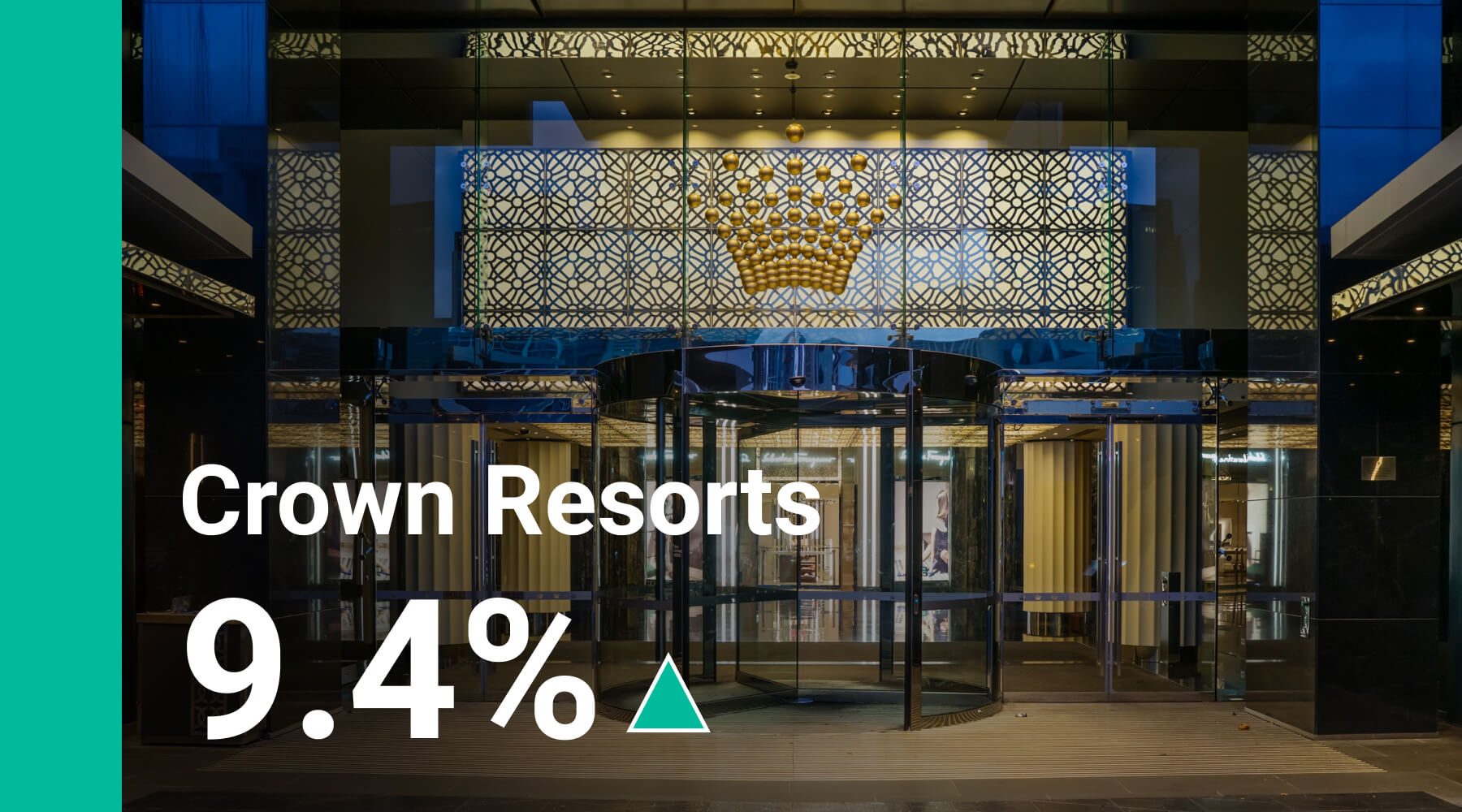 Shares in the casino operator have lost nearly a quarter of their value from a year-high hit in May.

Shares in casino giant Crown Resorts (ASX: CWN) have rebounded strongly on Tuesday following a tumultuous time for investors. At the time of writing, the stock was up nearly 9.4% to $10.57 in early trading and had hit its highest level in 3 months.

Why is the Crown stock price jumping

The share price jump is likely a reflection of the relief among investors after Crown Resorts was allowed to retain the licence for its biggest casino in Melbourne despite damaging findings at an inquiry.

The Victorian Royal Commission found Crown’s illegal and unethical conduct has made it unsuitable to run its Melbourne casino.

However, it concluded that immediate cancellation of Crown’s licence is not in the best interests of the community.

Retired judge Ray Finkelstein instead has recommended the appointment of a Special Manager to oversee Crown’s path to suitability over a course of 2 years.

The inquiry had found “misconduct or unacceptable behaviour” at various levels of the Crown Melbourne management, including revelations that the company knowingly underpaid hundreds of millions in state taxes and allegations of breaching anti-money laundering laws.

The state government accepted the recommendations and on Tuesday said Crown’s licence will be automatically cancelled at the end of the 2-year period if the company is unable to prove it has reformed.

The decision comes as a relief for Crown after months of damaging revelations that put the company in financial hot water, and prompted widespread changes in its board of directors as well as senior management.

The Victorian commission and a separate inquiry into Crown’s Perth casino were called in the aftermath of the New South Wales investigation, which found that the company likely facilitated money laundering by partnering with individuals who had links to organised crime.

The regulatory troubles also dashed hopes for a merger between Crown and rival Star Entertainment Group (ASX: SGR), which abandoned its $9 billion bid in July.

Crown was the subject of 3 competing bids in May, but Star was seen as the most likely winner, especially after Crown’s board rejected a smaller, rival bid from US private equity group Blackstone.

The dire situation had raised speculation about a potential future breakup or divestment of assets of Crown, but that has been set to rest for now. The company’s shares have now lost nearly a quarter of their value since shares peaked at a year high in May.

If you are keen to buy shares in Crown Resorts, you can invest through an online share trading platform.

Keep in mind that not all platforms offer the same list of stocks. Some offer US stocks only, so make sure to select a platform that offers ASX-listed stocks.

Choose from the dozens available for Australian investors. Compare the features and fees from the plethora of trading platforms available.