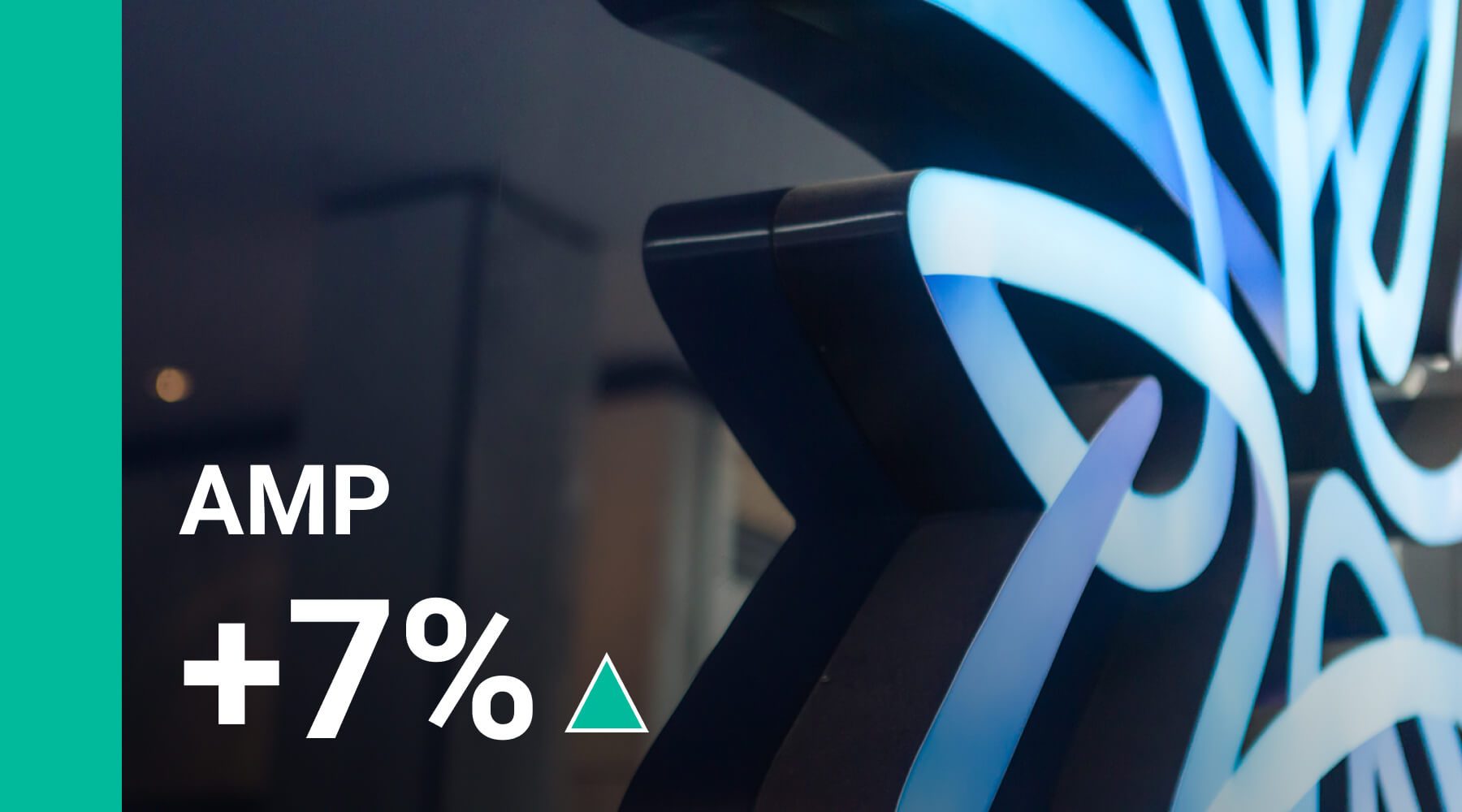 Shares in the financial services giant have bounced back more than 7% over the last month.

Wealth management giant AMP (ASX: AMP) is again in the news, and, as has been the trend over the last year or so, investors don’t seem to be relishing it much.

Shares in the company, which had staged somewhat of a comeback over the last month, have been volatile in trade, heading 2% lower, then bouncing 0.4% to $1.21 at the time of writing.

Top leadership issues have weighed on the AMP stock for years and today has been no exception.

Surprisingly, some of it was positive news. AMP announced on Friday that it has appointed former State Street Global Advisors executive Shawn Johnson to run its mammoth AMP Capital division, which manages about $50 billion in infrastructure and real estate assets across North America, Europe, the Middle East and Asia.

The appointment seems like a handy replacement following the exit of Boe Pahari as CEO, at a time when the company is pursuing the spin off and listing of the private markets investment arm.

Johnson will begin in the role on 28 June, and will be initially based in Sydney.

But investors seem to be paying more attention to a separate announcement on Friday, in which AMP announced that incoming chief executive, former deputy ANZ CEO Alexis George, would start in the top job on 2 August, even as outgoing boss Francesco De Ferrari exits the company at the end of June.

Today's statement appears to contradict AMP’s previous announcements on the change of leadership, where it had emphasised there would be a "smooth handover" to the new CEO, and that De Ferrari would be available for ongoing support after he steps down from the top job.

As things stand, AMP chief financial officer James Georgeson will have to take the reins as acting CEO until Ms George commences in August.

The drama is the latest in a series of top leadership woes that have played out over the last 3 years, resulting in AMP’s share price sinking to an all-time low of $1.05 last month.

The finding of widespread misconduct by the financial services royal commission in 2018 triggered the exit of then-CEO Craig Meller as well as AMP chairperson Catherine Brenner.

The company was again hit by scandal last year, with then chairman David Murray resigning after shareholders revolted over the appointment of Boe Pahari to head its key AMP Capital unit despite misconduct allegations against him. Pahari was demoted at the time and resigned earlier this year.

AMP's struggle with leadership has continued, with current CEO Francesco De Ferrari announcing his resignation earlier this month, less than 3 years after taking over.

AMP investors must be hoping they finally catch a break!

If you are keen to buy AMP shares, you should consider investing through an online share trading platform.

Keep in mind that not all platforms offer the same list of stocks. Some trading platforms offer US stocks only, so make sure to select a platform that offers ASX-listed stocks.