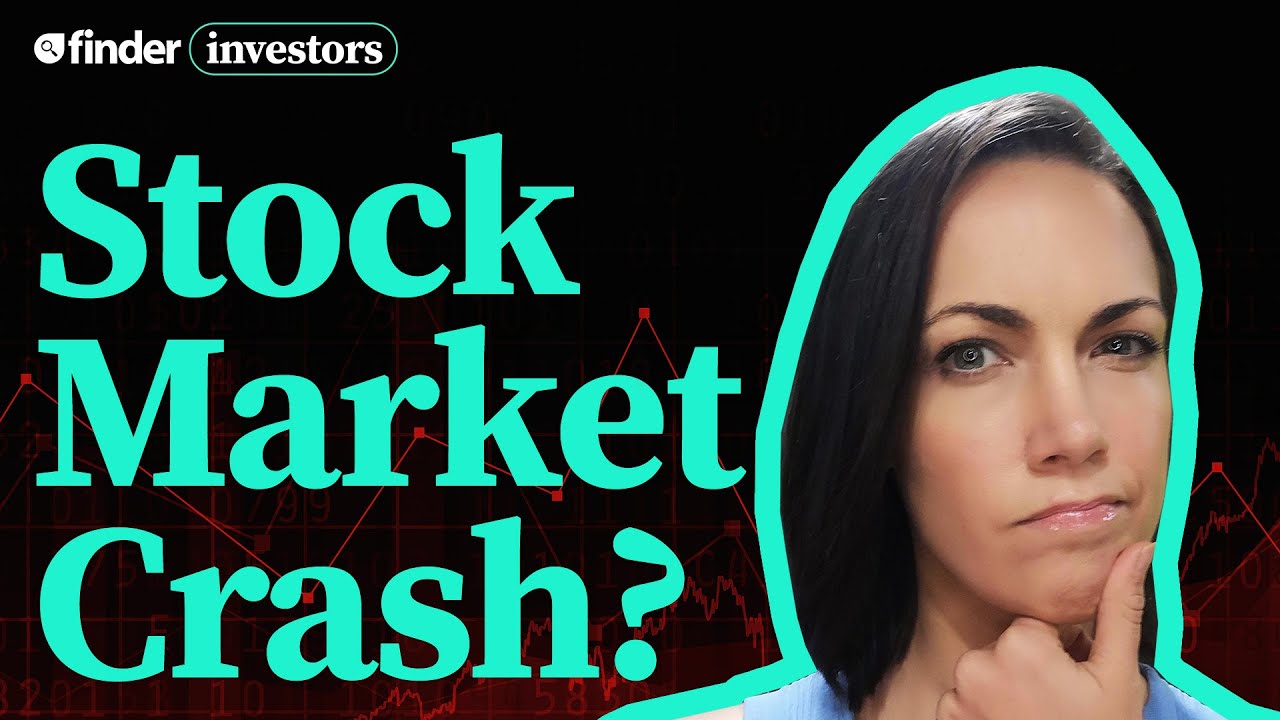 Fund manager Roger Montgomery explains what has been driving the volatility this year and whether it's time to invest.

What a time to be an investor. In 2020 so far we've seen our stock market plunge 35% in less than a month only to stage a dramatic recovery just a few weeks later.

That's despite Australia entering its first recession in 29 years, an unresolved oil price war, COVID-19 and unemployment rates at record highs around the world – not necessarily in that order of importance.

Also read: Is your broker too expensive? Switch today and start saving

So, what's going on? Why was the stock market fall so dramatic and why does it now seem to be on the verge of a full recovery?

Why was the crash so big?

At the end of February, Australia's benchmark S&P/ASX 200 index recorded its biggest one-week fall since the GFC, plunging by 10%.

As scary as that seemed at the time, it was nothing compared to what was to come.

Part of the problem was that stocks were expensive prior to the crash, according to Montgomery. On 20 February, the S&P/ASX200 index had reached an all-time high, despite news of the pandemic breaking months prior.

When the reality of COVID-19 finally hit, Australia's economy was already in pretty bad shape. The bushfires had taken an enormous toll, we had record low interest rates and stocks were viewed as overpriced.

"We also had a 40% decline in new residential housing approvals, which is a leading indicator for housing construction," said Montgomery.

The construction industry is Australia's third largest employer after retail. Even without COVID-19, both sectors were already in recession by the end of last year.

"And so you had rising prices in an environment where the economy was slowing down... And then we had COVID-19. So that was the icing on the cake," he said.

Can the market rally continue?

By late March, all indicators pointed to a long-winded stock market correction that could take years to recover.

Despite this, the markets started seriously rallying from April, leaving analysts perplexed.

"The expectation clearly is for a V-Shaped economic recovery, and that is irrational," said Montgomery.

"What the market is doing is focusing on government fiscal support and on central bank liquidity support."

In late March, a number of government measures were introduced here and in the US. While Australia was handed the JobKeeper subsidy, the Federal Reserve offered to buy up leveraged corporate debt in the form of collateralised loan obligations (CLOs) to help prevent businesses from collapsing.

"Leverage loans are extended to companies that are so poor in terms of their financial condition, that they're very unlikely to pay it back," he explained.

CLOs are essentially bundles of leveraged debt that are bought and sold – similar in some ways to the CDOs of high-risk mortgages that resulted in the GFC.

"So the US has learned nothing," said Montgomery.

Between 2013 and 2019, the CLO market in the US boomed, only to collapse at the end of March 2020 as the pandemic continued to spread and impacted struggling businesses.

"That's what equity markets are really excited about, that the Fed has got your back, the Fed will support markets, even if there's no fundamental basis for the price that they're paying."

According to Montgomery, the problem is that while it keeps interest rates on loans cheap, it doesn't give those businesses any revenue.

The question now is how long governments and central banks can continue to prop up companies and employees that aren't getting any business.

To find out more about whether now is the time to invest, watch the video above or listen to the full interview in our Pocket Money podcast.