Why the Emerge Gaming (EM1) share price is crashing 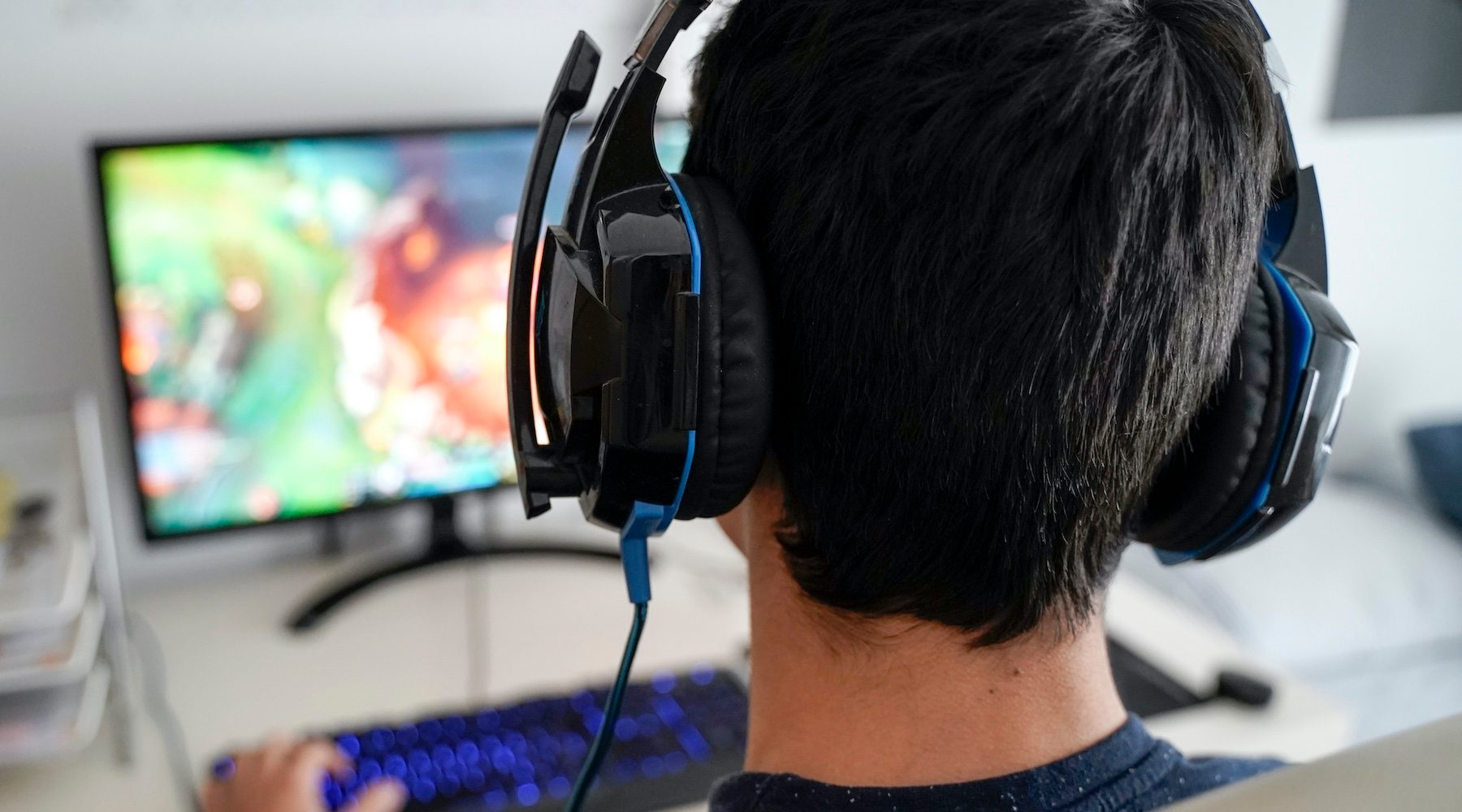 Emerge Gaming (EM1) shares are on a roller-coaster after the company provided a subscriber update.

Investors might have been rejoicing yesterday after Emerge Gaming (EM1) shares surged more than 15% to 11.5 cents at market open, but that sentiment didn’t last long.

The early enthusiasm came after the esports and gaming technology company provided a fresh update on subscriber numbers on the MIGGSTER social gaming platform.

Emerge Gaming said it had reached 50,860 paying subscribers on MIGGSTER as on 13 December, comprising of 37,512 annual subscriptions, 5,026 six-month packages and 8,322 monthly signings.

That's nearly double the 25,674 subscriptions it had announced as on 7 December.

Did you know you can save $1,046 in brokerage fees every year on average by switching to a cheaper share trading platform? Check out fees and features in our comparison table to find a better deal today.

Back in September, Emerge announced a marketing partnership with Spain’s Tecnologia de Impacto Multiple (TIM). Under the agreement, TIM guaranteed a minimum of 100,000 paying subscribers within 6 months of the launch of MIGGSTER – which is a platform aiming to become the world’s biggest online gaming community comprising of over 17 million members.

The deal would provide Emerge with much-needed cash flow – it would receive 64.5% of the revenue generated through subscriptions – but the company would also have to bear marketing costs.

The stock closed at 8.6 cents, down 13.1% from its previous close. As of 4pm Tuesday, its share price had fallen another 22% from the open.

While its current subscriber numbers have doubled from a week ago, they are still a fraction of the potential that the company had previously outlined.

Emerge had announced in October it received more than 6 million pre-registrations on the MIGGSTER platform for a monthly subscription that cost the equivalent of $12 each. That projection led to a spike in its share price, which eventually resulted in a query from the ASX.

But today’s announcement means less than 1% of that potential base has been converted into actual users – a fact that was not lost on hard-nosed investors.

Emerge Gaming’s projections have already been under a cloud. The company’s shares remained in a lengthy six-week suspension since late-October after the Australian Securities Exchange asked for more details on the partnership agreement with TIM and the announced pre-registration numbers.

Investors have also been keen to book profits after the recent run-up in the stock after it emerged from the trading suspension on 8 December and Monday’s fall in the share price can be partly attributed to that caution.

While trading in minnow stocks such as Emerge Gaming is often volatile, there is no denying the growth potential in the multi-billion dollar online gaming and esports sector.

The success of Fortnite, Call Of Duty and Counter-Strike has meant online gaming has become a mass spectator sport, with attendance and prize money often rivalling those in live sport.

According to a global market report, the total number of esports viewers around the world is set to touch 495 million in 2020, with roughly 50% located in the Asia Pacific region.

With hundreds of millions of people confined to their homes due to COVID-19 lockdowns, the industry has seen demand jump this year, benefiting ASX-listed gaming companies such as Emerge, Esports Mogul and iCandy Interactive.

“A positive trend from this terrible pandemic is that mobile usage and gaming demand have continued to strengthen along with mobile users demanding more entertaining content,” Emerge said in a statement to the stock exchange in October.

But these companies are still to report these benefits in terms of meaningful revenue. Emerge Gaming, for example, reported a net loss of $1.3 million on a revenue of just $31,000 for the financial year ended June 2020.

But the company, which held $2.6 million in cash at September-end, says it is now earning monthly revenues of $30,000 from its MTN Arena gaming platform – a partnership with South African mobile network operator MTN.

Looking for a low-cost ASX broker? Compare share trading platforms in our comparison table or head to our international trading guide for information about global investing apps.