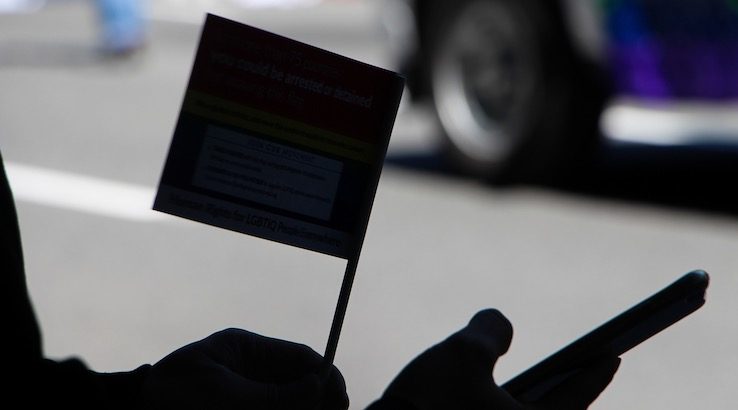 Australia's biggest IPO of the year appears to have failed a second time to list on the ASX.

Latitude Financial's $3.1 billion dollar IPO offering this week was supposed to be the biggest of 2019, but by Tuesday evening the dream looked to have hit yet another wall.

Just three days before its planned listing on the ASX, company owners KKR, Deutsche Bank and Varde Partners reportedly cancelled the IPO due to low demand, as "unnamed sources" confirmed to Reuters and various other outlets.

The news is in stark contrast to the message sent to investors hours earlier on Tuesday, which indicated demand had exceeded supply and urging retail networks to confirm broker allocations.

The note, published in the Australian Financial Review at around lunchtime, said demand "currently exceeds the expected offer size, assuming $330 million is allocated to retail".

What went wrong with Latitude's IPO?

There's not a lot of clarity around what went down over the last 24 hours or who is shedding these new details, but Reuters reported stakeholders lacked confidence that shares would trade higher after listing Friday, despite the repricing.

Latitude, one of Australia's biggest non-bank lenders, had been targeting a market cap of up to $3.1 billion dollars. If all went to plan, it was due to list on the ASX on 18 October.

It will be the second time the company has pulled the plug on going public. Last year, Latitude cancelled its plans for a $2 billion raising, related (it said) to a change of CEO and potential profit loss from the royal commission.

According to Jun Bei Liu, Portfolio Manager at Tribeca Investment Partners, part of the problem came down to timing.

"[The] Australian economy is not yet out of woods with consumers and businesses remaining frugal, despite tax rebates and rate cuts," she told Finder.

She said that although lending businesses such as Latitude tend to benefit from "borrowing at lower rates and lending to less prime borrowers," we have little clarity around when the cash rate might start to tick up again.

"With a clouded economic backdrop, it's hard to make a call on if those margins are sustainable in a tougher environment," she said.

In the days leading up to the listing, Latitude also faced heightened scrutiny over the company's decision to focus on its payments technology, such as its buy now pay later product, launched a month prior, rather than its core financial business.

But the move mostly appeared to have come across as marketing spin, instead of offering a solid reason to invest.

Liu agrees this aspect played a role in the failure of the company to list for a second time, noting it was "way too early to capitalize on the buy now pay later product."

"In addition, whilst the earnings multiple was reasonable in an Australian sense, it was way too high for foreign investors as similar global sectors are trading at single digit multiples," Liu added.

An official announcement of the company's cancellation was offered by the company on Wednesday.