Why bitcoin mining is about to become a lot less profitable 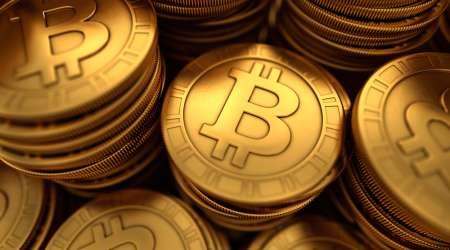 New rules for bitcoin could have an unpredictable effect, as Bill Buchanan from Edinburgh Napier University explains.

Imagine being told that your wage was going to be cut in half. Well, that’s what’s soon going to happen to those who make money from Bitcoin mining, the process of earning the online currency Bitcoin.

The current expected date for this change is 11 July 2016. Many see this as the day when Bitcoin prices will rocket and when Bitcoin owners could make a great deal of money. Others see it as the start of a Bitcoin crash. At present no one quite knows which way it will go.

Bitcoin was created in 2009 by someone known as Satoshi Nakamoto, borrowing from a whole lot of research methods. It is a cryptocurrency, meaning it uses digital encryption techniques to create bitcoins and secure financial transactions. It doesn’t need a central government or organisation to regulate it, nor a broker to manage payments.

Conventional currencies usually have a central bank that creates money and controls its supply. Bitcoin is instead created when individuals “mine” for it by using their computers to perform complex calculations through special software. The algorithm behind Bitcoin is designed to limit the number of bitcoins that can ever be created.

All Bitcoin transactions are recorded on a public database known as a blockchain. Every time someone mines for Bitcoin, it is recorded with a new block that is transmitted to every Bitcoin app across the network, like a bank updating its online records. 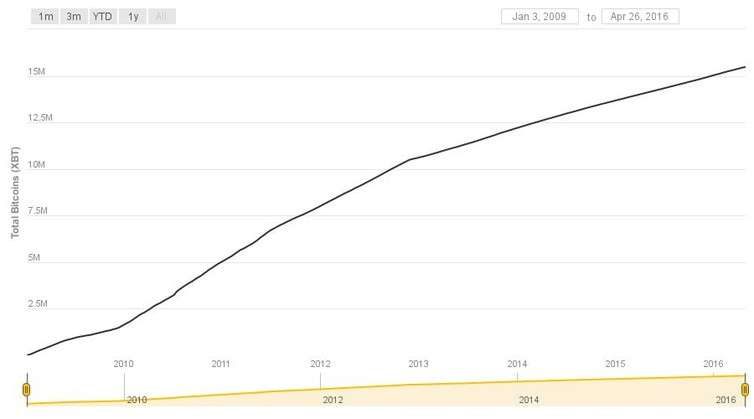 Unlike with traditional currencies, which can have their money supply reduced by central banks to prevent too much inflation, a bitcoin will stay in circulation forever unless it is accidentally deleted (which should be rare). An over supply of any currency can weaken its value so economists try to carefully balance the supply of cash with the demand. Without a central bank to do this, Bitcoin has an absolute limit built into the system. There are currently around 15.5 million bitcoins in circulation out of a possible maximum of 21 million. This means that around 73% of all the bitcoins that will ever be created are already in circulation.

In order to put off the day when there is no Bitcoin left to be mined, mining becomes more difficult as time goes on. The system is also designed to halve the value of what you earn from mining on a specific date. This is expected to be on 11 July 2016, based on the number of new transactions for bitcoins and the estimated rewards for creating the new ledger entries.

Many believe that this halving could have a strong effect on the value of Bitcoin as a whole. If lots of people decide it is no longer worth mining Bitcoin and give up on the system, it could cause the currency to lose its value and start a crash. But if it just helps to limit the supply of Bitcoin while demand stays the same, its value will increase. 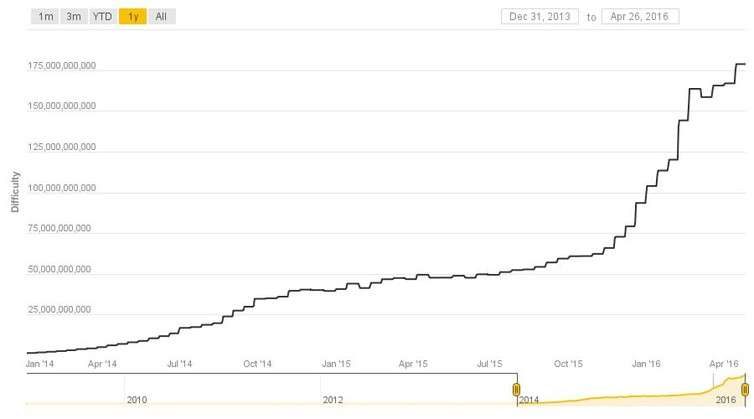 Mining Bitcoin gets ever harder (CoinDesk)

No room for small fish?

What seems most likely is that Bitcoin mining will become increasingly centralised, carried out by a few big organised mining groups comprising companies and multiple users pooling their resources, while individual miners exit the market. More computing power will be needed to produce the same value of Bitcoin and the bigger pools will be more likely to bear the cost of this while small miners may decide it is no longer economically viable. Currently, users in China make up more than half of the Bitcoin mining industry, with AntPool and DiscusFish/P2Pool each covering around 17% of the market and BTC China Pool taking another 14%.

The problem is that a more centralised mining network will be open to attack because there are fewer users to go after. Hacking, extortion or even failures in critical infrastructure could bring down large swathes of the mining market in one move.

No one knows for sure what will happen and the answer may even be nothing at all. The price of another cryptocurrency, Litecoin, has remained untouched after its recent halving process. But Litecoin has a considerably smaller scope and limited effects on the global economy. All we know for sure is that we are entering a new phase of discovery for Bitcoin.

Bill Buchanan is Head, Centre for Distributed Computing, Networks and Security, Edinburgh Napier University . This article was originally published on The Conversation. Read the original article.