Why Australians are researching car purchases 4 years in advance 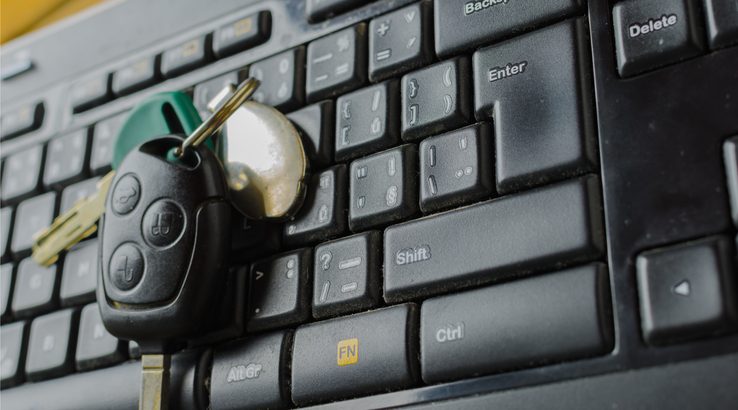 Australians are avoiding walking around car lots, preferring their fingers did the walking instead.

An estimated 2,373,000 Australians are eyeing a new car purchase in the next four years and a significant portion of them (43%) of them have done research online, even as much as four years out. As the purchase date draws closer, this figure rises sharply.

Crunch time comes in the three months before purchase, when 69% of future buyers have done their homework online. When there's only a month to go, the figure rises slightly to 73%. Six months is apparently too soon for a lot of Australians, with less than 60% having done any online car research.

However, surveys show it's time well spent, as the more informed someone is about their car purchase the more satisfied they are with it.

What happens in the last three months?

A lot of the jump in the three months prior to a car purchase is likely to come from the necessity of car financing research on top of the need to compare makes and models. This is also when buyers have a real sense of their budget and have an idea how much they'll need to put down or borrow.

The last three months are when buyers start contacting dealers online, getting car loan pre-approvals and otherwise start looking at making it a reality. The last month in particular is significant because of time-limited pre-approved car loans, which can only be done shortly before buying.

Learning about and comparing car loans with your current financial situation in mind is usually a more effective method than doing so than with a hypothetical situation you expect to be in a few years from now.

When do most Australians start researching car makes and models?

Within two years of intended purchase, more than half (51%) of Australians have started doing preliminary research. The increasing variation between different models and the availability of more features makes this much more of a necessity.

For example, if you go into a car dealership without researching dealership extras ahead of time you might end up facing a shopping list of costly additions, and only knowing what the dealer tells you about them. Unsurprisingly, dealerships will usually try to tack on as many as possible, even when they're simply not needed.

A lot of the potential extras take the form of technology that didn't even exist when you were buying your last car, which means there's a lot to learn. The ever-growing list of things to know about buying a new car means we can expect the "lead-in" period, where people are researching cars online, to keep growing. For 43% of Australians, that lead-in period before purchase is up to four years. For more than half, it's at least two years.

Even with so much do, it's still time well spent. Taking the time to learn about car insurance, for example, can save a small fortune every year you spend on the road, especially if you get blindsided at the lot and end up driving away with a notoriously poor value car insurance policy sold by a car dealer.

Most Australians aren't too keen on the actual purchasing of a vehicle, with fears such as getting ripped off rife. This adds another element to the equation, with a lot of Australians also looking for ways to negotiate a better price on a new car.

It might seem like two years or even four years in advance is too soon to start researching car purchases, but maybe the roughly 50% of Australians that get a multi-year jump on their homework might be onto something.