Why are the ANZ and WBC share prices firming up today? 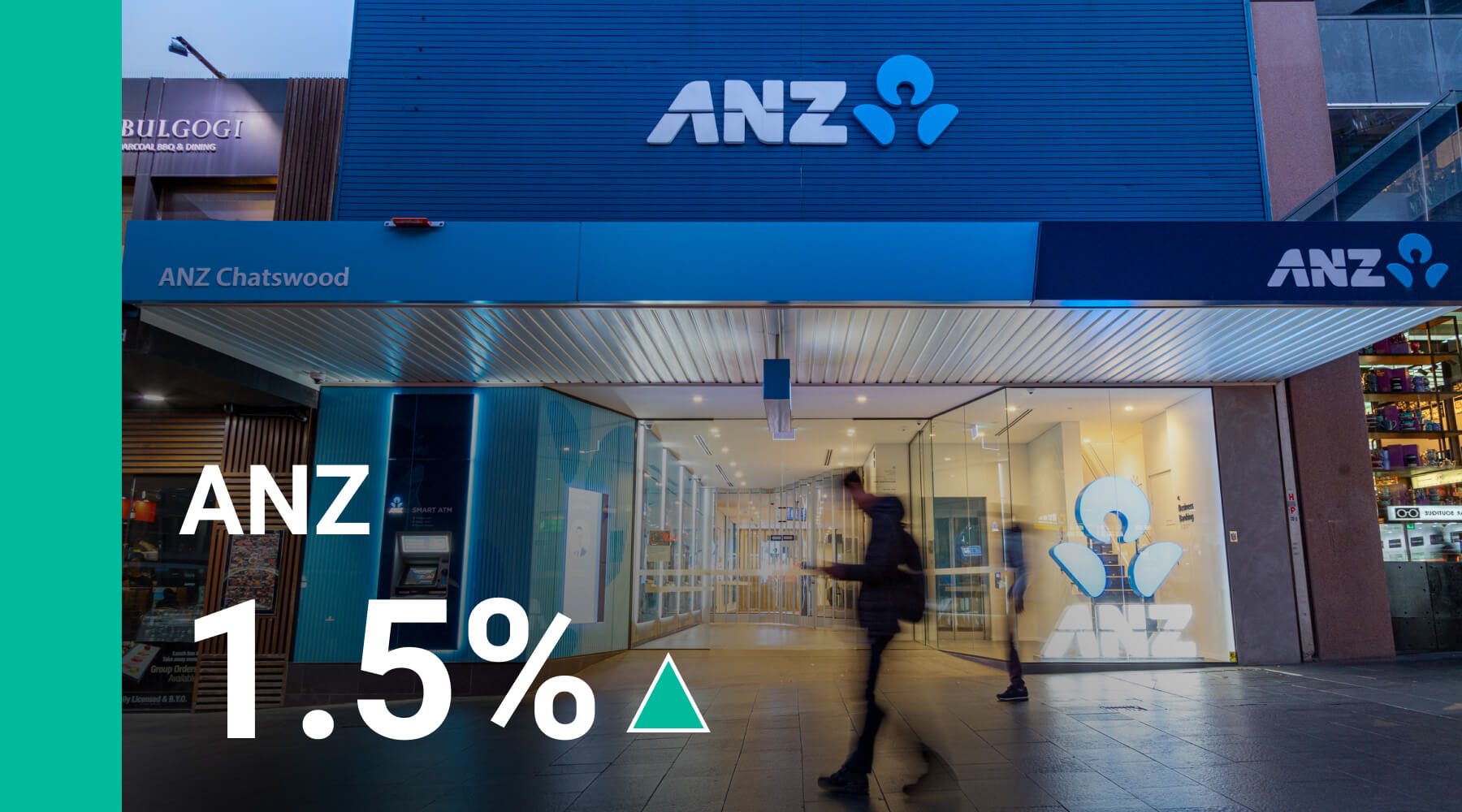 Shares in the major banks have already recorded gains of 40-50% in the last 12 months.

Shares in Australia’s Big Four banks are among the most traded on the ASX boards on Monday. ANZ (ASX: ANZ) was trading 1.5% higher at $28.93, while Commonwealth Bank (ASX: CBA), Westpac (ASX: WBC) and National Australia Bank (ASX: NAB) were also higher by 1.2-1.5% each.

Why are investors cheering bank stocks?

Financial stocks are enjoying positive investor sentiment after lender and insurer Suncorp (ASX: SUN) on Monday posted better than expected results. The group reported a 42% jump in cash earnings to $1.06 billion, prompting dividends of 48 cents a share, and also announced that it would undertake an on-market share buyback of up to $250 million.

Investors may be looking at this as a preview of what is to come for the major banks, with CBA set to report full year earnings on Wednesday and NAB posting a quarterly update later in the week.

Analysts are betting the top banks are likely to report strong earnings as they benefited from a rebound in the Australian economy, which should prop up lending in the key business and housing segments.

The major banks also have surplus capital on their hands after reversing nearly $1 billion in bad debt provisions due to better than expected economic conditions. That is likely to translate into a rebound in dividends or result in share buybacks, similar to what Suncorp has done.

ANZ and NAB have already announced share buybacks worth a total of $4 billion. With excess capital on their hands, they could extend these further. Top lender CBA is expected to announce its own share buyback this week.

Meanwhile, the major banks are continuing to divest non core businesses, which will also result in excess capital.

On Monday, ​​Westpac became the latest of the Big Four to exit the life insurance sector after agreeing to sell its life unit to Japan’s Dai-ichi Life subsidiary TAL Insurance for $900 million.

Westpac’s group chief executive for specialist businesses and group strategy, Jason Yetton, said the sale was another step in the bank’s move to simplify its operations.

Other non-core operations it has divested in the past year include its New Zealand life insurance unit, recently sold to Fidelity for NZD$400 million, and its auto loans business, which it sold to Cerberus Capital Management for at least $400 million.

Rivals NAB, ANZ and CBA have also divested their life insurance units in the past 2 years.

If you are keen to buy shares in any of the Big Four banks, you should consider investing through an online share trading platform.