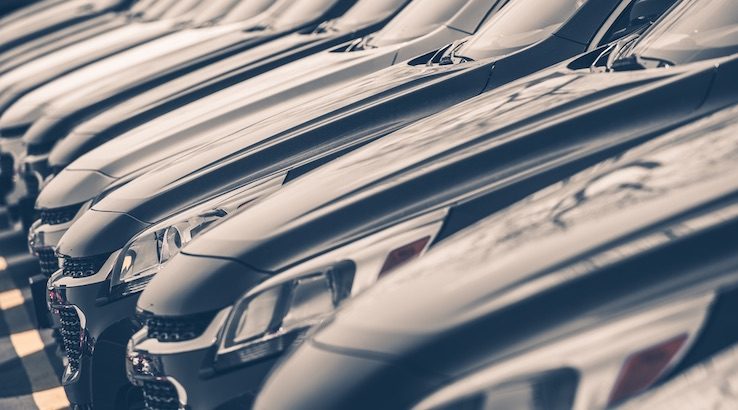 There's a number of reasons why we're down from recent record highs.

With the news that Australia has now entered a per capita recession, and the recent VFACTS report showing February car sales are down 9.3% on 2018, it seems likely that the Australian car market will struggle to hit the record-breaking heights of the last few years.

The dramatic February figures come on the back of a 7.4% decline in January sales, compared to 2018, and a similar 14.9% drop in December. While 2019 sales are relatively strong in historical terms, there's a clear trend towards declining sales overall.

Given the nature of the car market (people generally don't need more than one car and sales will slow as more people purchase a vehicle), it would be almost impossible for sales to always increase year-on-year, but there are a number of other factors that may help explain the current slowdown.

One factor may be the so-called "wealth effect", where the rising price of assets like houses encourage people to spend more money elsewhere or spend less as asset prices fall.

According to the theory, as Australian housing prices continue to slide, especially in Sydney and Melbourne, spending on expensive items such as new cars or large household goods should also drop.

It's possible that Australian households are tightening their belts amidst the housing downturn and generally negative financial forecast, and holding off on buying a new car is a likely result.

There were 19.2 million registered vehicles in Australia as of January 2018, according to the ABS Motor Vehicle Census, which is more than one car for every adult in the country. While the Australian population increases each year, overall car sales are likely to hit a point of diminishing returns as more and more people purchase a car, and remove themselves from the prospective buyer market.

The census also found that the average age of all registered vehicles was 10.1 years, the same as it was in 2015, suggesting Australians are increasingly happy to hold on to their older vehicles or are choosing to purchase used vehicles when they want to upgrade.

With the rise of car sharing, ride sharing and car subscription services, it may simply be the fact that Australians no longer have as much need for a new car.

According to Carbar CEO Des Hang, the car industry is potentially on the edge of a revolution, and this may make consumers wary of buying a new car.

A slowing car market may also present opportunities for consumers to get a better deal on a new or used car purchase, as car dealers may be more desperate to clear excess stock. It may be worth keeping an eye out for plate clearance sales, which generally happen around February or March, or other special offers, as dealers try to boost their sales.