Why are out-of-pocket health expenses going up so fast? 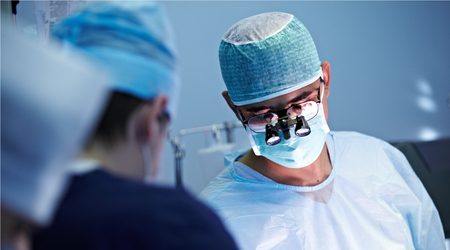 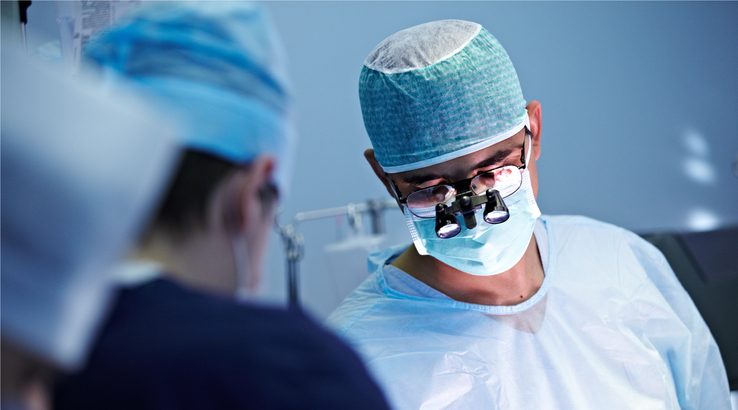 And what can be done to stop the rise?

Social media has been awash with coverage of the recent "Mind the Gap" segment on the ABC's Four Corners, which investigated the causes behind skyrocketing out-of-pocket expenses for health insurance. In the past, the blame has been squarely pointed at private health insurers because, as public policy consultant Terry Barnes summed up the issue, health insurance as a product is "about as popular as a fart in a lift". But this fervour may be misplaced.

"The most common reaction is to blame the insurer, but our investigation shows much of the fault lies with specialists charging extortionate fees – a practice that's putting the whole system under strain," Sarah Ferguson says in the preamble to the program.

While many Australians assume that they will be covered by their private health insurance, it turns out that these gaps are often being created by a segment of the surgical community that is choosing to hike its rates. According to Private Healthcare Australia (PHA) chief executive Dr Rachel David, private health insurers have no control in regards to specialists’ fees and charges.

One of the other major pitfalls highlighted by the program is that many consumers are unaware that services rendered outside of the confines of a hospital are not covered by private hospital cover, which includes common procedures such as MRIs.

“Health fund data shows while the majority of private health services provided in-hospital are no-gap, for those that do attract a gap fee, they are rising at well above the rate of inflation. Many consumers do not realise health funds are prevented by law from insuring services that occur out-of-hospital, like visits to specialists, pathology tests and scans," Dr David said.

One of the major issues concerns transparency, as it's hard for consumers to get a good idea of how much their medical treatment is going to cost prior to visiting a specialist. The resulting bill shock is placing additional pressure on a system that is already under strain, as consumers ditch their cover in record numbers.

Australia's chief medical officer Professor Brendan Murphy said that publishing doctors' fees could help to increase transparency so that patients have an idea of how much they will be paying before their first clinical encounter.

What does the future hold for out-of-pocket charges?

There is a Ministerial Advisory Committee on Out-of-Pocket Costs, which is looking into legislative and regulatory challenges affecting transparency with regards to out-of-pocket medical costs. However, it won't be handing down its recommendations until later this year.

One of the suggestions Barnes put forward in the program was for Medicare to get involved, making Medicare Provider Numbers conditional on a specialist charging under a given level.

"This would allow doctors to continue to charge what they like but above a certain level they would have to let their patients know they couldn’t claim a rebate," Dr Norman Swan surmised.

Ultimately, the power for change lies with consumers pushing back, according to Bupa’s managing director of health insurance Dr Dwayne Crombie.

“The only way things will change is if consumers put pressure on doctors. They can’t ignore that. People should refuse to patronise those who overcharge,” Dr Crombie said.