Who is Jake Paul and why should you care? 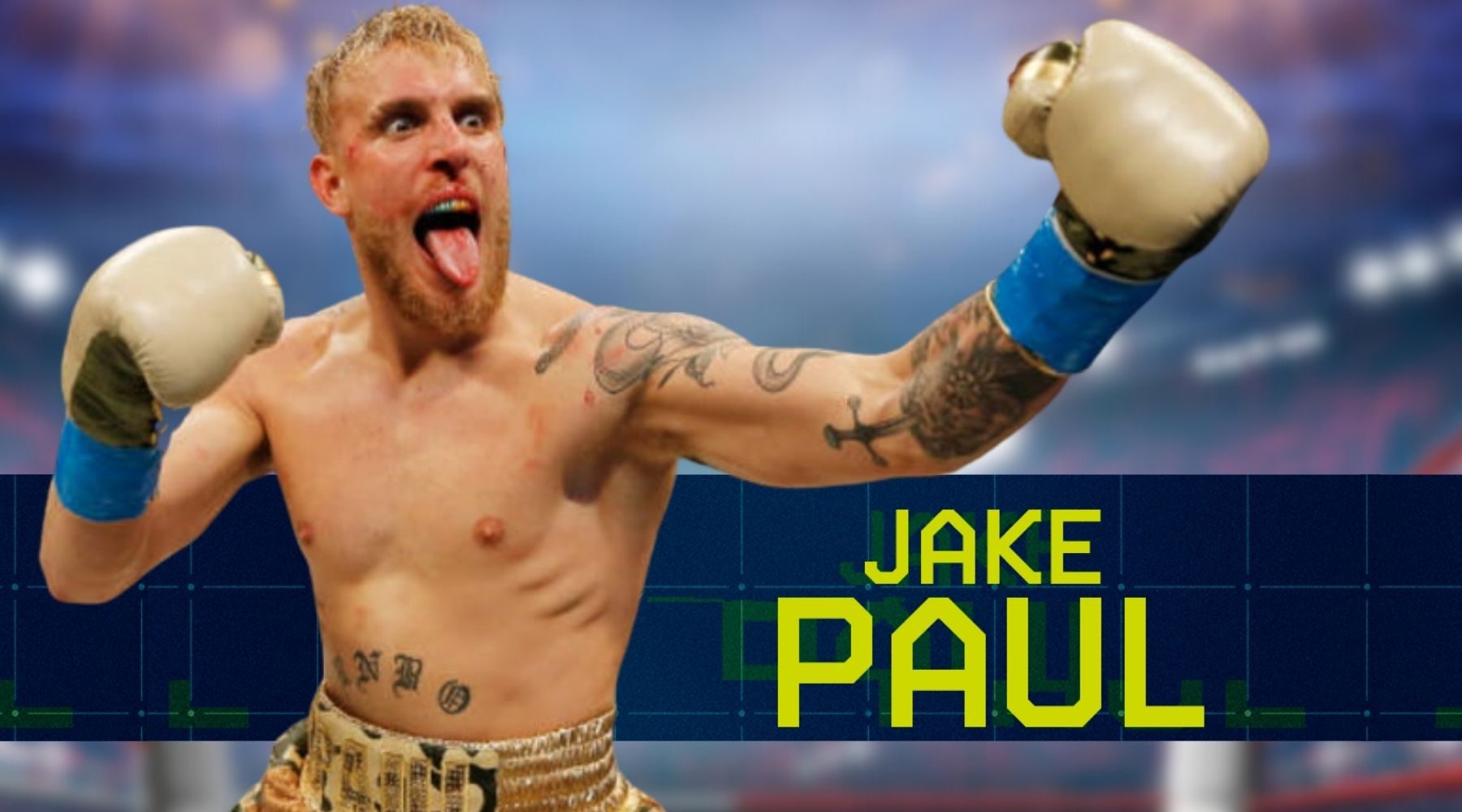 Jake Paul vs Tyron Woodley is coming – so just who the hell is this guy anyway?

Live stream the latest fight from the YouTube star in HD on Main Event via Kayo Sports.

It would appear that YouTube is the new black. How else do you explain the meteoric rise of Jake Paul, a guy so famous your dog has probably heard of him?

On 30 August, Jake Paul will take on UFC fighter Tyron Woodley in his fourth welterweight boxing competition. Now bear in mind, this isn't real boxing, at least, not in the traditional sense. Neither fighter is an established professional and there is no championship belt on the line. It's basically a celebrity boxing match.

If you're wondering what all the fuss is about, we've got the complete lowdown on the YouTuber we all love to hate below.

Why is this guy famous again?

Jake Paul originally made a name for himself on the defunct social media app Vine, where he amassed over 5 million followers. He then popped up on the Disney Channel TV show Bizaardvark.

But his fame really hit the next level following the launch of his YouTube channel with the entertainment collective Team 10. This culminated in the following music video monstrosity:

To spare your eardrums, we've included some of Jake's lyrics below:

Incidentally, the video above has been viewed more than 285 million times. This says something about the state of humanity, although we're not entirely sure what that is. In any event, it can't be denied that Jake Paul is a big deal.

Wait, is this that guy who disgraced himself in Japan a few years back?

No, that was his brother, Logan Paul. (Sadly, there are 2 of these guys and they're both equally famous.)

For those who somehow missed the controversy, Logan uploaded footage of a recently deceased corpse onto his YouTube channel while exploring Aokigahara Forest in Tokyo, Japan. Needless to say, this caused a huge amount of backlash and the YouTuber issued a public apology.

However, the rest of his hijinks in Japan were equally problematic. Judge for yourself:

Nope, that was Logan Paul too. However, Jake nabbed most of the news headlines after spectacularly stealing Floyd's hat during a pre-match press conference. He was allegedly beaten up by Mayweather's entourage and claimed to have chipped a tooth in the resulting melee.

Proving himself to be a canny entrepreneur, Jake immediately launched a range of "gotcha hat" merchandise commemorating the incident. As you do.

Who has Jake boxed then?

On Monday, he will fight former UFC Welterweight Champion Tyron Woodley. Although this will be Woodley's first professional boxing match, he is expected to seriously test Jake Paul's mettle.

Is he any good?

That's debatable – but I certainly wouldn't fight him.

To date, none of Jake Paul's opponents have been professional boxers. (While Ben Askren is a mixed martial artist, he's primarily known for wrestling rather than striking.) This makes it difficult to rate Jake's effectiveness in the ring.

With that said, people who know far more about boxing than you or I have been fairly impressed so far. This includes everyone from Joe Rogan (an MMA commentator and former kickboxer) to boxing legend Manny Pacquiao, who recently proclaimed: "He's good. He has a future."

How rich is this guy?

Jake Paul's net worth is estimated at around $20 to $30 million. Not bad for a career that basically involves horsing around on YouTube.

So why all the hate?

There are many reasons to dislike Jake Paul, and we're not just talking about his villainous "heel" persona during press conferences. Over the years, the YouTuber has been at the centre of multiple controversies.

In 2018, Paul launched an online course for children and teenagers that promised to teach the secrets to earning money online – for a $7 fee. After being accused of shamelessly fleecing his young fanbase the course was quietly shut down 2 years later.

In 2020, he uploaded footage of a mall being looted during a George Floyd protest in Arizona. He was subsequently criticised for entering the mall and creating content for his YouTube channel during the riot.

Most troublingly, he has been accused of sexual assault by 2 women: TikTok personality Justine Paradise and actress Railey Lollie. Paul has strenuously denied the allegations.

He has also publicly dismissed COVID-19 as a hoax and fake news. No, really. This culminated in him throwing a large party during the height of the pandemic, resulting in a sharp public rebuke from the Mayor.

You've convinced me. How do I watch him get his butt kicked?

You can watch Jake Paul vs Tyron Woodley through Foxtel or Kayo Sports. The pay-per-view costs $29.95 in Australia, which isn't too shabby. (The similarly themed Floyd Mayweather vs Logan Paul cost $49.95.)

You can order the match at the link below.

Live stream the latest fight from the YouTube star in HD on Main Event via Kayo Sports.