How to watch Y: The Last Man online in Australia 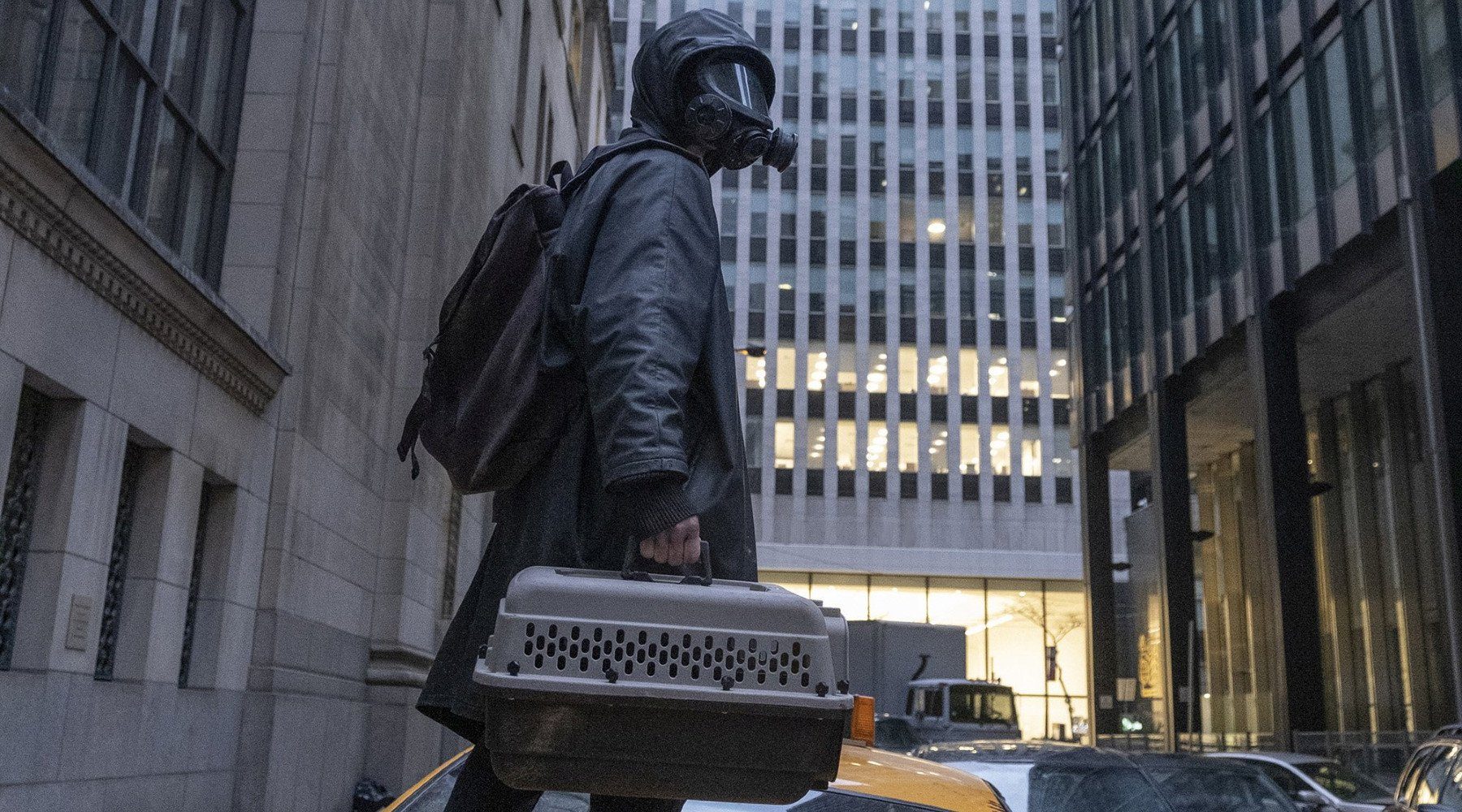 This intriguing sci-fi comic book series has been a long time in the making.

What would happen if all living creatures with a Y chromosome suddenly perished? We're about to find out.

Y: The Last Man is a brand new sci-fi drama set in a post-apocalyptic world. In this desolate dystopia, every mammal with a Y chromosome dies with the exception of amateur escape artist Yorick and his precious pet monkey Ampersand. We follow humanity's efforts to struggle with grief, survive the chaos that occurs when infrastructure collapses and adapt to this new reality where we're basically doomed to extinction.

The show is based on the acclaimed and popular DC Comics series of the same name that ran from 2002 through 2008. People have been unsuccessfully trying to adapt it to the screen for years. Even this TV show has been in the works since 2015 and underwent a showrunner change before finally making it onto our screens. If you've been less-than-patiently waiting all this time, here's how to tune in.

When does Y: The Last Man come out?

The first 3 episodes of Y: The Last Man arrive in Australia on 14 September. After that, episodes come out on a weekly basis.

How to watch Y: The Last Man in Australia

The most affordable way to watch Y: The Last Man in Australia is with streaming service BINGE. Subscriptions start at only $10 a month, with 14 days for free if you're a new user.

You can also follow the new show with Foxtel. Episodes will air Sundays on FOX Showcase starting 19 September or you can watch on demand.

Alternatively, stream Y: The Last Man with Foxtel Now. You only need the basic Essentials pack, priced at $25 a month. New subscribers get a 10-day free trial.

Y: The Last Man follows the survivors of a weird plague that seemingly killed all living creatures with a Y chromosome except for Yorick and Ampersand, who attempt to rebuild some semblance of society. At the same time, Yorick is in grave danger, so his mother assigns him a bodyguard, Agent 355. Together, they embark on a journey to find answers about why he survived and whether anything can be done to restore what was lost.

Based on the trailer, Y: The Last Man looks like a solid post-apocalyptic series, with a unique concept and intriguing visuals. The fact that we're getting a triple episode premiere is a big plus since 3 episodes should be enough to help you determine if you want to stick around for the rest of the series.

Early critic reviews for Y: The Last Man are mixed, but mostly positive, with the series currently boasting a 67% score on Rotten Tomatoes. "Y: The Last Man still gets off to a promising start, coupling thoughtful world building with a strong, character-driven story," one critic writes. At the end of the day, it seems like this highly anticipated series was worth the wait.