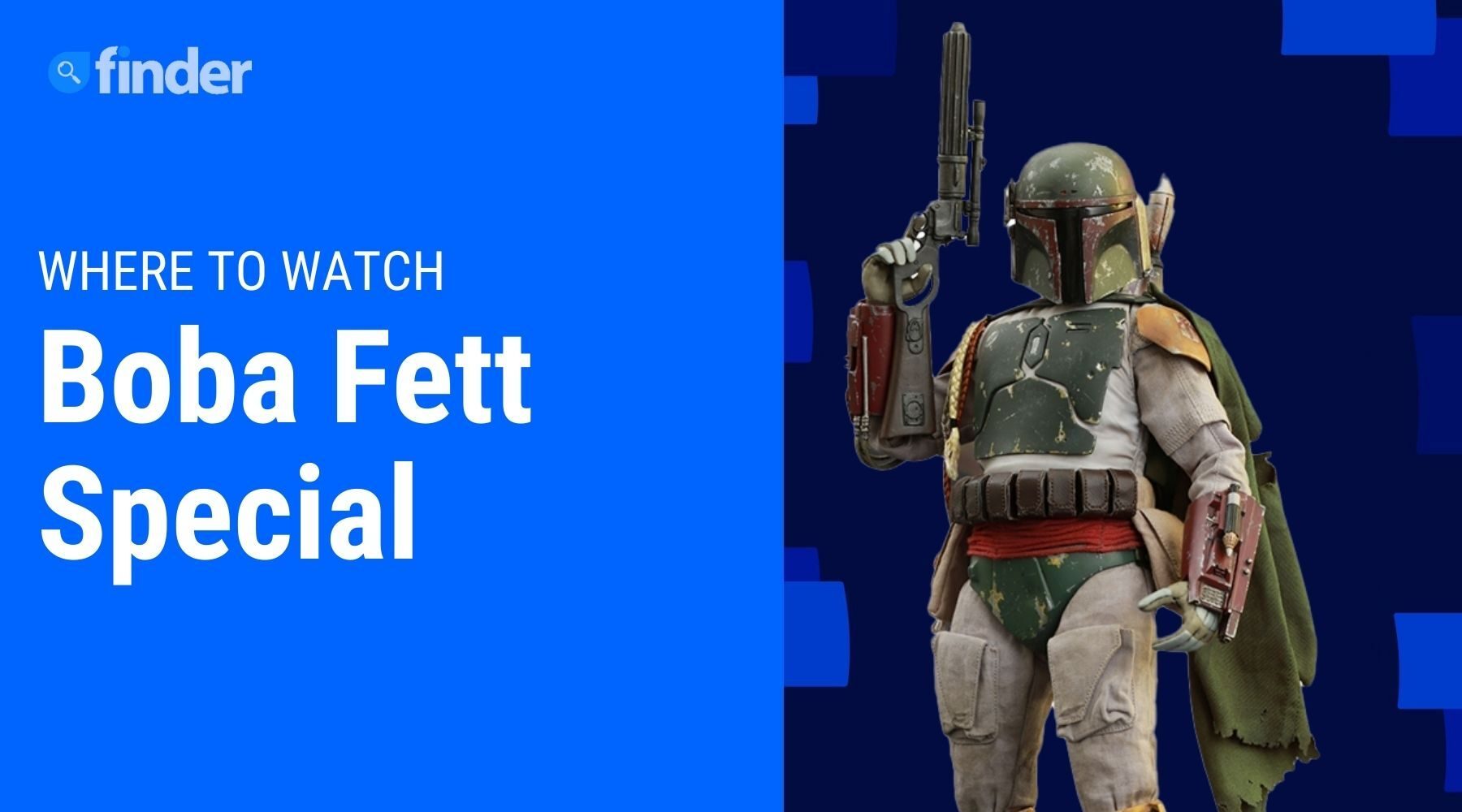 The iconic bounty hunter is getting the special treatment in Under the Helmet: The Legacy of Boba Fett.

Ahead of the release of live-action series The Book of Boba Fett, Star Wars fans get to enjoy a deep-dive into the character's rich history.

Upcoming documentary special Under the Helmet: The Legacy of Boba Fett will celebrate the origins and legacy of the bounty hunter, who recently made a comeback in mega Star Wars hit series The Mandalorian. Here's how to tune in.

When does Under the Helmet: The Legacy of Boba Fett come out?

The documentary special arrives on streaming services in Australia on Friday, 12 November to coincide with Disney Plus Day.

How to watch Under the Helmet: The Legacy of Boba Fett online in Australia

Under the Helmet: The Legacy of Boba Fett will premiere exclusively on Disney Plus as part of the platform's Disney Plus Day line-up. Subscribers will also be treated to other goodies like Shang-Chi and the Legend of the Ten Rings, Jungle Cruise, Olaf Presents, season 2 of The World According to Jeff Goldblum, Dopesick and more.

Subscriptions to Disney Plus cost $11.99 a month or $119.99 annually. The platform doesn't offer a free trial at the moment, but there are no contracts involved. You can cancel your subscription anytime. Plus there are special offers from time to time and right now you can take advantage of an epic discount for Disney Plus Day. Available only until 15 November, you can get the first month for just $1.99, for new and returning customers.

Disney Plus has a generous library of TV shows and movies, including titles from subsidiaries like Marvel, Pixar, Star Wars and National Geographic. If you're a Star Wars fan you can watch all movies and animated series on the service, as well as both seasons of The Mandalorian. You can also stream a bunch of specials and behind-the-scenes features that celebrate this expanding universe.

Other highlights on Disney Plus include Cruella, Black Widow, Only Murders in the Building, Raya and the Last Dragon and more.

Under the Helmet: The Legacy of Boba Fett preview

The character of Boba Fett has been around the galaxy far, far away for a long time. He first appeared in the late 70s Star Wars Holiday Special, a TV movie no one really likes to talk about. He then popped up in The Empire Strikes Back, played by Jeremy Bulloch. The character made a powerful impression and quickly became a fan favourite.

Boba Fett seemingly died in Return of the Jedi, but we now know that's not the case. He returned in season 2 of The Mandalorian, this time portrayed by New Zealand's Temuera Morrison. A younger version of the character is also featured in Attack of the Clones and in the animated series Star Wars: The Clone Wars.

Now, long-time fans have a chance to pay homage to the bounty hunter, as well as (hopefully) learn more about what's in store for Boba Fett in his upcoming spin-off series. Viewers will get to see his on-screen evolution and learn interesting details of how he came to be.

At the same time, Disney will likely use the special as a promotional tool for the upcoming live-action series The Book of Boba Fett, which premieres on 29 December. Besides Morrison, the show also stars Ming-Na Wen as Fennec Shand.

We know that the action will be set after The Mandalorian season 2. According to the official synopsis, the series will see the 2 "navigating the Galaxy's underworld when they return to the sands of Tatooine to stake their claim on the territory once ruled by Jabba the Hutt and his crime syndicate".