Turner & Hooch: How to watch the new series online in Australia 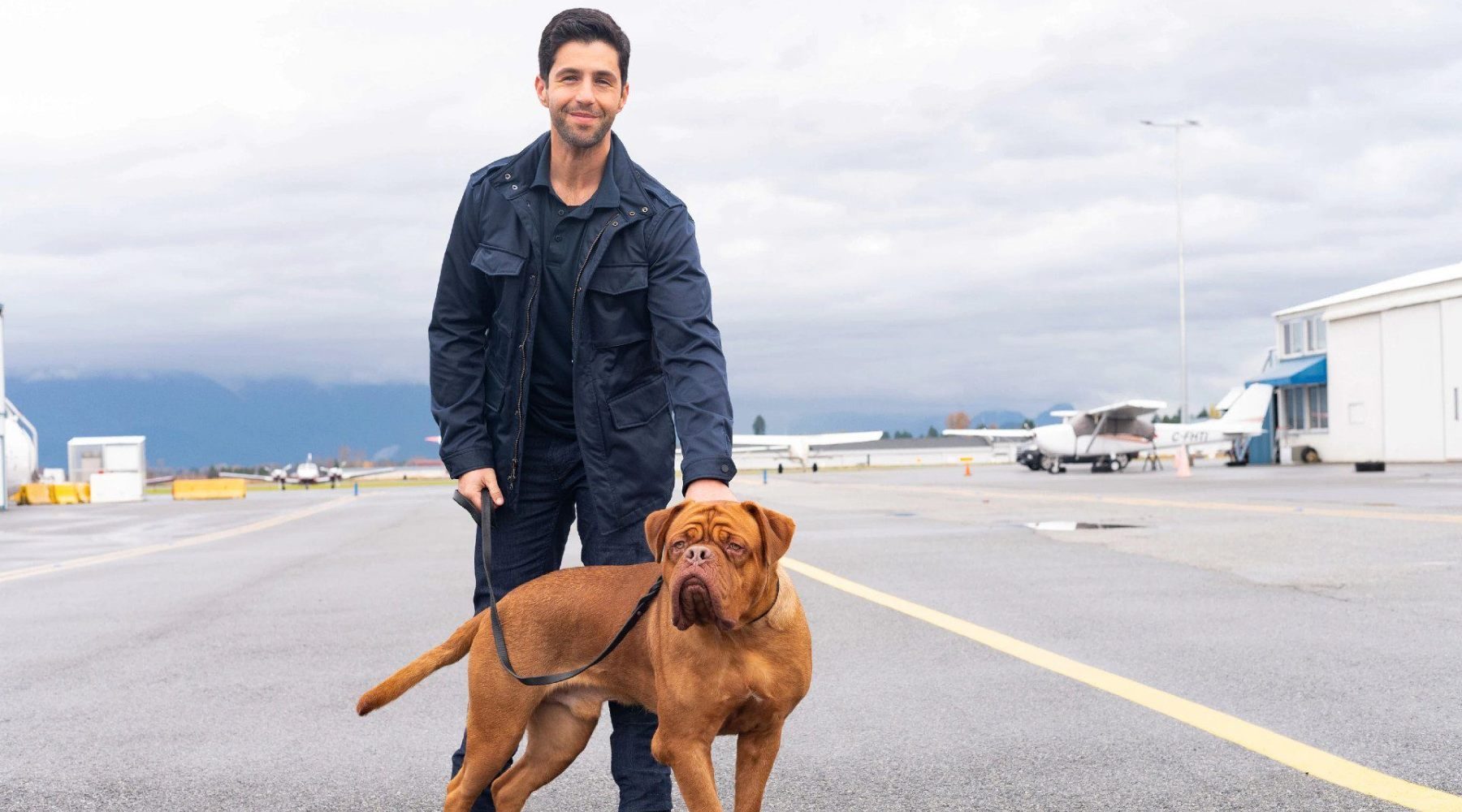 Turner & Hooch aims to prove that you can teach an old dog new tricks.

Are you familiar with beloved buddy comedy Turner & Hooch? The movie, which came out in 1989, stars Tom Hanks as Scott Turner, a police investigator whose life is disrupted by Hooch, a big dog that just happens to be the only witness to his owner's murder. Turner ends up taking in Hooch and the two unlikely partners work together to solve the murder case.

Fast-forward to now and Turner & Hooch is getting the revival treatment, this time in TV form. The new series will likely appeal to not only fans of the original movie, but dog lovers in general. Here's how you can tune in.

When does Turner & Hooch come out?

The new series premieres in Australia on Wednesday 21 July. New episodes will come out on a weekly basis. The first season will consist of 12 episodes.

How to watch Turner & Hooch online in Australia

Turner & Hooch will be available to stream on Disney+. The platform doesn't offer a free trial at the moment, but there are no strings attached so you can cancel your subscription anytime. In Australia, Disney+ cost $11.99 a month or $119.99 annually.

The service offers a generous library of TV shows and movies. You can watch content from not only Disney itself, but also subsidiaries like Marvel, Pixar, Star Wars and National Geographic. While a lot of the titles on Disney+ are family-friendly, the platform's Star channel hosts shows and movies targeted to a more adult audience.

The new Turner & Hooch centres on US Marshall Scott Turner, son of Detective Scott Turner from the 1989 film. He is ambitious and buttoned-up. However, all that is set to change when he inherits a big, unruly dog from his late father – one who resembles Hooch in both size and personality. Turner is reluctant to keep it, but the dog has potential to live up to the reputation of his namesake.

The show stars Josh Peck, whom you might know from Drake & Josh or Grandfathered. You'll also see Carra Patterson as Turner's partner, Lyndsy Fonseca as Turner's sister and Vanessa Lengies as head of the US Marshals dog training program. Besides, the cast includes Brandon Jay McLaren, Anthony Ruivivar and Jeremy Maguire. Oh and Hooch is played by five talented French Mastiffs. Turner & Hooch was created by Matt Nix, best known for Burn Notice.

Bottom line? Turner & Hooch looks like a solid and fun family-friendly show both kids and adults can enjoy together. At the end of the day, a loveable dog is front and centre, so we can almost guarantee that canine enthusiasts will be enthralled. If you're after a relaxing or silly watch, this might be right up your alley.