Where to watch HBO comedy The White Lotus online in Australia 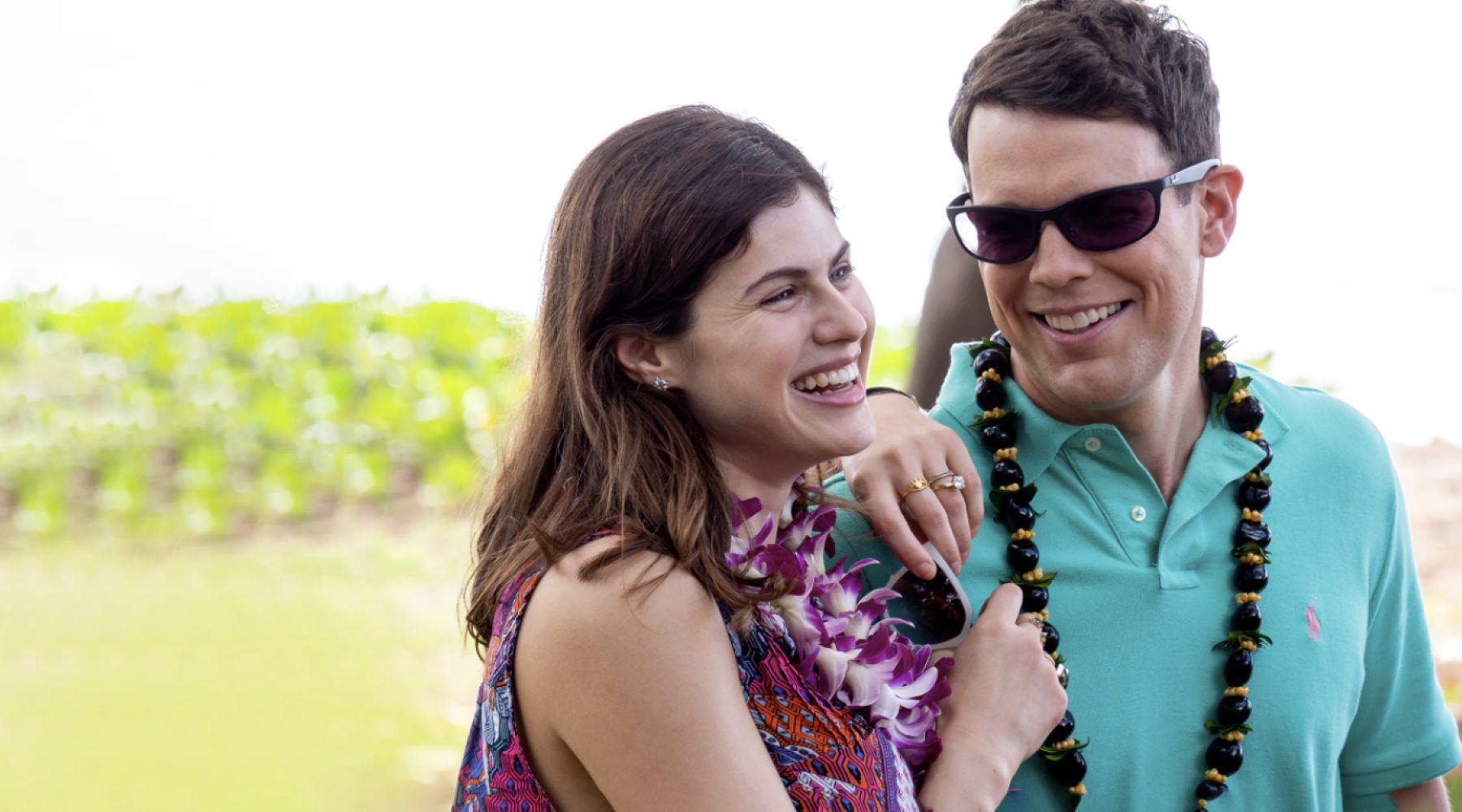 This social satire set at an exclusive Hawaiian resort has a star-studded cast. Here's all the White Lotus details.

If you don't have a vacation scheduled for the near future, watching this HBO series looks like the next best thing.

Described as a dark comedy, The White Lotus is set at a fancy resort and follows various hotel guests and employees as they live day after day in paradise. But is there something darker going on at the idyllic locale? Our money is on yes.

Besides that intriguing description, the series also has a stellar cast featuring the likes of Connie Britton, Murray Bartlett, Jennifer Coolidge and Alexandra Daddario.

When does The White Lotus come out?

The White Lotus arrives in Australia express from the US on Monday 12 July. Episodes will come out on a weekly basis. The miniseries will consist of 6 episodes.

How to watch The White Lotus in Australia

You can watch The White Lotus on demand on Foxtel or catch episodes on Fox Showcase on Mondays at 11am AEST.

You can also stream the series with Foxtel Now. Fox Showcase is included in the basic Essentials pack, which costs $25 a month. If you're new to the service, you can enjoy a 10-day free trial that grants you access to all channel packs.

Alternatively, you can stream the HBO comedy with BINGE. The service comes with a great library of TV shows and movies – like recent highlights Mare of Easttown and Friends: The Reunion. Subscriptions start at only $10 a month and new users get a 14-day free trial.

It's time to pack your bags and head to Hawaii for the vacation of a lifetime. Created by Mike White, also responsible for HBO's underrated gem Enlightened, The White Lotus has a star-studded ensemble cast and follows various hotel guests over the course of an eventful week.

Shane and Rachel are on a romantic honeymoon, but as they get to know each other better in this intimate environment their fairytale begins to shatter – especially when Shane's mother pays them a very unwanted visit. Meanwhile, a desperate woman recovering from the death of her mum is at the hotel alone and becomes increasingly unstable.

Finally, the Mossbacher family has plenty of problems, including a mother who treats the rest of her family as employees, a father dealing with a health crisis, a socially awkward son and a confrontational daughter who brought along a friend. The series also highlights a couple of employees – mainly the fastidious resort manager who is on a downward spiral and a spa worker who has to please a needy guest.

We have no idea how things will escalate, but you should watch The White Lotus for the talent alone. Early reviews have been positive, with EW calling the miniseries "a scathing class comedy that disturbs and delights". It's a show that promises to be equal parts hilarious and unsettling. Sign us up.