Where to watch The Twelve online in Australia 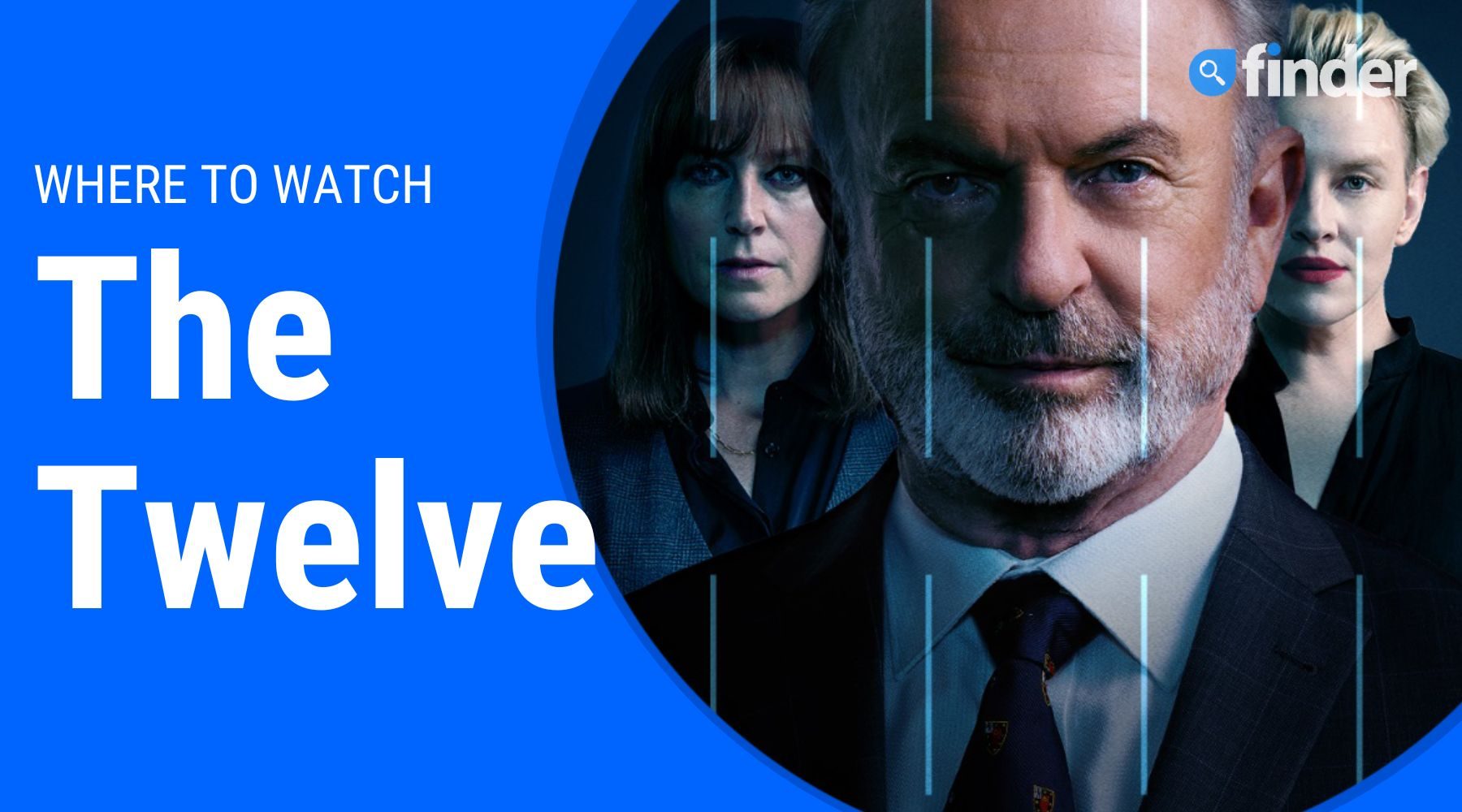 A highly anticipated Australian series, The Twelve looks too good to miss.

When you watch a courtroom drama like The Twelve, the spotlight is usually on the defendant or the lawyers arguing both sides. But as far as The Twelve is concerned, it's all about the jury.

An Aussie series with a stacked cast, The Twelve centres on an explosive and controversial trial. When a woman is accused of murdering her niece, 12 ordinary people are tasked with deciding her fate.

Did she really do it? Can the jurors be truly fair? Will their personal dramas affect how they conduct during the trial? Watch The Twelve to find out.

When does The Twelve come out?

The series premieres in Australia on Tuesday 21 June. After that, episodes will come out weekly. The series consists of 10 episodes.

Where to watch The Twelve in Australia

If you're looking for an affordable way to watch The Twelve, streaming service BINGE is your best bet. Subscriptions start at $10 a month and new users get 14 days for free. In other words, that means you can sample the drama without making a dent in your credit card.

Sign up to BINGE and get access to a robust library of TV shows, movies, docos, reality TV and kids' programming, in addition to The Twelve. Recent highlights include documentary The Janes, crime series The Staircase and romantic drama The Time Traveler's Wife.

Foxtel subscribers can watch The Twelve on TV. Episodes air at 8:30pm AEST on Tuesdays on Fox Showcase starting 21 June or you can watch on demand. Fox Showcase is part of the Foxtel Plus channel pack, which is available to all Foxtel iQ users.

Alternatively, you can watch The Twelve with Foxtel Now. You only need the basic Essentials pack, which comes with access to Fox Showcase content. It costs $25 a month. Foxtel Now is currently running a promotion however that enables you to save when you bundle more channel packs. New subscribers get a 10-day free trial.

The Twelve revolves around a mysterious and disturbing murder. When a young girl is found dead, strangled with her own school tie, her aunt Kate is accused of the crime.

During the trial, the 12 people in the jury bring their own baggage to the proceedings and their impartiality is put to the test. We get to learn more about their personal demons, which should make the show addictive viewing. The trial begins to affect each of them, however, to the point where their entire lives are turned upside down.

The show is inspired by a 2019 Belgian series, De Twaalf. A Foxtel original, The Twelve has a stunning cast led by Sam Neill (Jurassic Park, Peaky Blinders), who plays Kate's lawyer. Kate is portrayed by Kate Mulvany, whom you might know from Lambs of God or Secret City. In addition, the series also stars Marta Dusseldorp (Janet King, Wentworth), Brendan Cowell (Game of Thrones, The End), Pallavi Sharda, Hazem Shammas, Ngali Shaw and Brooke Satchwell.

There's a good chance that by going into the lives of the jurors of a complex trial, it certainly will be fascinating. With such an intriguing premise and all-star ensemble, The Twelve seems like a slam dunk to watch.