Where to watch 2021 Super Bowl online in Australia

The defending champion Kansas City Chiefs are back to take on the Buccaneers in Tampa Bay in Super Bowl 55. 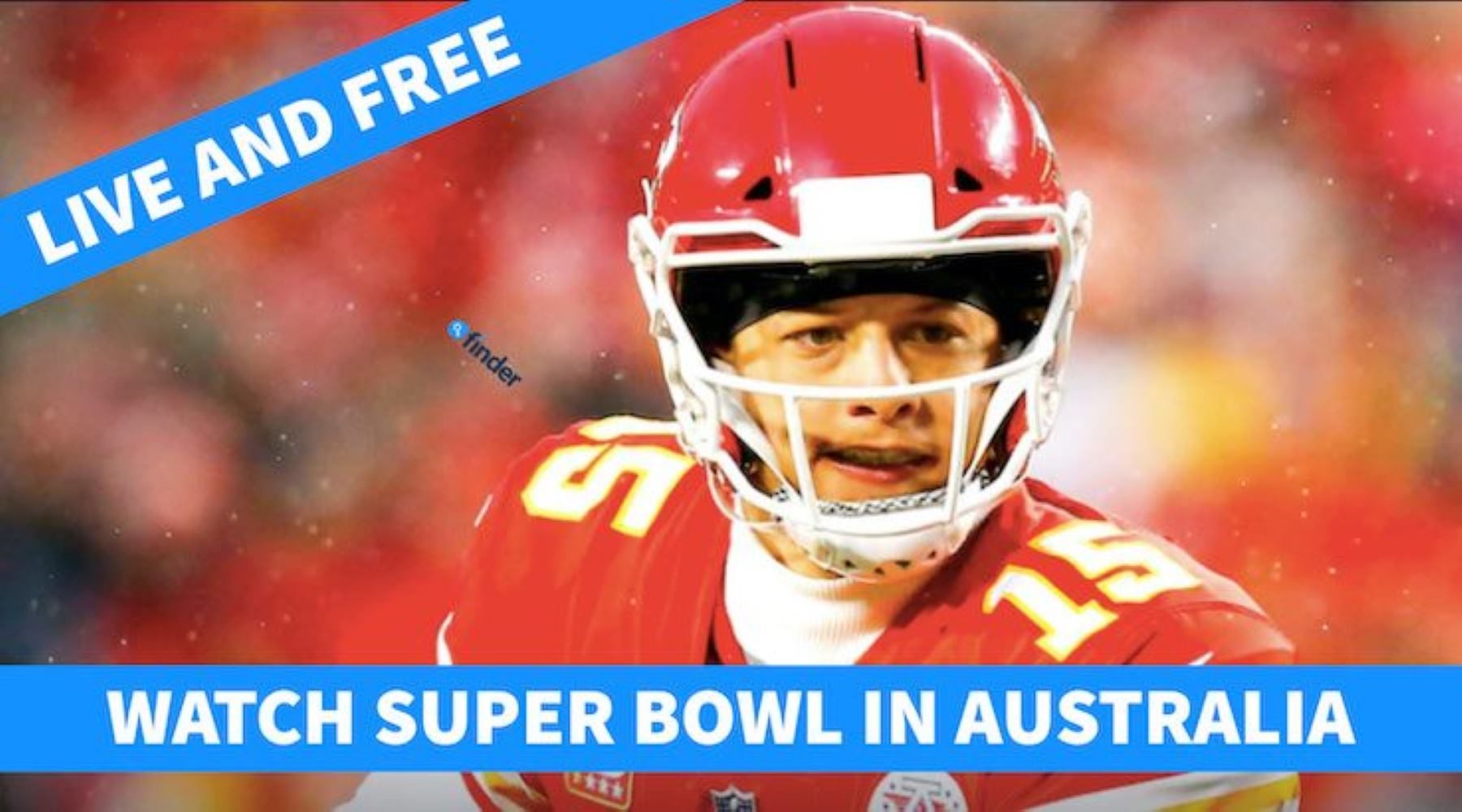 Update: The 2021 Super Bowl pits the Tampa Bay Buccaneers vs Kansas City Chiefs. Here's our dedicated preview and full guide. To get ready for the game, you can read our detailed how to watch NFL guide and check out the list of competing NFL teams.

The Super Bowl is the largest sporting event of the year in the US. From the football to the half-time specials and the ridiculous ads, there is something for everyone.

Just because you don't live in the US doesn't mean you have to miss out on all the action. The Super Bowl is available in Australia both on television and streaming, so there are plenty of ways to join in the fun.

When is Super Bowl 55 2020 streaming in Australia?

The game will take place at Raymond James Stadium in Tampa Bay, Florida. The clash is scheduled to air in Australia on Monday 8 February at the following times:

Where to watch online in Australia

The Super Bowl will be shown on free-to-air TV courtesy of Seven. You can catch the match between the Bucs and Chiefs on 7, 7HD or live stream with 7Plus.

Kayo Sports will live stream the Super Bowl via ESPN. Two types of subscriptions are available with Kayo: Basic and Premium. The Basic plan costs $25/month and offers 2 simultaneous streams, while Premium is $35/month, allowing you to stream on 3 screens at the same time.

It's worth noting you can jump onto Kayo for no cost using this 14-day free trial.

Kayo Sports is a streaming service specifically dedicated to live sports. It has a host of innovative features, including SplitView, a Key Moments timeline and No Spoilers. Given that Bucs vs Chiefs is on during work hours you might find the discrete pop out window handy to not get caught out by your boss.

In our review, we declared it the best way to watch live sport in Australia outside of being there. Kayo has full coverage of the Super Bowl including the Halftime Show this year featuring The Weeknd, as well as ESPN specials like the 30 for 30 special on ex-NFL quarterback Michael Vick.

Super Bowl LV will be available with NFL Game Pass. You can watch the live and uninterrupted US network broadcast of the clash by purchasing a Super Bowl LV subscription, currently priced at $19.99. The Super Bowl pass will last for 31 days.

There is also the option of a Pro subscription that enables you to relive the 2021 season on demand, anytime, anywhere, across multiple devices, along with additional content for $34.99. Both options allow you to enjoy all the pre-game build-up by tuning in to the NFL Network live, 24/7.

The Super Bowl will also air on ESPN. The channel is available on TV with the Foxtel Sports Package. If you're a subscriber, you can stream the action to your mobile device or laptop with the Foxtel GO app, included free with your subscription.

Alternatively, you can also stream the Super Bowl with Foxtel Now, the platform that allows you to watch Foxtel channels live via the Internet. ESPN is part of the Sport Pack, priced at $29/month. This is a Premium Pack, so you also need to get the Foxtel Now Essentials Pack to gain access to it. It costs $25/month and comes with a mix of lifestyle and pop channels.

A 10-day free trial is available for new customers. You can access Foxtel Now from a variety of devices, including smartphones, tablets, PC, Mac, Telstra TV, PS4, Chromecast, Airplay and the Foxtel Now Box.

Subscription television service Fetch TV also has access to ESPN. You can access it via their Vibe channel pack for $6/month. The total cost of your subscription will depend on whether you bought your Fetch box outright or through a broadband provider.

Some great news has just dropped for Wentworth fans or those wanting to tune in for the first time.

Stay on top of the news that matters to you.

Here’s where to see more of the Squid Game cast.

The world has changed. Larry has not.