The Pursuit of Love: How to stream the comedy-drama free in Australia and preview 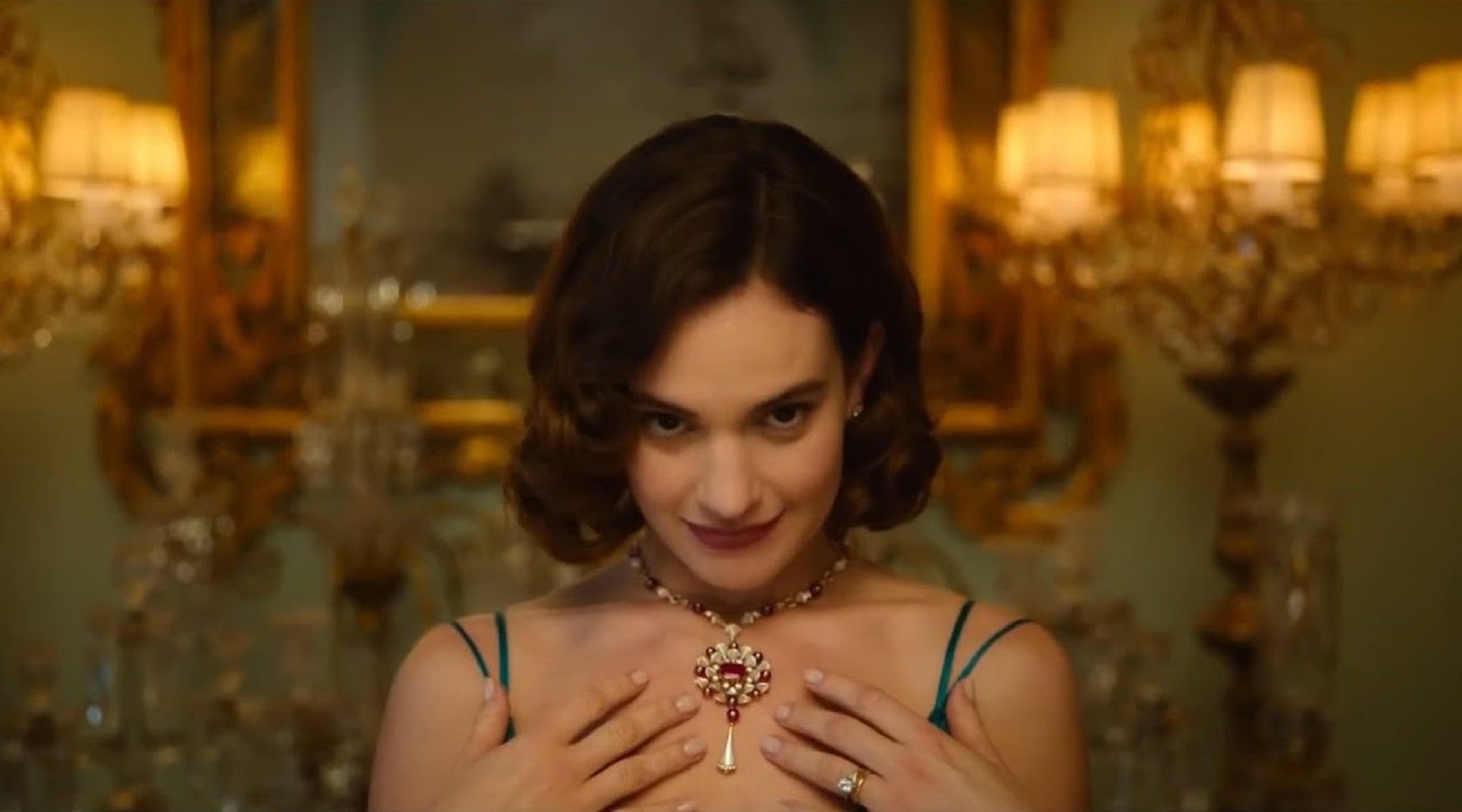 In troubled times, looking for love is that much more challenging. A sleek new British series, The Pursuit of Love is an adaptation of the 1945 novel of the same name by Nancy Mitford.

A romantic comedy-drama about love and friendship, it revolves around 2 cousins on a quest to find the perfect husband. But while 1 decides to settle for a more traditional life, the other is determined to follow her heart at all costs, which sends her on all sorts of exciting adventures.

Written and directed by Emily Mortimer, the show boasts spectacular costumes and a talented cast, making it must-see TV for fans of British period series.

When does The Pursuit of Love come out?

The Pursuit of Love premieres in Australia on Friday 30 July. All 3 episodes will be available at once.

How to watch The Pursuit of Love online in Australia

The series will be available to stream on Prime Video. You get access to Prime Video free with an Amazon Prime subscription, which costs only $6.99 a month. That price buys you perks like free or expedited shipping on select items, access to exclusive deals, free reading, free music and more. If you shop on Amazon a lot, getting Prime is a no-brainer.

Even better, Amazon Prime offers a 30-day free trial for new users, so you can stream The Pursuit of Love completely free if you're signing up for the first time. Once that's done, we recommend checking out other Prime Video highlights – like sci-fi epic The Tomorrow War, underrated animated show Invincible, acclaimed series The Underground Railroad or popular comedy The Marvellous Mrs. Maisel.

The Pursuit of Love preview

Set in Europe between WWI and WWII, The Pursuit of Love chronicles the colourful exploits of free-spirited Linda and her best friend and cousin, Fanny. Both are consumed by the idea of finding love. Once they break free from the confines of the countryside, they set out to explore the world as much as they can and hopefully stumble upon the ideal mate.

However, as Fanny eventually settles into the role of "good wife", Linda's outrageous ways will push her to flaunt society rules as she's determined to make her own destiny. Will their friendship stand the test of time as Europe is torn apart by social and political divisions?

The series premiered earlier this year in the UK to positive reviews and currently has an 80% score on Rotten Tomatoes. If you're in the mood for a witty period dramedy with a modern feel and memorable performances, we highly recommend giving this a go.

The Pursuit of Love trailer