How to watch The Kingmaker – John Brennan documentary online in Australia 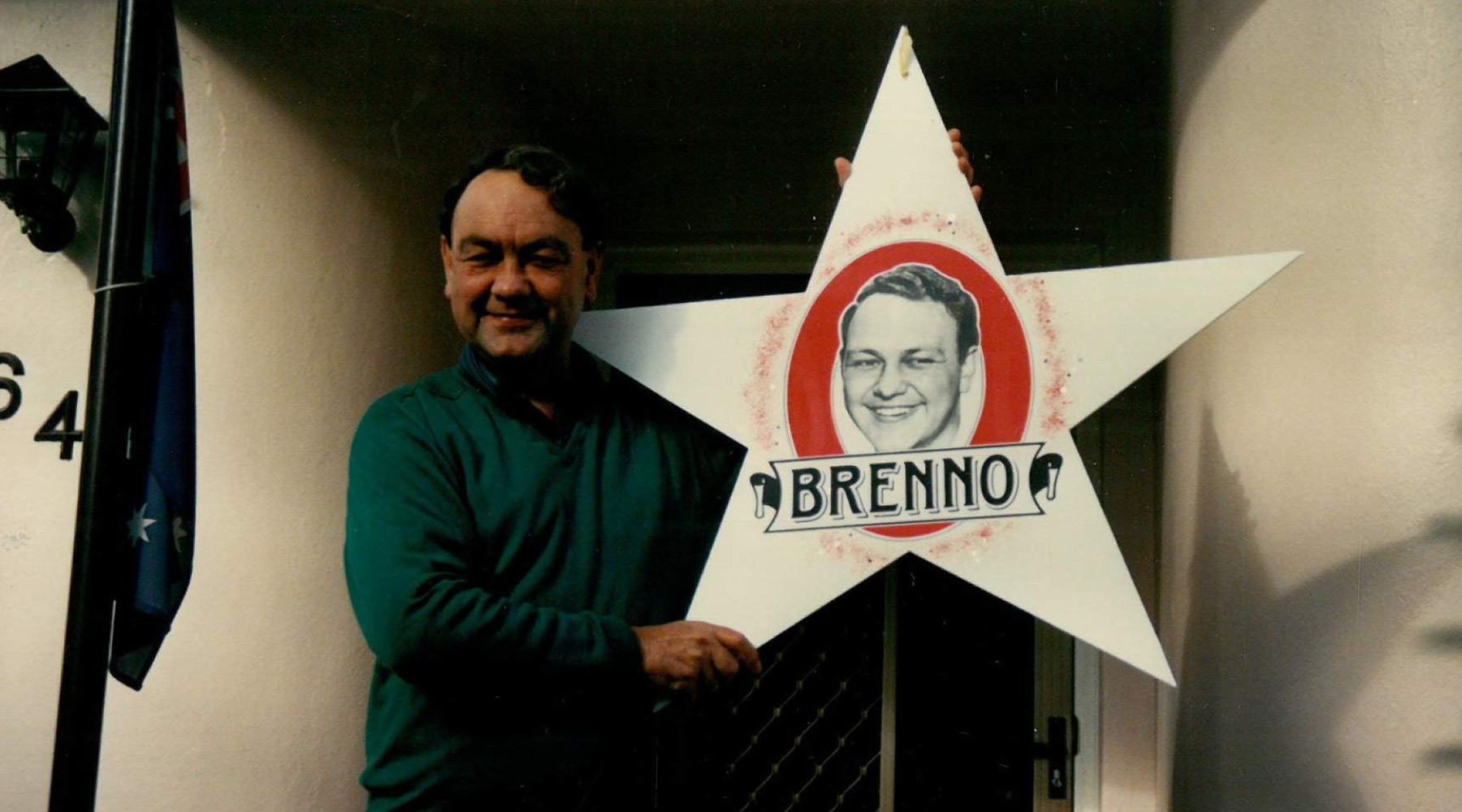 The story of one of Australia's most influential men in radio.

John Brennan, whom everyone knew as Brenno, built a solid reputation for being a Radio Kingmaker.

Responsible for launching the careers of radio personalities Mike Walsh, Alan Jones, Ray Hadley and Stan Zemanek, Brennan had an undeniable impact on Australian radio, shaping the industry for decades.

Brennan died in March this year leaving behind a remarkable legacy. The Kingmaker – John Brennan is a brand new documentary that aims to celebrate the illustrious career of Brenno, as well as pay tribute to the larger than life character. Here's how to watch.

When does The Kingmaker – John Brennan come out?

The documentary special premieres in Australia on Sunday, 10 October.

How to watch The Kingmaker – John Brennan in Australia

The Kingmaker – John Brennan is a Foxtel original production. You can watch it live on TV Sunday 10 October from 7:30pm on Fox Docos or tune in on demand.

Alternatively, you can watch the documentary with Foxtel Now. Fox Docos comes with the basic Essentials channel pack, priced at $25 a month. New users get a 10-day free trial which offers access to all channel packs.

Kicking off by chronicling Brennan's early days as a country radio announcer, the documentary follows his many triumphs in programming and rise to becoming a successful media executive. Receiving an OAM in 1989, Brennan had a huge influence on Sydney's airwaves through the 80s and 90s.

Moreover, The Kingmaker – John Brennan showcases extensive excerpts from an archive interview with the man himself. Admirers get a chance to once again see Brennan provide incisive observations on the many trends that defined Sydney radio for generations.

Based on all this, The Kingmaker – John Brennan should be equal parts emotional and entertaining. Acting as both the story of a grandfather figure and a salute to Australian radio, it's a worthy addition to the watchlist of any pop culture enthusiast.

Looking for more great content? Check out our list of the best TV shows on Foxtel. Or, feel free to compare more streaming services here.