Where to watch Super Pumped: The Battle for Uber online in Australia 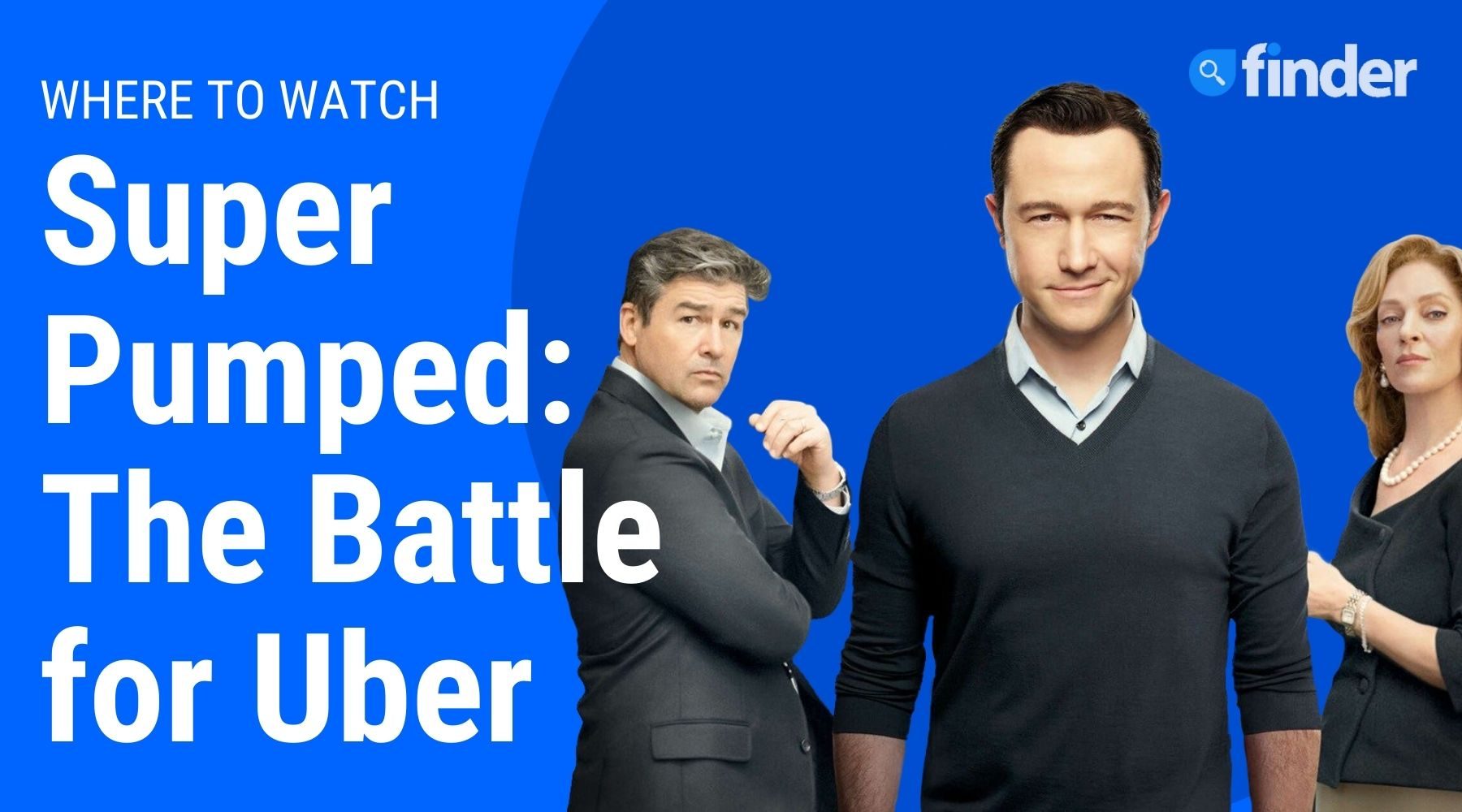 Super Pumped: The Battle for Uber is the first instalment in an anthology series that tackles stories of businesses that disrupted the culture. As the name suggests, this first season centres on ride-sharing company Uber, specifically former CEO Travis Kalanick.

Kalanick had an unorthodox approach to running the company, with Super Pumped offering a dramatisation of events. Joseph Gordon-Levitt stars, delivering a powerhouse performance. Don't miss out on the fun.

When does Super Pumped: The Battle for Uber come out?

The series premieres in Australia on Thursday 12 May. All episodes will drop at once. Season 1 of the show consists of 7 episodes.

Where to watch Super Pumped: The Battle for Uber online in Australia

You can watch Super Pumped: The Battle for Uber exclusively on Paramount Plus. It joins a diverse library of TV shows and movies, with something for everyone.

Recent highlights on the platform include miniseries The Offer, anthology drama The First Lady and sci-fi extravaganza Halo. Paramount Plus also streams the A-League live and on demand.

Sign up and get a 7-day trial. You can basically watch Super Pumped without making a dent in your credit card. Once your trial is up, subscriptions to Paramount Plus cost $8.99 a month or $89.99 if you decide to sign up for a year. There are no contracts, so you can cancel anytime.

If you're unfamiliar with Uber's history, the company experienced a spectacular rise. Founded in 2009, it launched a mobile app in 2011 and quickly reshaped how millions of people from all around the world get around. However, the company also became embroiled in all sorts of scandals as it rose to the top, some involving sexual harassment and privacy invasion.

At the centre of a lot of these scandals was Travis Kalanick, who acted as CEO during the company's most meteoric period of growth. Super Pumped: The Battle for Uber is based on the 2019 book of the same name by New York Times journalist Mike Isaac, which details the company's toxic culture that ultimately led to Kalanick departing as CEO.

Kalanick is played by Joseph Gordon-Levitt, whom you may know from Inception, 500 Days of Summer or Looper, in a performance universally praised by critics. So seeing him portray an obnoxious tech bro should be a treat. The main cast also includes Kyle Chandler (Friday Night Lights), Kerry Bishé (Halt and Catch Fire) and Uma Thurman (Pulp Fiction, Kill Bill). Fun fact: director Quentin Tarantino narrates this first season.

Premiering earlier this year in the US to mixed reviews, Super Pumped: The Battle for Uber should appeal to anyone who is interested in how startups work. The show was created by Brian Koppelman and David Levien, the same people behind hit show Billions. If you like acclaimed movie The Social Network, Disney Plus drama The Dropout or HBO comedy Silicon Valley, Super Pumped should be right up your alley as well.