Where to watch Squid Game actors in other shows and movies 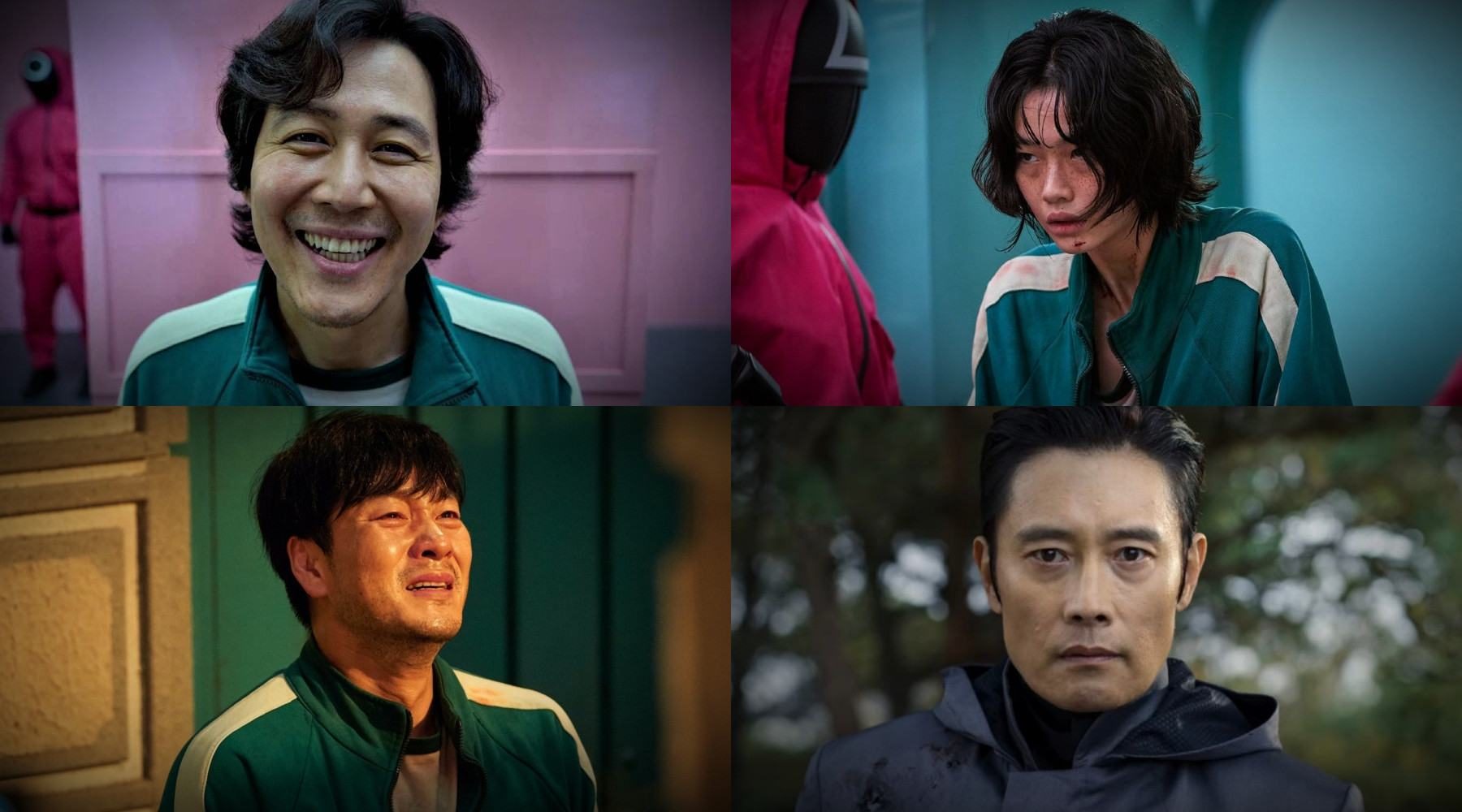 You don't have to say goodbye to the Squid Game cast. Here's where to watch the actors in other shows and movies.

One of the biggest reasons Squid Game became a worldwide hit is the show's skilled cast. You might not have seen them in anything before the Netflix series, but their committed performances surely caught your eye. Clearly, you've been missing out.

No more. Several of the actors who appear in Squid Game already have impressive resumes across television and film. Plus, since you're already proficient in handling subtitles, checking out some of their other projects is a no brainer.

We have a few recommendations of titles available to stream in Australia. You can also check out our feature on shows like Squid Game you can binge right now.

The Housemaid isn't currently streaming in Australia, but you can catch Lee Jung-jae in heist movie The Thieves (2012), which is available to purchase from digital retailers. He also appears in crime drama New World (2013), which you can buy from Quickflix or Fetch TV.

Before Squid Game, one of his most notable roles was in Prison Playbook, an acclaimed crime series in which he plays a superstar baseball player turned convict. He also stars in the 2020 dystopian thriller Time to Hunt, about a group of friends who plot a heist and find themselves hunted down by a mysterious assassin.

Fun fact: Park Hae-soo is set to portray Berlin in an upcoming South Korean series based on Money Heist.

Wi Ha-joon plays a police officer who sneaks into the Game to look for his missing brother. He is a model and actor previously known for movies Gonjiam: Haunted Asylum (2018) and Midnight (2021).

Unfortunately, you won't find those in Australia, so you might want to redirect your attention toward his television career. Wi Ha-joon has appeared in a supporting capacity in romantic series Something in the Rain and Romance Is a Bonus Book.

One of the biggest revelations of Squid Game is Jung Ho-yeon, who plays a North Korean defector. You could argue that she's the show's breakout star, which is even more impressive given that this is Jung Ho-yeon's first acting role.

She previously worked as a model and competed on the fourth season of Korea's Next Top Model. We're looking forwarding to seeing where her career takes her next. Until then, you can watch her in music videos: like Kim Yeon-woo's Move and 100% track Beat.

He may play a slimy thug in Squid Game, complete with face tattoo, but in real life Heo Sung-tae is a hard-working actor with 60 film and television credits.

His most notable role before the Netflix hit was in period thriller film The Age of Shadows (2016), in which he appears in a supporting capacity. More recently, the actor popped up in series Beyond Evil (2021) and episode 10 of Racket Boys (2021).

You may have shed some tears for poor Ali, so why not watch Anupam Tripathi in something more uplifting? Case in point: Space Sweepers (2021), a highly enjoyable Western sci-fi in which he has a supporting role.

Kim Joo-ryoung had cameos in a lot of shows and movies prior to playing a resourceful psychopath in Squid Game. You can catch her in a small role as a nurse in Memories of Murder (2003), a crime thriller co-written and directed by Bong Joon-ho.

A well-known actor and singer, Lee Byung-hun has plenty of acting credits under his belt, to the point where you probably thought that he looked familiar. Besides appearing in numerous South Korean productions, he also had roles in the US. You may have seen him in G.I. Joe: The Rise of Cobra (2009), Red 2 (2013), Terminator Genisys (2015) or The Magnificent Seven (2016).

If you're craving more South Korean content, we recommend beloved series Mr. Sunshine, in which he stars as a Marine Corps officer who returns home for a mission and falls in love.

Gong Yoo only has a small role in Squid Game, recruiting players, but it sure makes a powerful impression. For more, we highly recommend Train to Busan (2016) in which he stars as a father struggling to survive a zombie apocalypse. He also appeared in Kim Ji-young: Born 1982, the 2019 adaptation of the popular novel of the same name by Cho Nam-joo.