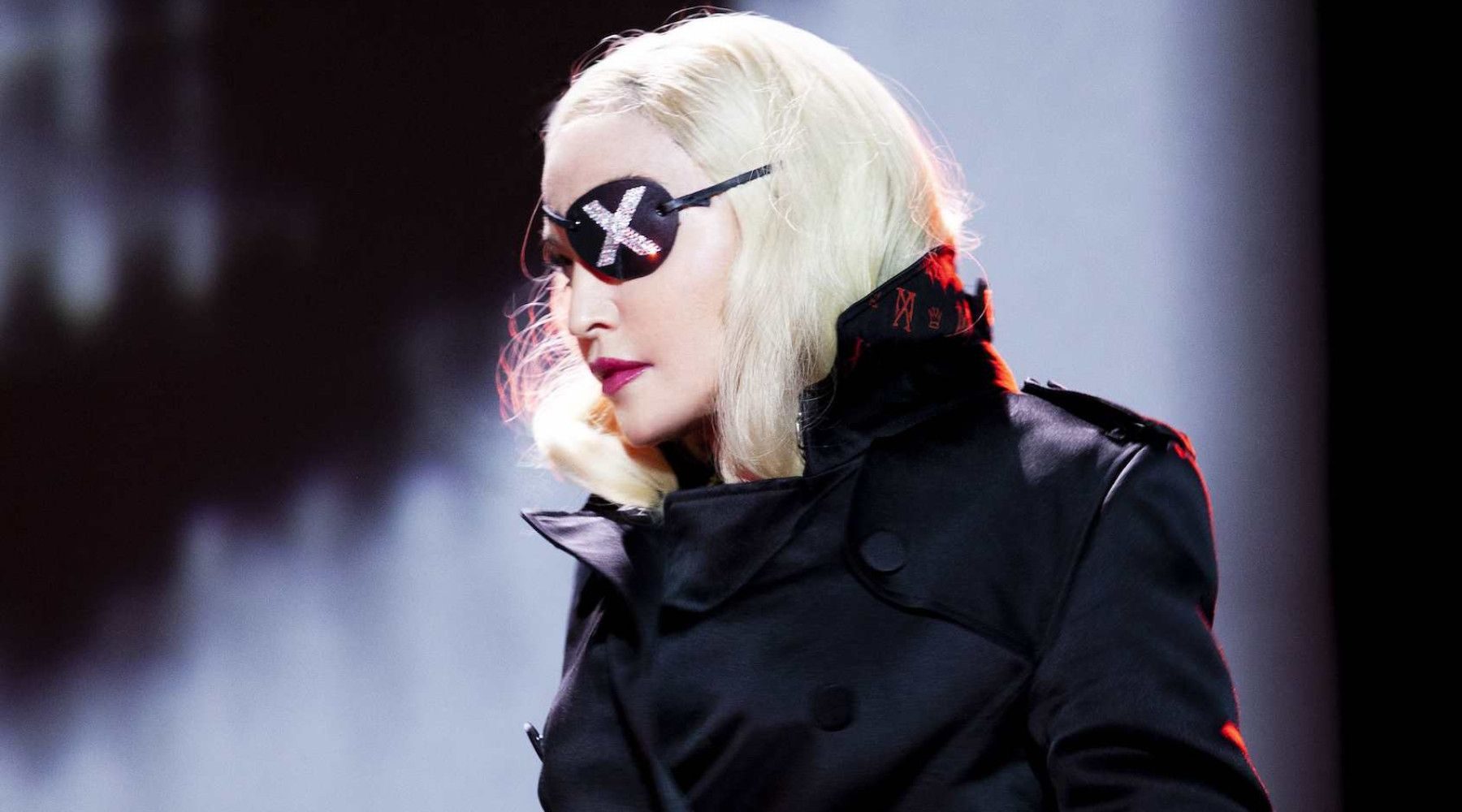 Welcome to the intoxicating world of Madonna's Madame X.

The fact that Madonna is a force of nature is undisputed. But if you need more proof, look no further than Madame X, a concert documentary that offers fans the chance to see the music icon give it her all on stage.

Filmed during Madonna's 2019-2020 Madame X concert tour, the documentary is a bona fide treat. During a time when live performances are scarcer than ever, sitting down to watch your favourite artists perform is delightful escapism.

Here's how to secure your ticket for this electrifying experience.

When does Madame X come out?

How to watch Madame X online in Australia

The concert documentary will be available to stream on Paramount Plus. The service offers a generous collection of shows and movies, with plenty of crime procedurals and original productions to keep you watching episode after episode.

Subscriptions to Paramount Plus cost $8.99 a month, but new users get a free 7-day trial. That way, you have an entire week to browse the library, assess the streaming experience and decide if you're interested in the platform in the long run. Plus, you can watch Madame X for free.

Paramount Plus highlights include dark comedy Two Weeks to Live, charming dramedy Five Bedrooms and 40 (!) seasons worth of Survivor US. The platform is also the new home of Australian football.

Madonna's Madame X concert tour kicked off in September 2019 and saw the star perform in multiple locations across the United States, England, France and Portugal. The tour was well underway when it was cut short in March 2020 due to the COVID-19 pandemic. Even so, it reached 10 cities and grossed over US$50 million.

The concert documentary was filmed on one of those dates in Lisbon, Portugal. Madame X boasts 48 on-stage performers – musicians and dancers – including Madonna's children and the all-female Orquestra Batukadeiras. The tour was in support of Madonna's 2019 studio album Madame X, which includes songs Medellín, Crave and I Rise.

Per the official documentary description "the unprecedented intimate streaming experience will take viewers on a journey as compelling and audacious as Madonna's fearless persona Madame X, a secret agent travelling around the world, changing identities, fighting for freedom, and bringing light to dark places".

While the focus is on Madame X, fans will be able to hear hits from previous work as well.

"Sharing my vision with global audiences has been profoundly meaningful to me. The opportunity to bring its message and the incandescent artistry of all involved to an even wider audience comes at a time when music is so deeply needed to remind us of the sacred bond of our shared humanity," Madonna said in a statement.

There's only one Madonna. Tune in for what's shaping up to be a mesmerising performance.