Loki: How to watch the new Marvel series online in Australia 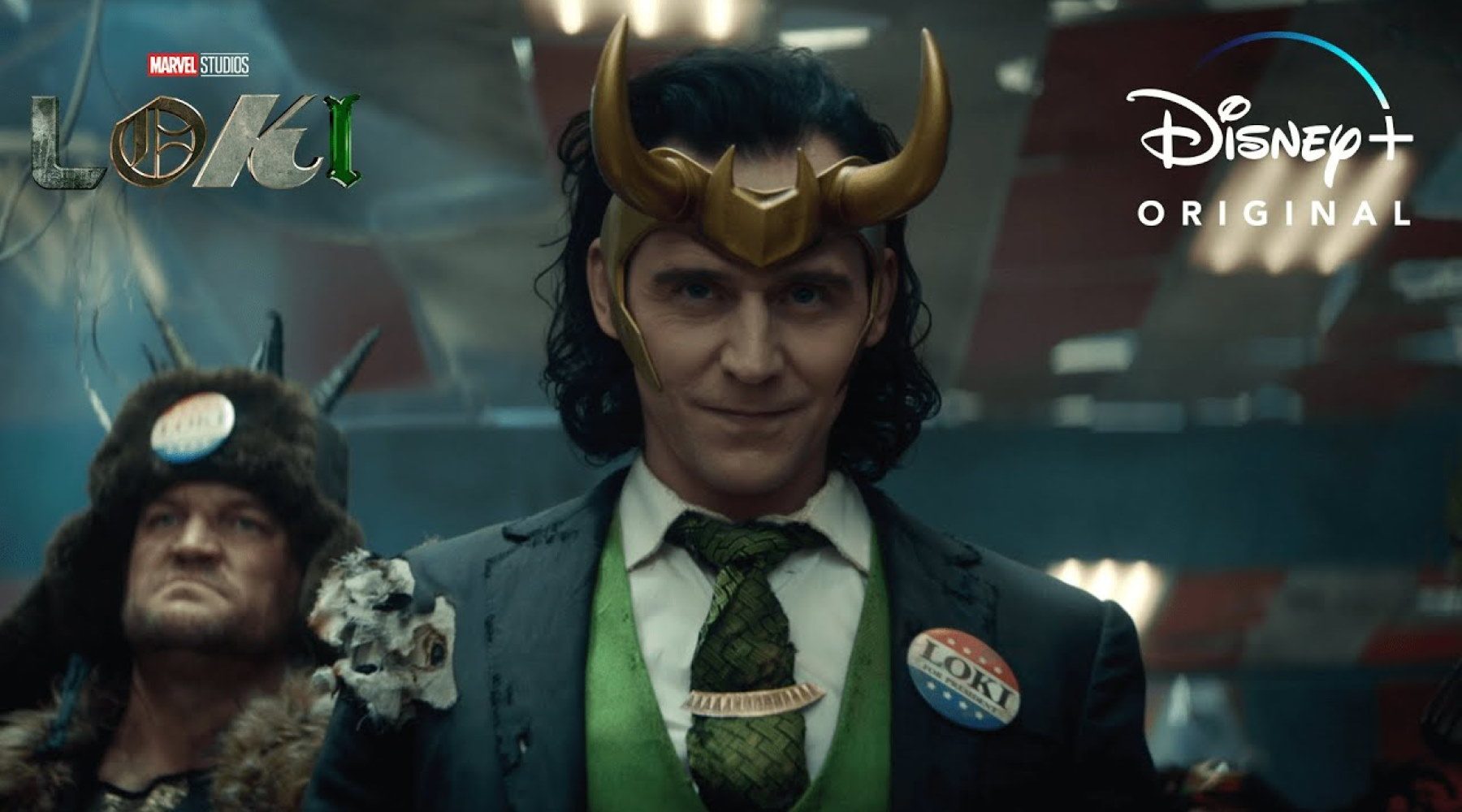 This new Marvel series looks like a whole lot of time-travelling, mischievous fun.

The Marvel Cinematic Universe (MCU) anti-hero we all know and love is back – and this time he's stepping out of Thor's shadow to lead his own TV series.

Loki, which is premiering in Australia this week, follows the God of Mischief in the aftermath of Avengers: Endgame, as he travels through time and embarks on a new set of adventures across the multiverse.

With an exciting premise, appealing cast and strong connection to the MCU, there's no doubt Loki will be a huge hit. Add in the fact it follows one of the most beloved Marvel characters ever and you might want to tune in and see what all the fuss is about.

When does Loki come out?

Loki premieres in Australia on Wednesday 9 May. It was initially supposed to drop new episodes on Fridays in typical Disney+ style but the platform decided to switch things up. A fresh episode will come out weekly on Wednesdays. Season one will have six episodes in total.

How to watch Loki online in Australia

The Marvel show will be available to stream exclusively on Disney+, just like MCU predecessors The Falcon and the Winter Soldier and WandaVision. You can watch Loki in six MCU movies as well – Thor, Thor: The Dark World, Thor: Ragnarok, The Avengers, Avengers: Infinity War and Avengers: Endgame.

Disney+ offers an impressive collection of TV shows and movies, with titles from subsidiaries like Star Wars, National Geographic, Pixar and Marvel. The service is also no longer exclusively offering family-friendly titles. You can watch content for a more adult audience under the Star banner, so there's something on Disney+ for everyone. Recent highlights include MODOK, Rebel and Oscar-winning movie Nomadland.

Subscriptions to Disney+ in Australia cost $11.99 a month or $119.99 annually. There's no free trial available currently, but you can sign up for a single month since there are no strings attached. If you don't enjoy the platform, you can cancel your subscription anytime.

First, since this is all about time travel, let's get the timeline straight. Spoilers for previous Marvel movies ahead. If you follow the MCU, you probably remember that Loki dies at the hands of Thanos at the beginning of Avengers: Infinity War. No loopholes this time … or at least that's what we were led to believe until Avengers: Endgame came out.

In Endgame, the heroes who didn't perish in the Snap band together to travel back in time and retrieve the Infinity Stones in an effort to restore balance in the universe. One of their destinations is New York circa the Chitauri alien attack, when Loki is very much still alive. Due to a mishap, Loki gets hold of the Tesseract and vanishes, which is the last time we set eyes on the trickster. Until now.

In other words, the Loki we'll see in the TV series is Loki from The Avengers, before he got his whole redemption arc in all the following movies and even sacrificed his life going head-to-head with Thanos. So he might still be power-hungry, selfish, traitorous and eager to prove himself once and for all.

Which brings us to the TV show. By using the Tesseract to escape his destiny, Loki ends up altering the timeline, which doesn't come without consequences. An organisation called the Time Variance Authority (TVA) arrests Loki for his crimes and gives him two options: either he works with the TVA to fix things or gets wiped out of existence. Since Loki is very much into self-preservation, it looks like he'll end up trying to alter history for the greater good.

According to writer Michael Waldron, Loki's adventures will have wide-reaching ramifications across the Marvel Cinematic Universe. Does that mean that other familiar faces will pop up? Or that we'll get to see two versions of Loki at the same time? No idea, but the premise is exciting enough to keep us hitting that refresh button on Disney+ every Wednesday.

Who is starring in Loki?

As far as the cast is concerned, Tom Hiddleston returns as the titular character, while Owen Wilson plays TVA agent Mobius, who has the idea of using Loki to fix time. Gugu Mbatha-Raw will portray TVA judge Renslayer and Wunmi Mosaku will be a TVA guard, Hunter B-15. The cast also includes Sasha Lane, Sophia Di Martino, Richard E. Grant, Erika Coleman and Eugene Cordero.

Early reactions to Loki have been largely positive, with critics praising it for being cheeky, weird and exciting. We also know that episodes – at least the first 2 – will clock in at over 50 minutes. Even more reason to get excited about this new Marvel series. From where we're standing, it looks like it was very much worth the wait.