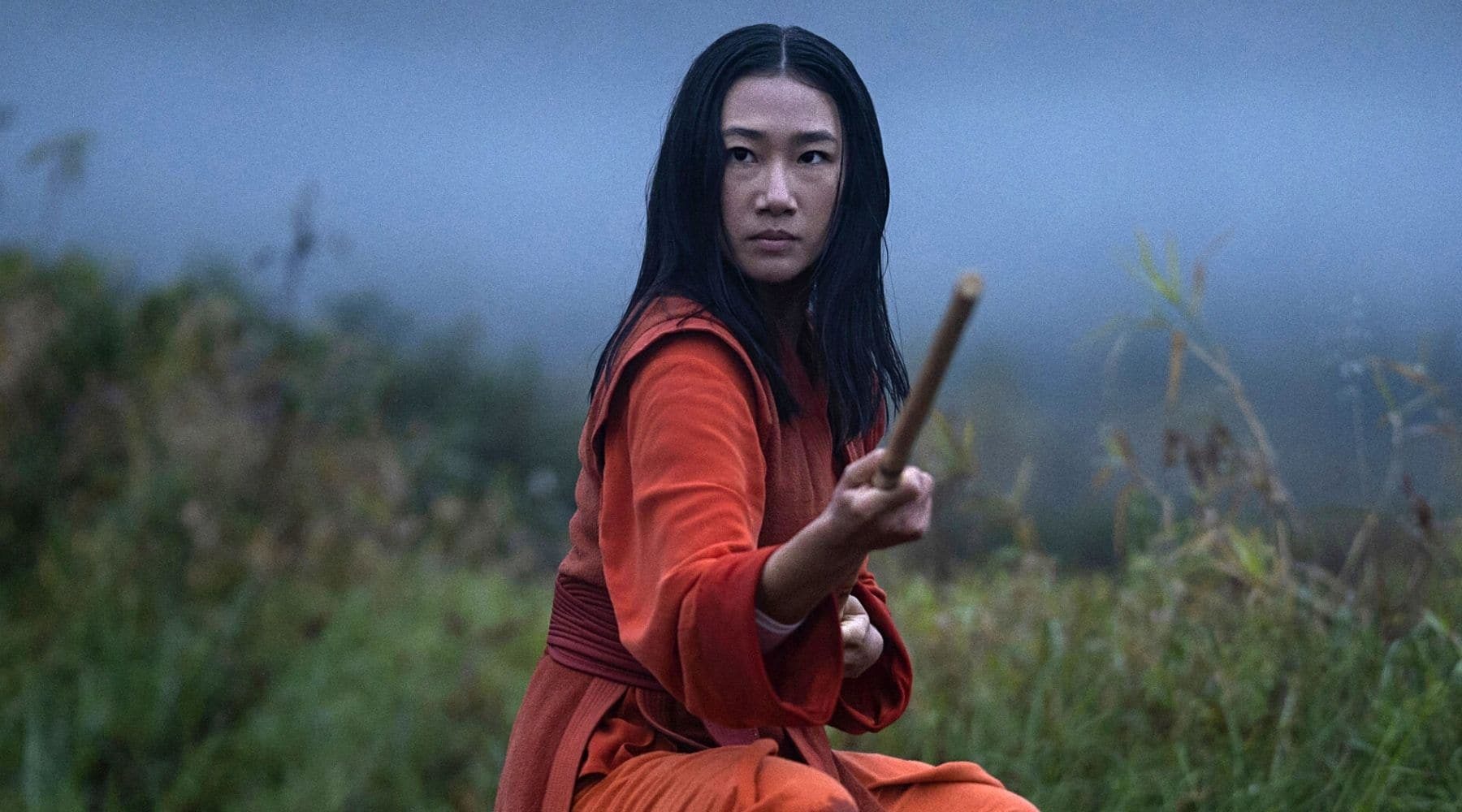 Everybody was kung fu fighting, this girl was fast as lightning (ha!).

Remember the 1970s series Kung Fu? It aired a long time ago, so we won't fault you if you don't. It's a cult classic, especially among martial arts enthusiasts. And this year it got a modern re-imagining.

The 2021 gender-flipped version of Kung Fu stars Olivia Liang as Nicky Shen, a young woman who drops out of college and spends a few years at an isolated monastery in China. There she trains under the tutelage of a Shaolin mentor.

When she returns to San Francisco, Shen finds her hometown in dire need of a vigilante given the alarming crime rate. As a result, Nicky decides to use her tremendous martial arts skills to fight for justice.

An action-adventure series, Kung Fu has all the ingredients of a hit – including great fight scenes, a charismatic ensemble and an intriguing plot.

When does Kung Fu come out?

Kung Fu premieres in Australia on Thursday 3 June. New episodes will be released on a weekly basis.

How to watch Kung Fu in Australia

The most affordable way to watch Kung Fu in Australia is with streaming service BINGE. The service comes with a generous content library of TV shows and movies, but also reality TV, documentaries and kids' content.

Subscriptions to BINGE start at only $10 a month, but you"ll need to pay at least $14 for HD. However, new users get a free for 14 days on BINGE. That's enough time to determine if you would enjoy using the service in the long run.

Recent highlights on the platform include Mare of Easttown and Friends: The Reunion, but it's also the home of Game of Thrones, Modern Family and 90 Day Fiancé.

If you have a Foxtel pay TV subscription, you can catch Kung Fu episodes every Thursday on FOX8 starting on 3 June, or watch on demand. You can also stream the series with Foxtel Now. FOX8 is part of the basic Essentials pack, priced at $25 a month. If you're new to the service, you get a 10-day free trial that includes access to all channel packs.

As we've already mentioned, Kung Fu revolves around a young Chinese-American woman, Nicky, who acts like a vigilante on the dangerous streets of San Francisco. In her quest for justice, she gets help from her tech-savvy sister and pre-med brother, as well as an ex-boyfriend/current assistant district attorney and a new love interest with martial arts skills of his own.

Nicky's Shaolin mentor is killed in the pilot episode, so apart from keeping the streets safe she's also looking to avenge her. Besides, Nicky has been gone for years, so readjusting in San Francisco and reconnecting with her family will take some time.

The show has received mostly positive reviews upon its US release and has an 81% score on Rotten Tomatoes. It has already been renewed for a second season. "Long review short: come for the action drama and stay for the emotional squabbles," one critic says. Sign us up! We have an interview with stars Olivia Liang and Eddie Liu if you want to learn more about how the show was made and what to expect from this modern version.

Learn more about the service via our dedicated BINGE review. Or, feel see everything new in streaming this month.