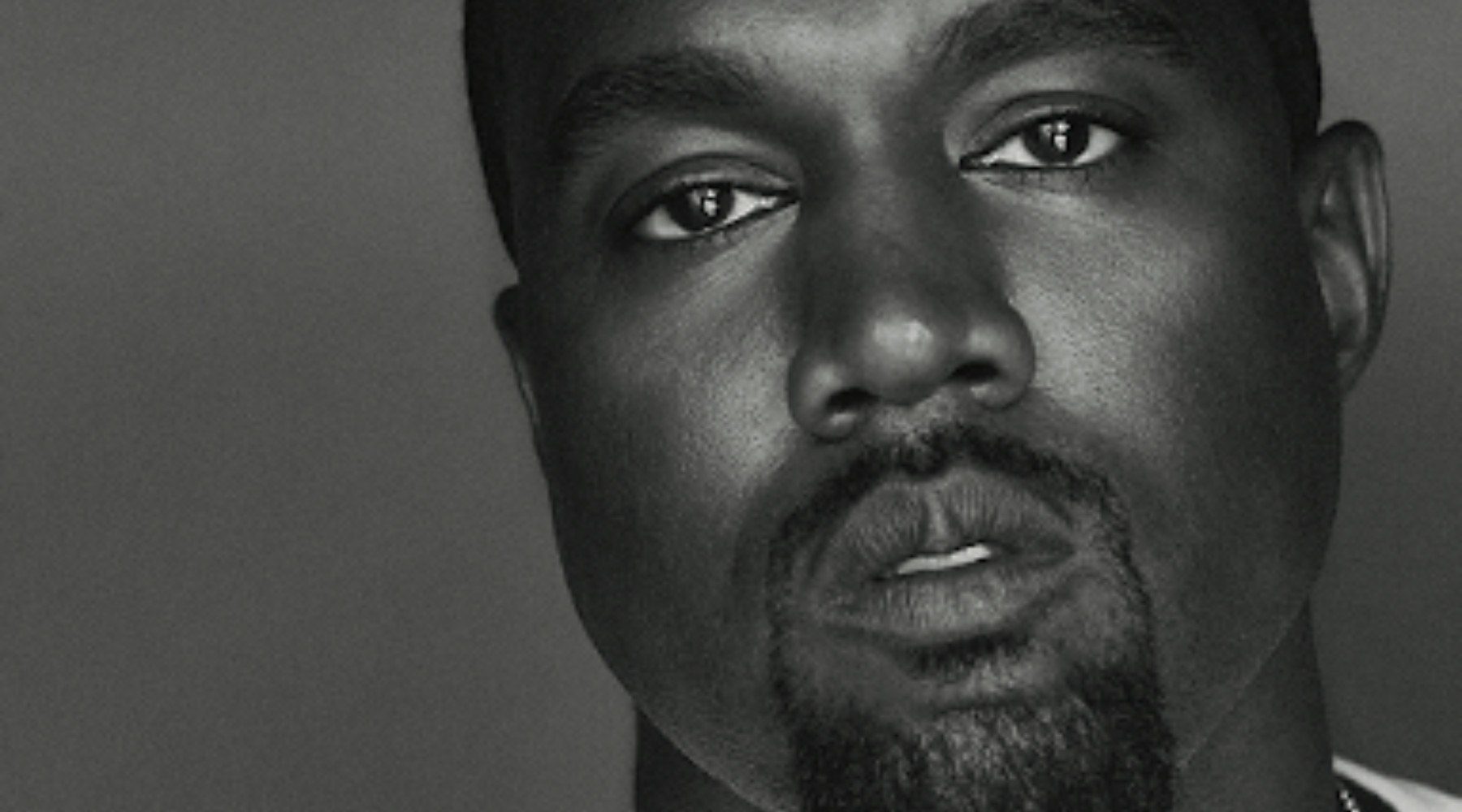 Tune in to see Ye headline his first show in 5 years.

Kanye West – who is now legally known as Ye – and Drake, 2 of the most popular rappers in the world, are joining forces for a good cause.

The musicians are reuniting for a concert meant to raise awareness for the need for prison and sentencing reform and to benefit Larry Hoover. Co-founder of the Chicago street gang Gangster Disciples, Hoover is currently serving 6 life sentences in prison.

This is Ye's first headlining show in 5 years, ever since he cancelled his Saint Pablo Tour early. Drake joining him is an event for fans of both artists, especially since the 2 weren't on great terms until recently. If you're eager to see them together on stage, here's how to watch live.

When is Kanye and Drake's benefit concert?

The concert will take place at the Los Angeles Memorial Coliseum and is scheduled to kick off on Thursday 9 December at 8pm Pacific Time in the US, which is Friday, 10 December at 4pm AEDT. As you can see in the clip below, there is mystery around what or who else people can expect to see in the concert itself.

How to watch Kanye and Drake benefit concert in Australia

Kanye West and Drake's Larry Hoover one-night benefit concert will be available to stream completely free on Amazon Prime Video in more than 240 countries and territories worldwide, including Australia. You can watch even if you don't already have a subscription.

The concert will also stream on the Amazon Music app and the Amazon Music Twitch channel. If you can't catch the performance live you can access the recording on-demand on Prime Video following the live stream event.

Prime Video is free with an Amazon Prime subscription, which comes with a 30-day free trial for new users. Besides access to a vast collection of TV shows and movies, you get extra perks such as free or expedited shipping for select items, access to exclusive deals, free reading and music and more.

Once your free trial is up, subscriptions to Amazon Prime cost $6.99 a month. Recent highlights on Prime Video include epic fantasy The Wheel of Time, documentary Burning and thriller series I Know What You Did Last Summer.

This isn't the first time Ye is bringing attention to Larry Hoover. The rapper has spoken about his support for Hoover in the past and features Hoover's son Larry Jr. on his latest album, Donda, which came out earlier this year.

The album was a commercial success and is nominated for Album of the Year at the Grammys.

"I believe this event will not only bring awareness to our cause but prove to people everywhere how much more we can accomplish when we lay our pride aside and come together," said Ye in a statement.

Drake also released a successful record in 2021, Certified Lover Boy. Seeing the 2 rappers together on stage will be a treat for fans everywhere. You will want to be tuning in to see them perform live.